3 Ways You Can Make Moving Easier On Your Kids

By the time you become a parent, it’s likely that you will have moved a few times in life. Moving probably doesn’t seem like a big deal for you; in fact, your upcoming move may very likely be a positive thing in your view. Lots of people are moving from rental homes into their first owned homes. Right now, millennials — who are growing to make up a large number of young parents — make up 45% of homeowners, but many people might put off homeownership for various reasons. In 2016, for example, 27% of Americans rented their first homes, which might appeal to those who don’t have enough for a down payment. But with the average rent prices rising by 3% per year, it’s beginning to make more sense for them to buy.

Buying a home can be exciting, but it can also come with some emotional turmoil. Perhaps you’re moving to take advantage of a new job opportunity. But even if you’re moving to better your life, your kids probably will experience some level of anxiety about moving. It’s really quite natural for children to worry about moving, especially if they’ve never moved before. Moving represents change, which is something that younger people typically have issues with. The further you move, of course, the more your child will worry. They may be concerned about losing touch with their friends or starting up at a new school. Maybe they’re concerned that they’ll never be able to make new friends or will have trouble adjusting to a new routine.

The fact is that children rarely have much control over the moving process — which is another reason why they may be scared or even angry. You may be frustrated, especially during the stressful moving process. After all, with 32% of people buying new homes being first-time homebuyers, you’re probably dealing with a lot! It’s easy to respond to a child that’s lashing out with some degree of anger or frustration. However, it’s important to understand your child’s emotions (or at least attempt to). As you’re in charge of the moving process, they may blame you for their negative feelings. Remember that you’re the parent here — you need to maintain a level head, and for that matter work actively to help your child feel better. Below, we’re going to list some of the steps you may want to consider when helping your child cope with moving.

It’s very important that your child takes up a new hobby or activity once they move to a new area. This could be a school-sponsored activity, like a sports team or a club, or it could be something entirely different. It really depends on what your child is already interested in. For example, if your child has an interest in animals, you may want to consider enrolling them in horseback riding lessons. Even volunteering could be a great social activity. The point is that they need to get out there, get involved in the community, and meet new people. Your child may be reluctant to do so at first, but it’s crucial that you push them to do so.

Of course, you’re going to take the issue of enrolling your child in school seriously. But if you’re moving to an unfamiliar area, you need to be even more careful. Do a lot of research and try to target the right school district. However, if you are unable to move into a school district that you’re comfortable with, perhaps you should consider private school. Right now, about 25% of all American schools are private schools, and there are many to choose from. Some are religious, some are secular, and some are focused on providing children with a specific type of education (some focus on science and some focus on art, for example). If private school is out of your budget, you may also want to look into magnet schools, charter schools, and schools with particular academic programs, like the International Baccalaureate program. Even if your child isn’t zoned into these schools, you sometimes can make appeals for them to be enrolled there based on academic needs. The better your child’s school, the easier it will be for them to adjust.

Keep an eye on your child’s mental health, no matter their age. It’s normal for them to have mood swings and negative feelings about moving initially. However, if these negative feelings continue and your child is continuing to struggle with adjusting, you may want to consider having them visit a therapist or counselor. This could be as simple as checking in with their school counselor. But if your child is showing symptoms of more long-term mental health issues — like depression or anxiety — you may want to have them speak to a therapist. This is particularly important if your child has reached the age of puberty, when children often begin to struggle with mental health problems. You may feel like you’re overreacting, but it’s better to be safe than sorry. Lots of kids bottle up their feelings and only let them out in negative expressions. By being proactive, you’ll ideally prevent your child from experiencing prolonged problems after moving. Furthermore, it’s now becoming increasingly recommended kids to simply “check in” with mental health experts as they grow.

Everyone is going to be a little bit stressed out during the moving process; that’s only natural. You’re allowed to be stressed out and frustrated as a parent. But keep in mind that your child is also allowed to be unhappy about moving — initially. You just don’t want them to wallow. Encourage your kids to get out there and enjoy their new environments. Your support during this challenging time will make all the difference. 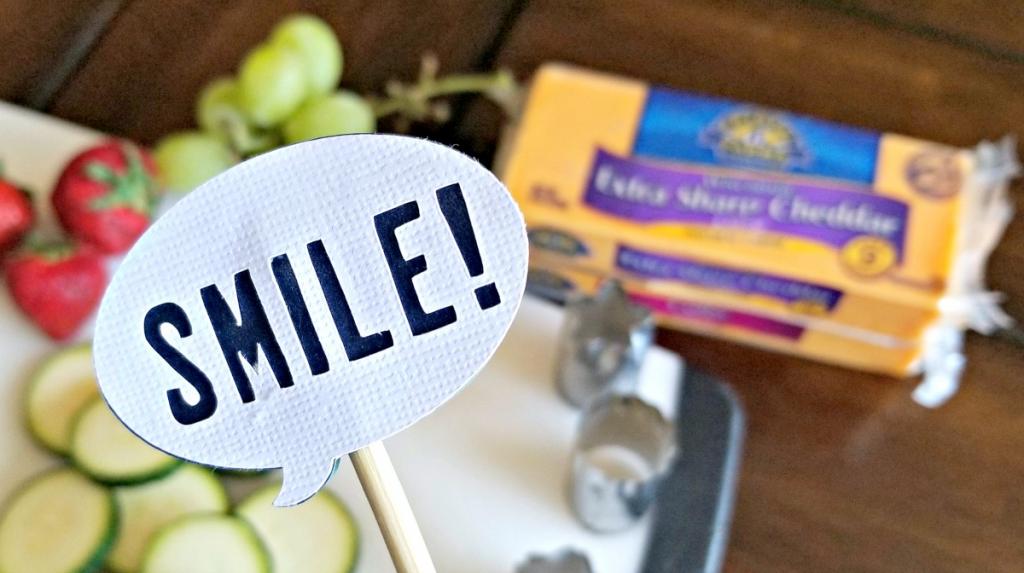 Fun After School Snack For Kids with Easy Craft Idea

Shop, sell, or swap at the largest online consignment store for baby and kids’ items! 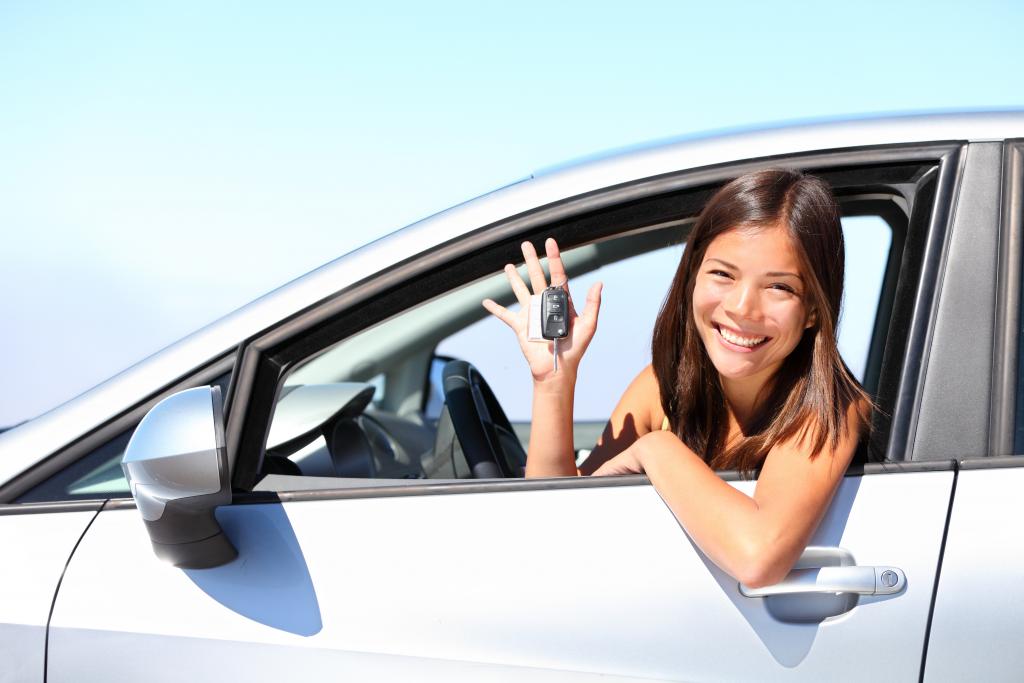 How You Can Help Your Teenager Buy Their First Car 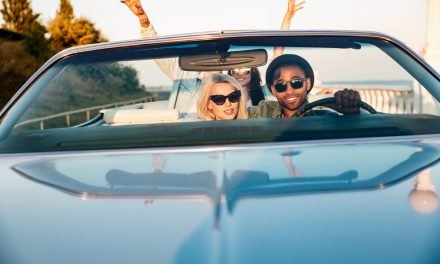