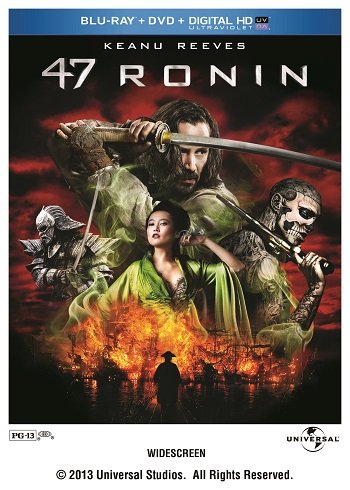 Have you had a chance to see 47 Ronin yet? If not, take a peek at my review post here, then check below for a look at the cast!

Keanu Reeves (The Matrix trilogy, The Day The Earth Stood Still) stars in a reimagining of one of Japan’s timeless tales.­­­ Showcasing a phenomenal international cast including Keanu Reeves as Kai, Hiroyuki Sanada as Ôishi, Ko Shibasaki as Mika, and Rinko Kikuchi as Witch, 47 Ronin is based on an epic story with origins in the early 18th century. After a treacherous warlord kills their master and banishes their kind, 47 leaderless samurai vow to seek vengeance and reclaim their honor.

Below is a look at 47 Ronin’s amazing cast! 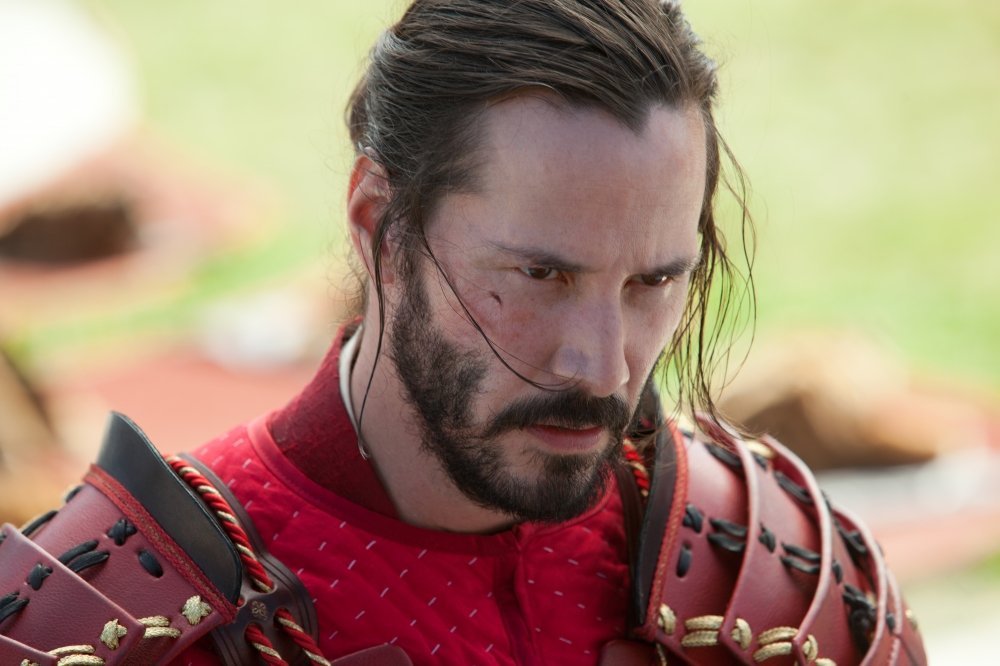 Reeves is a Canadian actor that has starred in many popular, fan-favorite movies such as Bill & Ted’s Excellent Adventure, Speed, and The Matrix trilogy. In 47 Ronin, Reeves plays the role of Kai, an outcast half-Japanese, half-British man who longs to be accepted. Due to unforeseen circumstances, he gets his chance to prove he has what it takes to be a samurai. 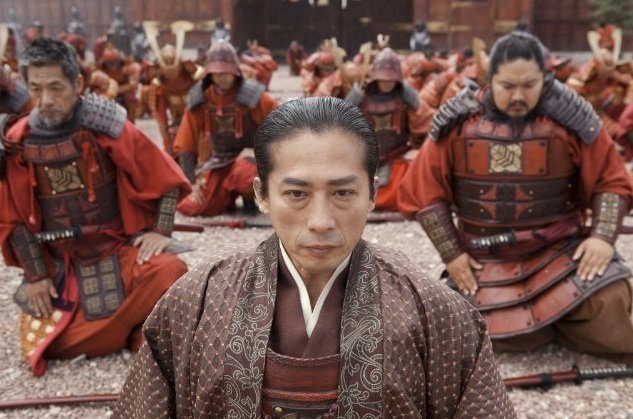 Born in Tokyo, Sanada is a critically acclaimed actor who has starred in various films such as The Wolverine and The Last Samurai, as well as hit TV shows like “Lost.” In 47 Ronin, he portrays the dedicated samurai leader Ôishi. 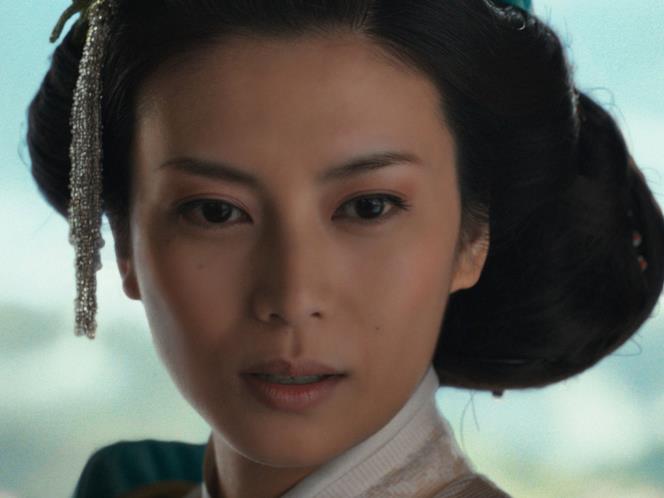 Ko, the rising Japanese star was born in Tokyo, and started her career at 14 when she was discovered. Her rise to fame was launched in the cult favorite films Battle Royale, and One Missed Call. Shibasaki portrays Mika in 47 Ronin, Kai’s love interest. 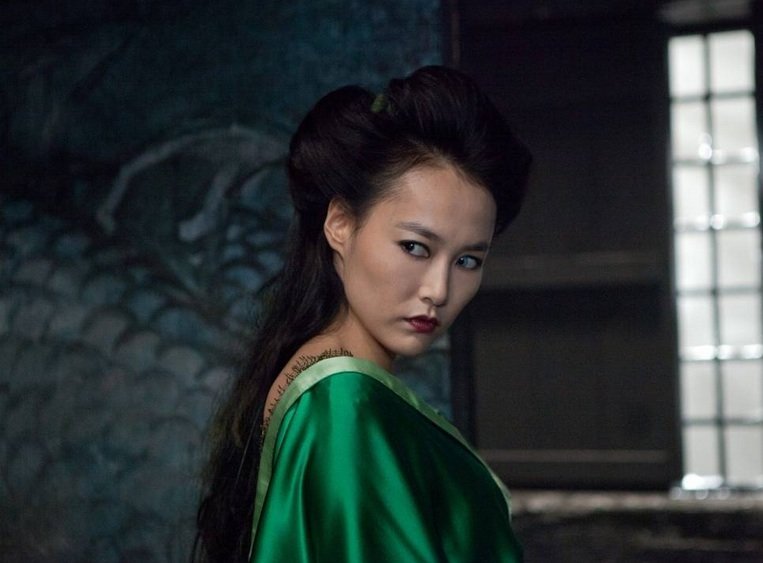 Global star Rinko Kikuchi has stolen her way to our hearts with her outstanding performances in independent films like The Brothers Bloom and Norwegian Wood, as well as award-winners like Babel, and blockbuster hits like Pacific Rim.  Kikuchi plays the Witch in 47 Ronin who uses her spells to manipulate fate.

Who is your favorite character? 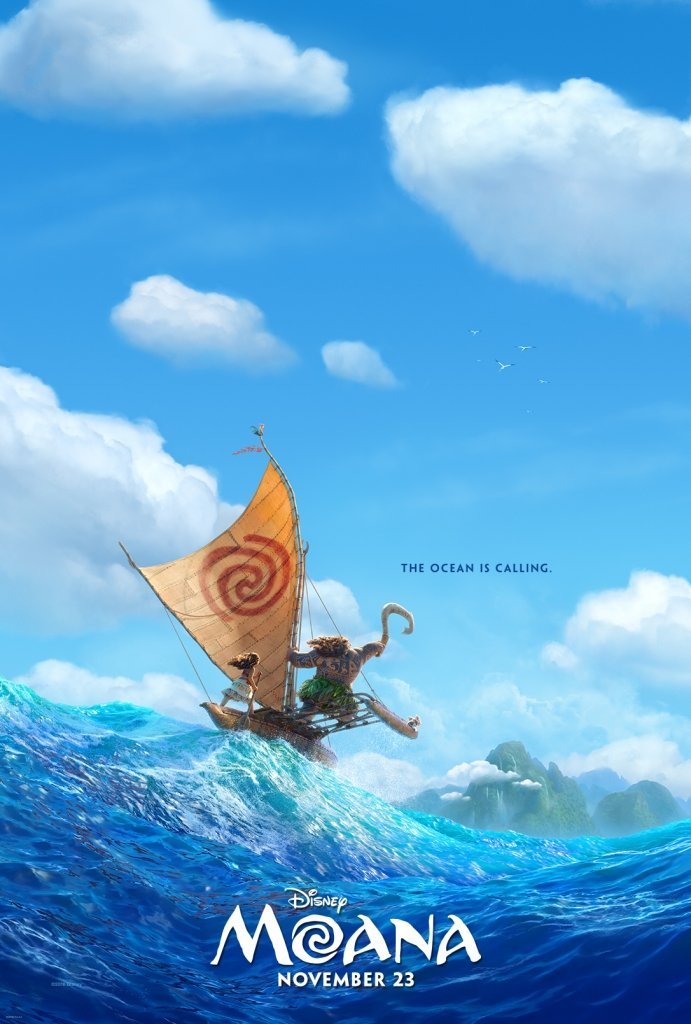