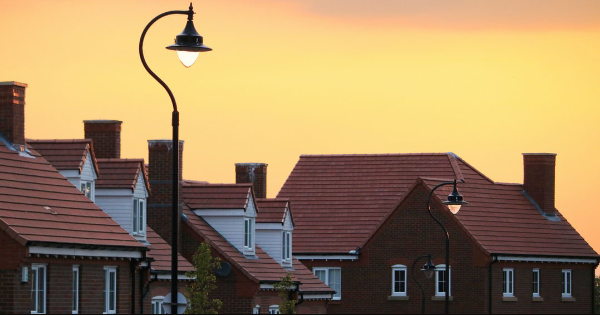 Moving to a new neighborhood is always intimidating, especially if one has grown used to a particular area for much of or even most of one’s life. It only becomes more intimidating when children are involved. Once children are born, every move becomes a move for the entire family, rather than just adults on their own. Furthermore, there are many more specific issues to be concerned with when children are moving. This is why it’s important for parents to consider their neighborhoods carefully, and to not simply rely upon their own priorities. While it may be enticing to move to a neighborhood because of property values or because it’s the parents’ dream neighborhood, in fact, there are are a number of factors that can affect children quite heavily. Below are some of the considerations a parent should keep in mind while choosing a new neighborhood.

No matter how young the children are, a parent must consider the school district to which they’re moving. Two neighborhoods can be side by side, within just a few minutes of one another, and can be zoned into different school districts. There are a lot of different factors that can affect whether or not a school district is considered favorably. In some areas, school districts that are adjacent to one another may perform quite similarly. But in others, one school district may have more funding than another, and others may have higher rates of juvenile delinquency. Ultimately, a school district may not make much of a difference in one way or another. However, it could also make a major difference in terms of how successful or unsuccessful a child’s academic life is. School districts can easily be investigated online, and parents can also tour different schools to see whether or not they are right for their children. Of course, in some cases districts do not matter nearly as much; some parents may prefer private schools outright. But no matter what, the districts should be considered when selecting a neighborhood.

Just as school districts can be researched online, so too can crime rates. A neighborhood may look aesthetically pleasing, but the crime rates may say something else entirely. While it may be tempting to spend less and be in a beautiful neighborhood, those lower prices may have to do with the neighborhood being less safe than others, though this is not always the case. It’s important to furthermore investigate the types of crimes that are committed in the surrounding area. A lot of traffic violations, for example, reflect differently from a number of home invasions in the area. Home invasions are such a serious crime in Michigan that the maximum penalty is 20 years in prison. Of course, most particularly parents should look their potential neighborhoods up on the National Sex Offender public website. They should keep in mind that 2012 saw an estimated 780,000 police officers in the United States. Parents can also get in touch with their local police stations if they have any particular questions, and ask around to see if the neighborhood has a good or bad reputation regarding criminal activity.

3. Look Up The Number Of Homes For Sale

When looking at an area, it may be easy for parents to focus on neighborhoods as wholes themselves, rather than at the individual homes for sale. Parents should inspect those homes to see how many are for sale in a neighborhood at one time. If a lot of homes are on the market at one time, it may be indicative of many people trying to leave the neighborhood at once. This could be due to a rising crime rate; or it could be due to other reasons, like a drop in property values. Another issue that can come with vacant homes is the fact that people often use vacant homes as the opportunity to squat or even produce illegal drugs. Therefore, if too many homes are on sale in a neighborhood at one time, house hunters should consider the possibility that they are too good to be true.

4. Take A Tour Of The Neighborhood

In general, those shopping for homes should take a tour of the neighborhood and see what is available regarding community associations as well as things to do. It’s estimated that American homeowners spent roughly $88 billion in assessments towards community association in 2016. This means that it’s understandable for homeowners to want to see a return from these associations. A tennis court or a country club can make a big difference regarding available activities for a family to enjoy together. For that matter, touring a neighborhood and all of its available facilities can give a potential homeowner the ability to envision the life they might have. Of course, it’s also important for them to take notice of some of the more unsightly aspects of a neighborhood. This would require taking note of overgrown yards, as well as run-down homes in general. They shouldn’t simply dismiss broken windows or fence as anomalies. It’s quite possible for these issues to become much greater over time, especially if a number of homes seem particularly run-down.

5. Get References From People Who Live In The Area

House hunters that are not moving far don’t necessarily need to worry about researching neighborhoods with which they’re probably already familiar. But the fact is that even if they’re familiar with a neighborhood, and especially if they’re new to an area overall, should ask for opinions from people within the neighborhood currently. These residents can give honest viewpoints about what they’ve experienced, and as they won’t be trying to sell something as a realtor would, this can be more trusted.

There are a number of reasons why everyone should be careful about choosing their neighborhoods. But again, parents need to take special care, as they will be setting up their children’s futures, perhaps for the long term. 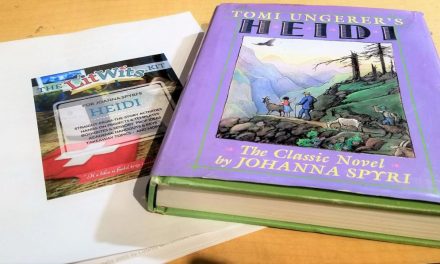 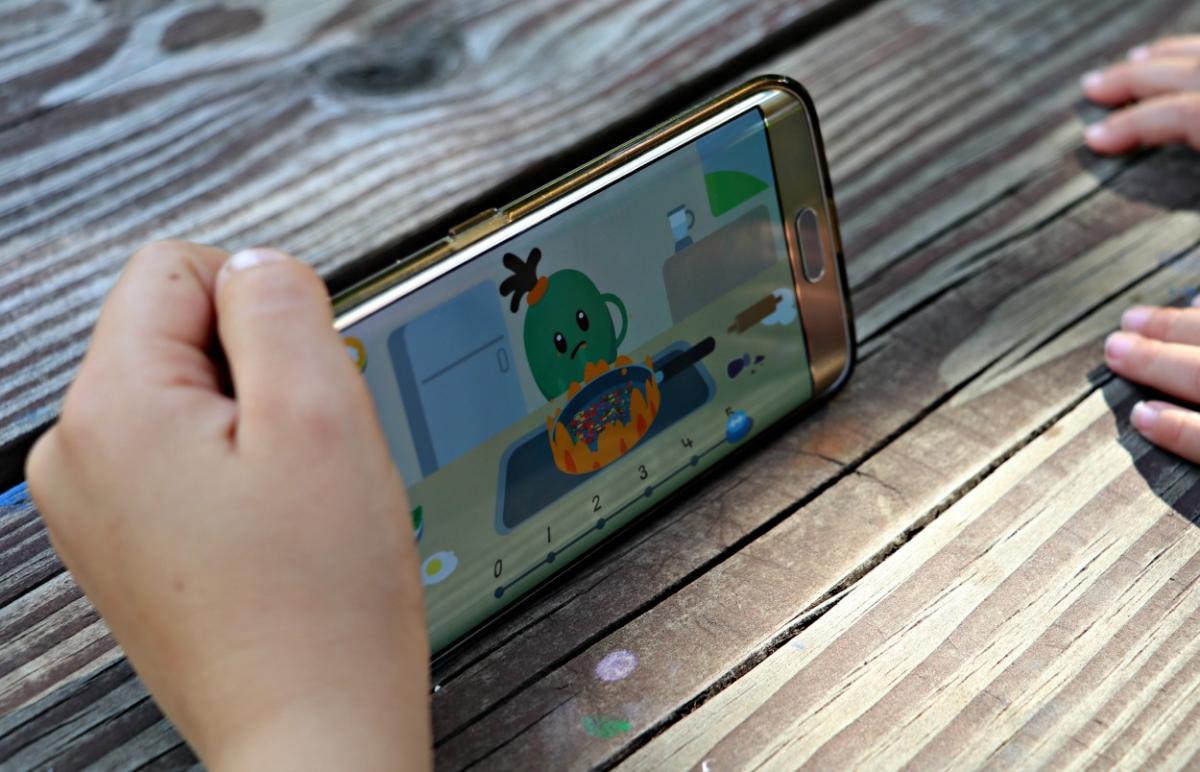 Fit made fun – getting kids in motion!