6 Reasons to Get Invisalign for Your Children 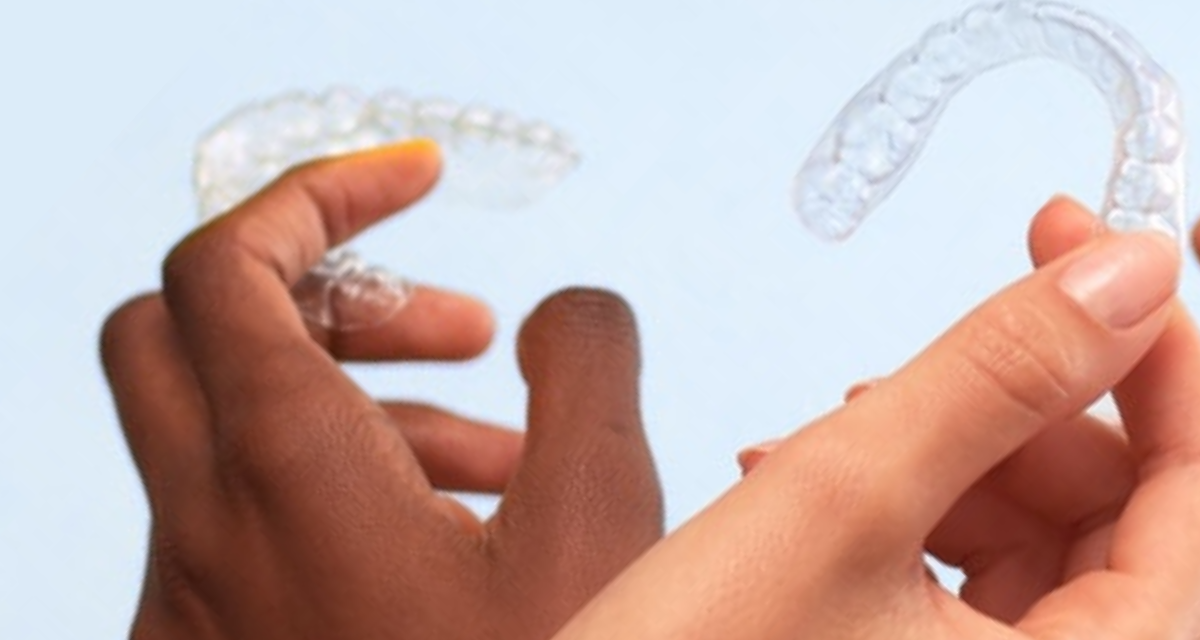 Invisalign braces are a great alternative to traditional metal braces. Though they are a recent development, they have been greatly growing in popularity in recent years. Invisalign straightens teeth through a series of clear aligners that are designed specifically to fit the teeth of the wearer. They gently move the teeth over time, and with each switch from one aligner to the next in the series, the wearer’s teeth become straighter. Even though 15% of people surveyed about Invisalign feel hesitant about the product, most of those who were surveyed believed the process works. Here are six reasons that getting Invisalign is the right choice to straighten your child’s teeth.

One of the main reasons why clear braces are more desirable than traditional braces is because they do not have the awkward appearance of traditional braces. The look of having braces is not a particularly popular one, and kids sometimes are even bullied for the appearance of their braces. However, one of the main points of Invisalign is that you cannot see the product since it is a completely clear aligner. This can save your child some embarrassment if they do not think they will look good with braces.

In addition, sometimes children with braces shy away from participating in group activities because they don’t want to be seen. For example, if your child is one of the 3.75 million people who annually enjoy sailing, they will not need to feel awkward or embarrassed in anyone’s company while partaking in their hobby. The same goes for more traditional hobbies and sports like soccer or baseball. With clear aligners, your child can avoid the awkward appearance of having metal attached to your teeth.

Traditional braces often come alongside a set of foods that your child would not be allowed to eat once the braces were put in. This can lead your child to feel as though they are being left out of certain social situations, such as eating candy at Halloween. However, Invisalign braces are removable, and because of this, your child will not have to radically alter their diet in order to wear their braces. Invisalign aligners can be taken out each time that the wearer wants to eat anything, so it makes no difference what your child is eating as long as they are taking out their aligners. Just make sure that your child knows that they need to put their Invisalign aligners back into their mouths once they are done eating so that they do not exceed the amount of time they are allowed to spend per day with their aligners out.

3. Easier to Keep Your Teeth Clean

With traditional braces, it can be very difficult to floss and properly brush your teeth. It is not uncommon to have spots on your teeth once traditional braces have been removed, but this is not an issue when it comes to Invisalign aligners. Since Invisalign can be removed, your child can properly brush and floss their teeth, helping to avoid staining and plaque build-up.

However, with the ease of removing the aligners to do things like clean their teeth and eat, you will need to make sure that your child puts their aligners back in after those activities. One of the few downsides of Invisalign is that there is a chance that noncompliance with the treatment is possible, unlike traditional braces that are directly fixed to the wearer’s teeth.

4. They Are More Comfortable

Invisalign braces are made out of a strong plastic material that can occasionally be uncomfortable, but when compared to traditional braces, they are much more comfortable. There is no possibility that a metal wire will come loose from Invisalign braces to poke your child’s gums, which is always a very real possibility when it comes to traditional braces.

In addition, when traditional braces are tightened, the wearers often experience pain for several days that can impact their basic tasks. However, since Invisalign does not use any of the 200 billion fasteners used in the U.S. each year like traditional braces, the discomfort when your child switches from one aligner to the next will not be as intense as with a traditional brace tightening.

5. Aligners Can Be Used as a Retainer

Invisalign aligners can be used after your child’s teeth have already been straightened by being used as a retainer. After traditional braces, orthodontists will give their patients a retainer to help them maintain their newly straightened smile. However, the final aligner that is given to your child in the series can continue to be used as a retainer once the prescribed treatment time has concluded. This will help your child’s smile remain straightened for years to come, and they will already be used to the normal care and upkeep of the retainer when they begin to use it.

6. Fewer Trips to the Orthodontist

Oftentimes Invisalign aligners are given out in sets, and your child simply has to switch to the next aligner in the series at the appropriate time without anyone having to tighten anything already installed in their mouths. The sense of responsibility that your child will also experience knowing that keeping track of the progress of their teeth straightening process may make them more engaged with taking care of their aligners.

Most people need to wear some form of braces in order to have teeth that are as straight as they can be, and using Invisalign in order to achieve straight teeth can have numerous benefits. Though there are drawbacks, like a slightly higher price than traditional braces and the temptation to remove them when they become inconvenient, the pros outweigh the cons. There will be no awkward yearbook photos of your child or taunts of “metal mouth” with Invisalign, just a straight smile that will benefit your child for years to come. 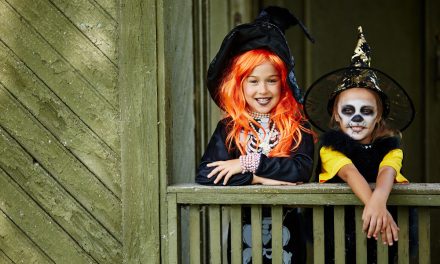 3 Ways to Stay Safe While Trick or Treating This Year 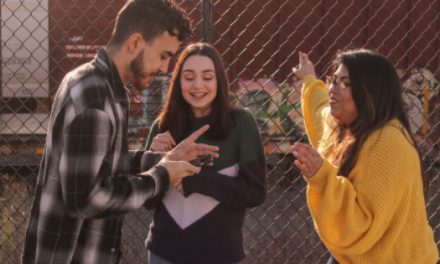 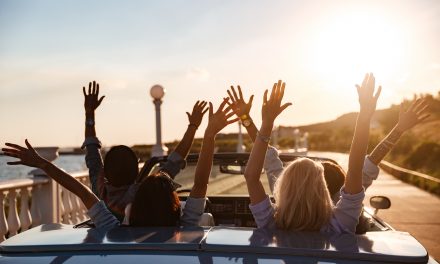 Get a Personal Shopper for Free!