Did you know that the Walt Disney Family Museum is located in San Francisco? I didn’t either until my recent trip to visit Pixar Studios. We took a little jaunt over to the 40,000 square foot museum and learned a ton about the history of the Disney family. If you will be in San Francisco I highly recommend making a stop. 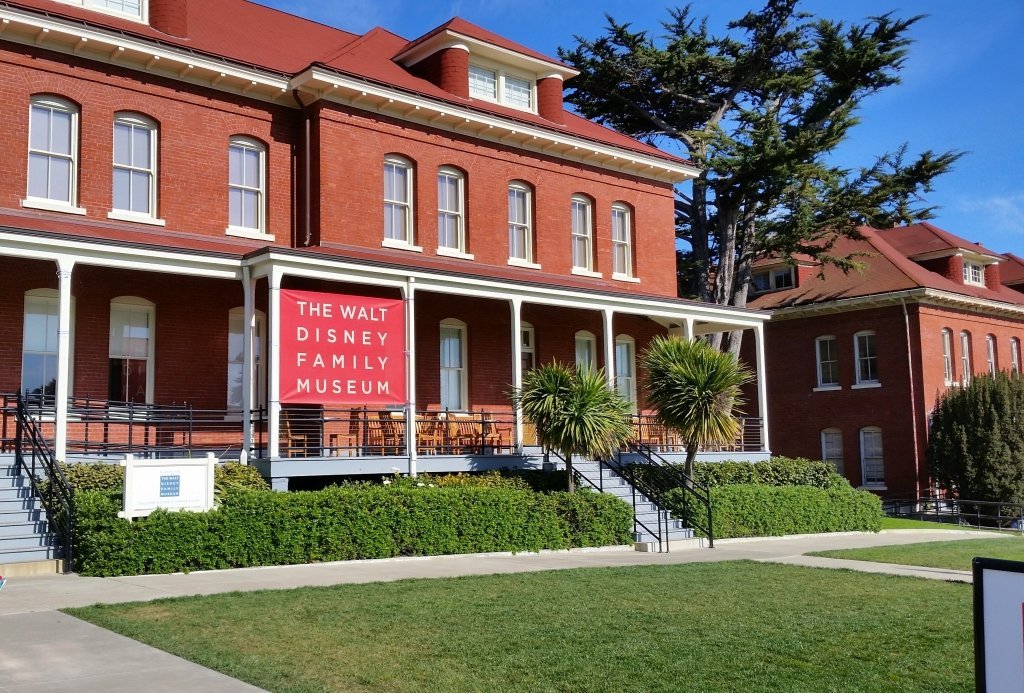 This gorgeous museum is chock full of Disney history from Walt’s birth in 1901 to his death in 1966. I took quite a few photos, but here are some of my favorite facts and photos from the tour we got.

Walt Disney was a cartoonist for his High School newspaper.

Walt lied about his age to be accepted into the American Ambulance Corps andserved in France following the end of World War I. 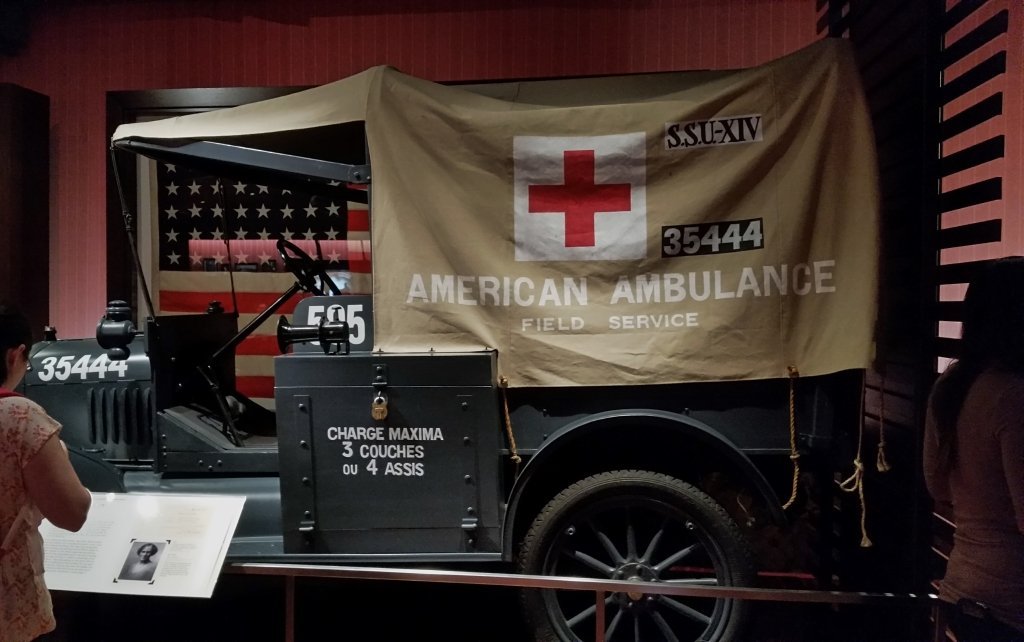 Walt had many early influencers 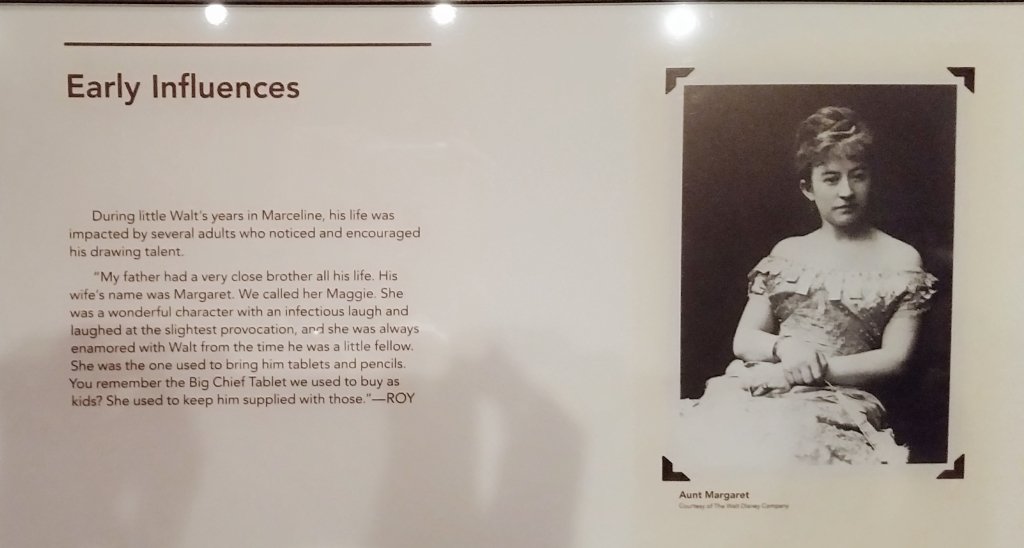 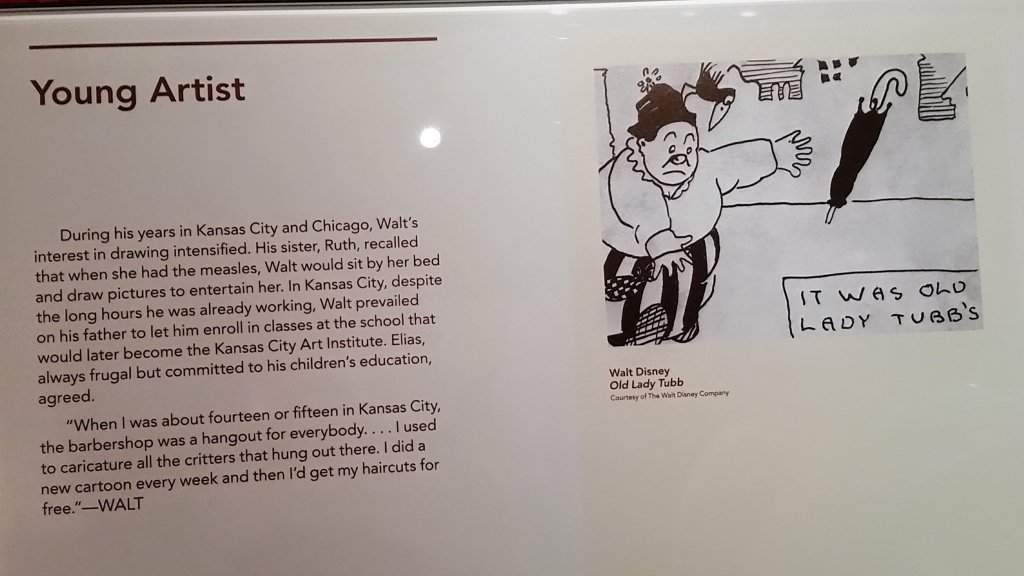 Walt worked for a few companies before venturing out on his own. 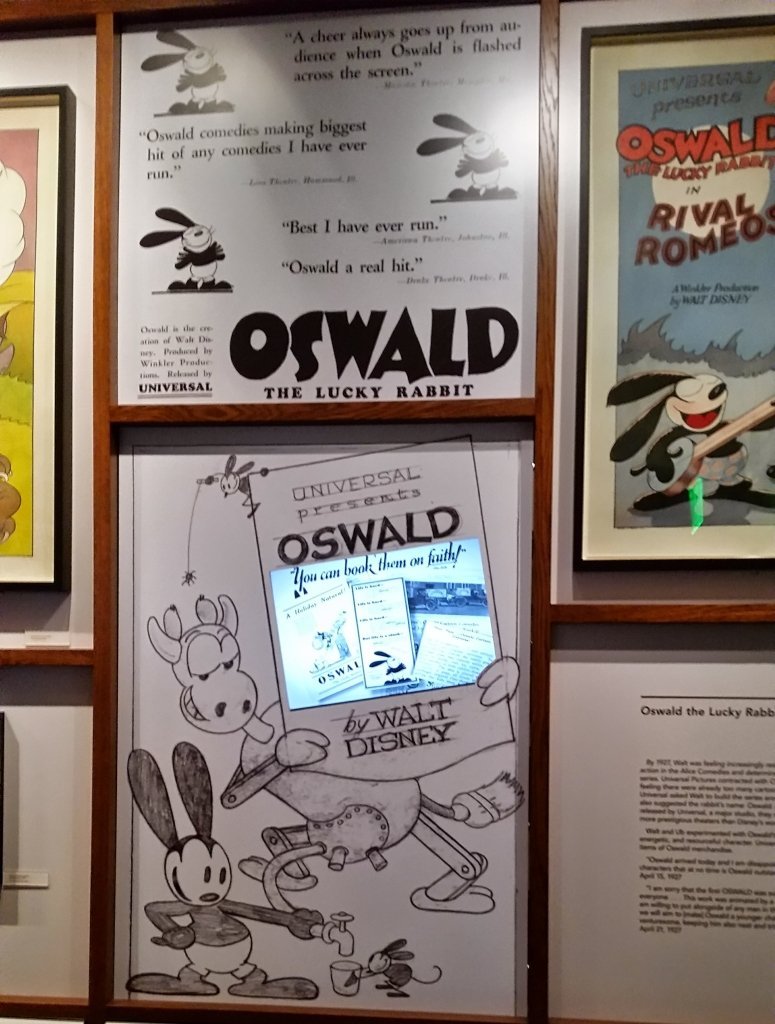 Oswald the Luck Rabbit was Disney’s first animated character, but Walt lost the rights to him and came up with a mouse as a main character. 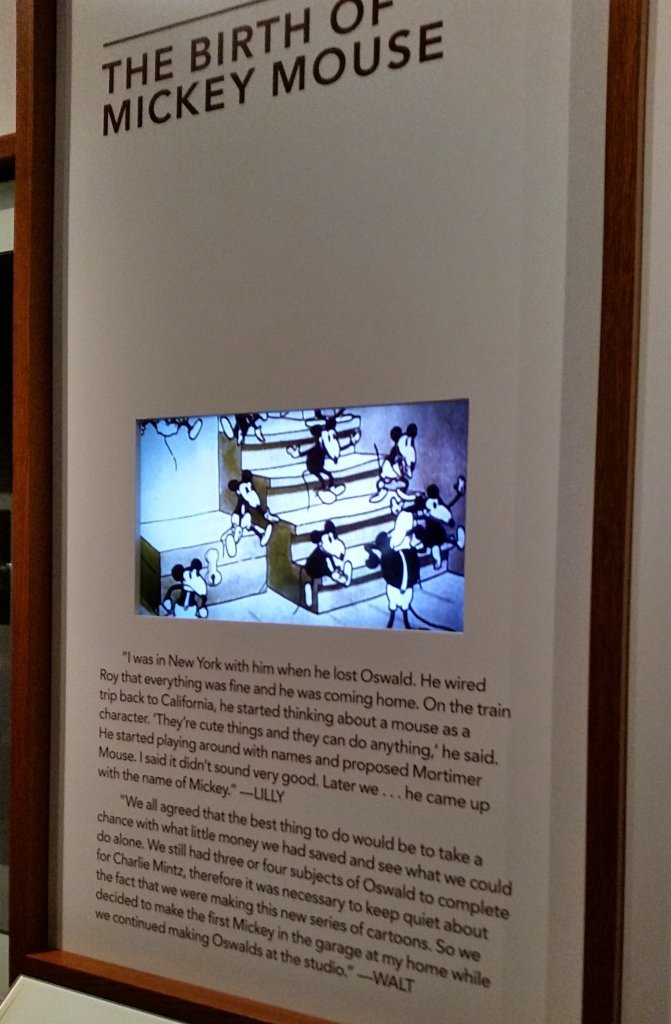 After a time, sound and technicolor were introduced in Walt’s many animation projects and films. 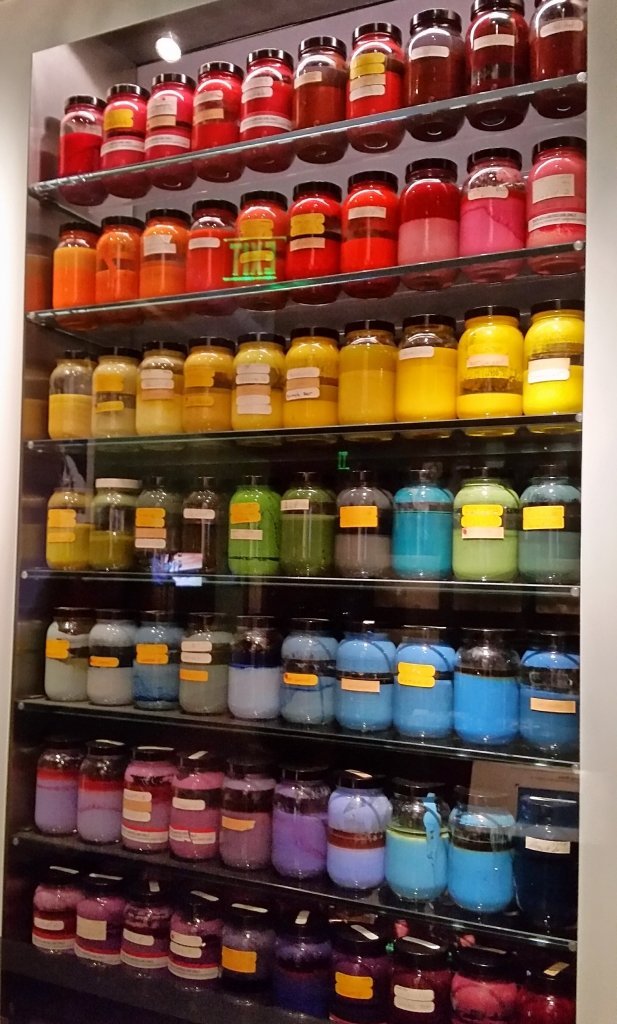 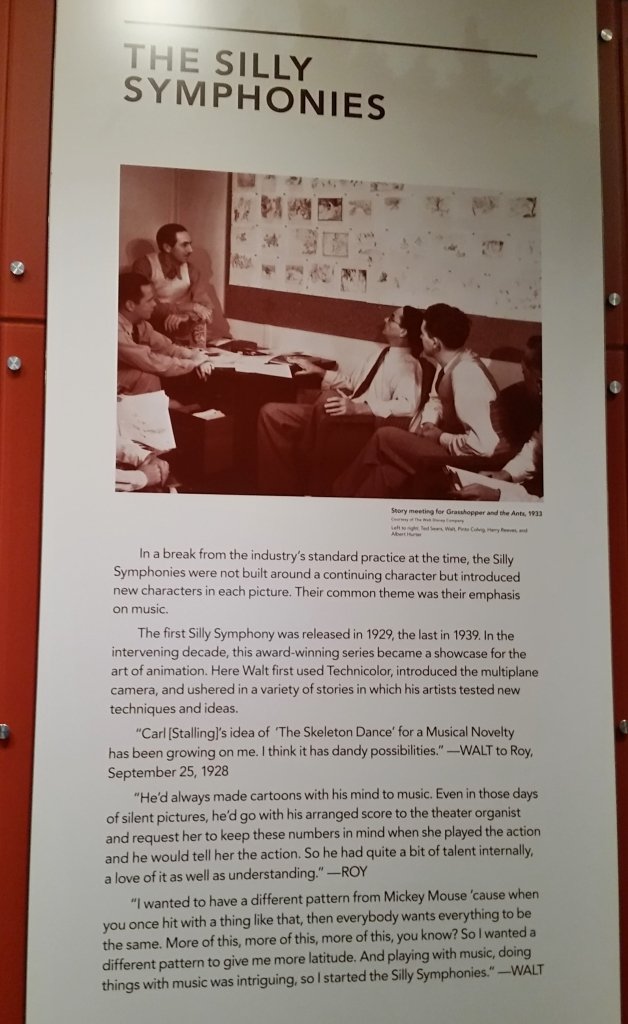 One of my favorite exhibits in the museum starts with a view from this bench. 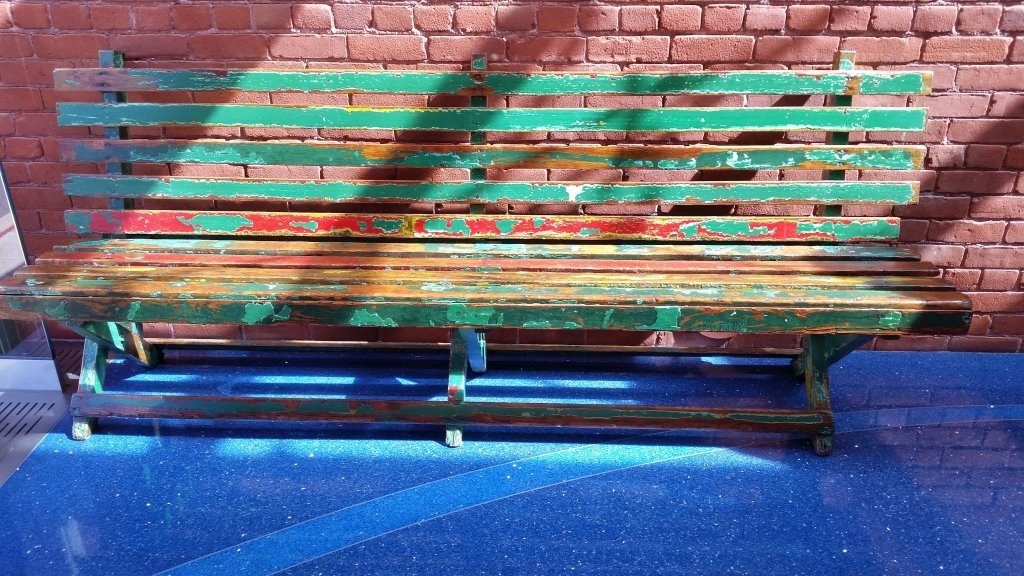 From here you can see right into a glimpse into the world that would one day become Disneyland and take a tour through the many models, some of which made it into the final design. 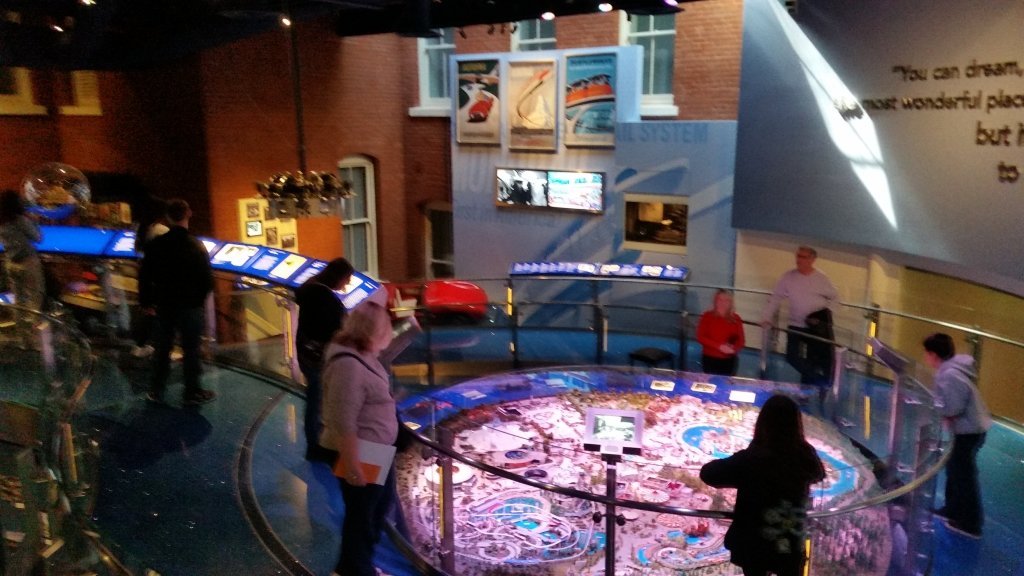 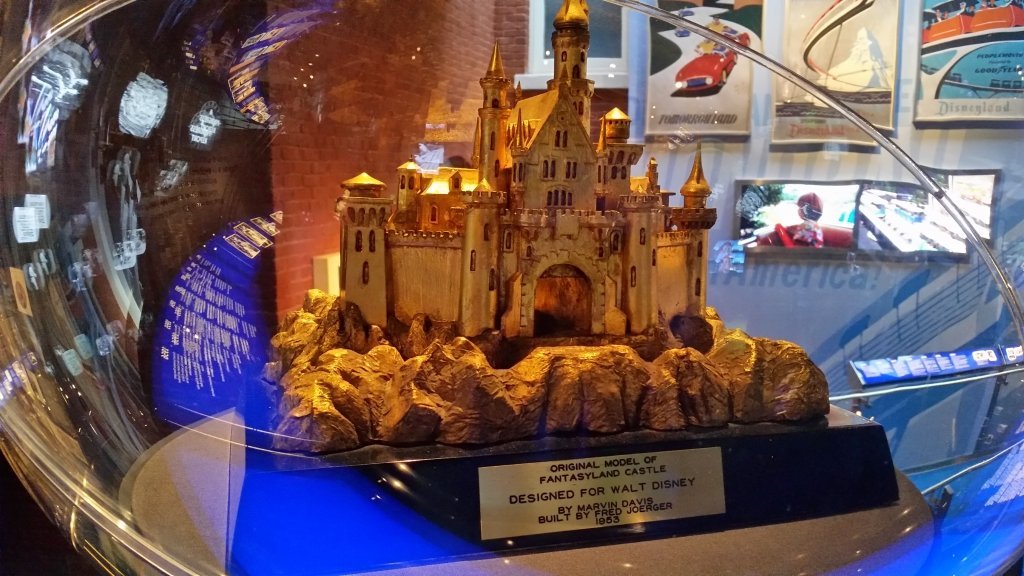 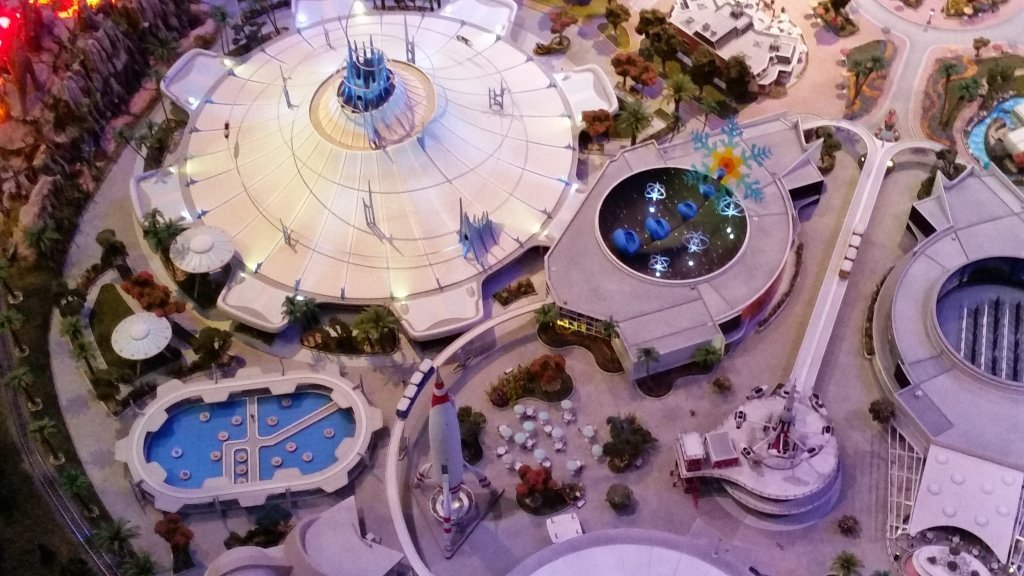 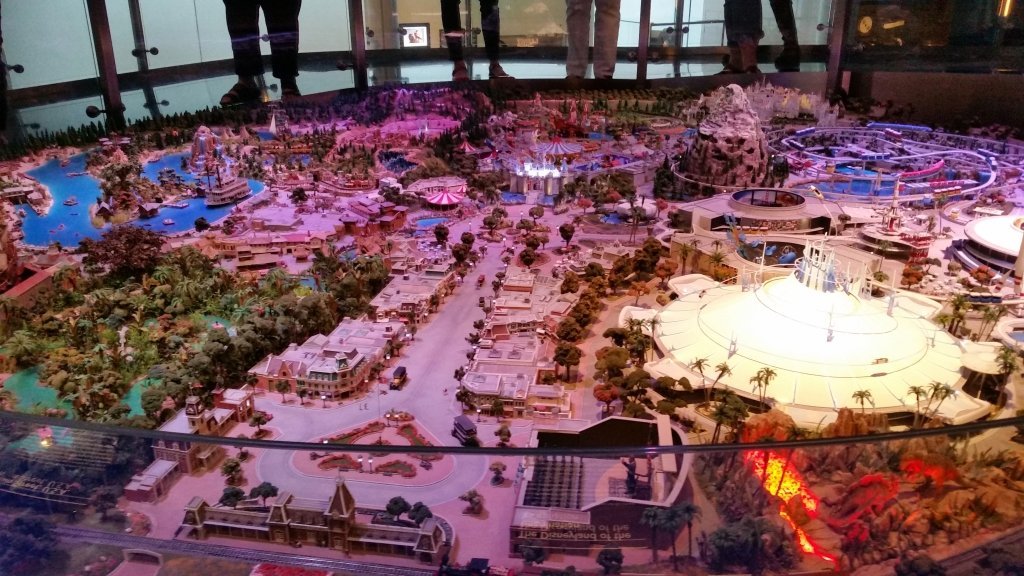 One of the best parts was viewing the area dedicated to the World’s Fair and what would become Tomorrowland. 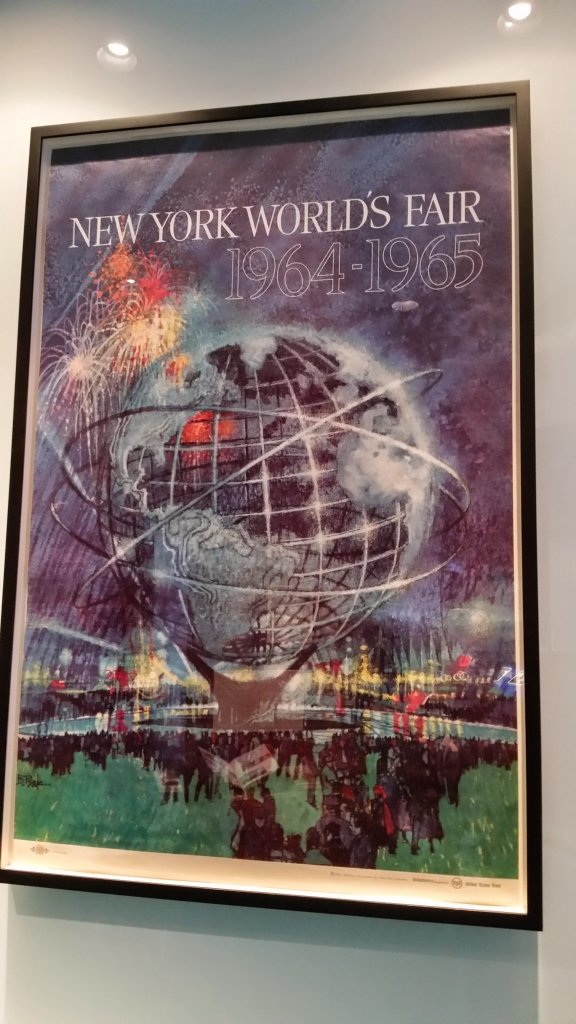 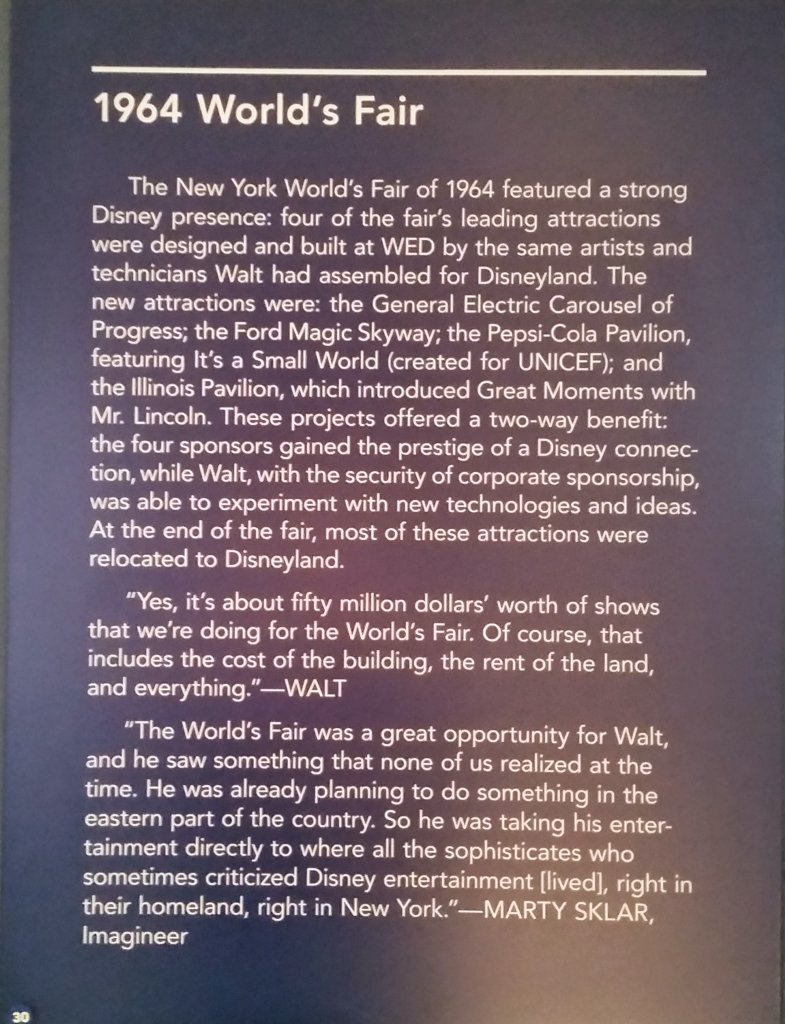 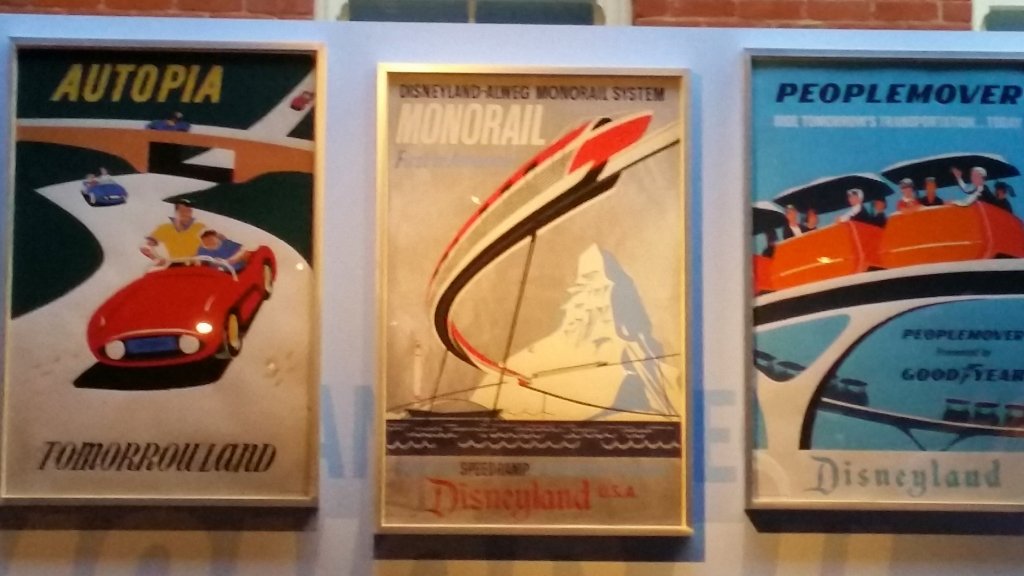 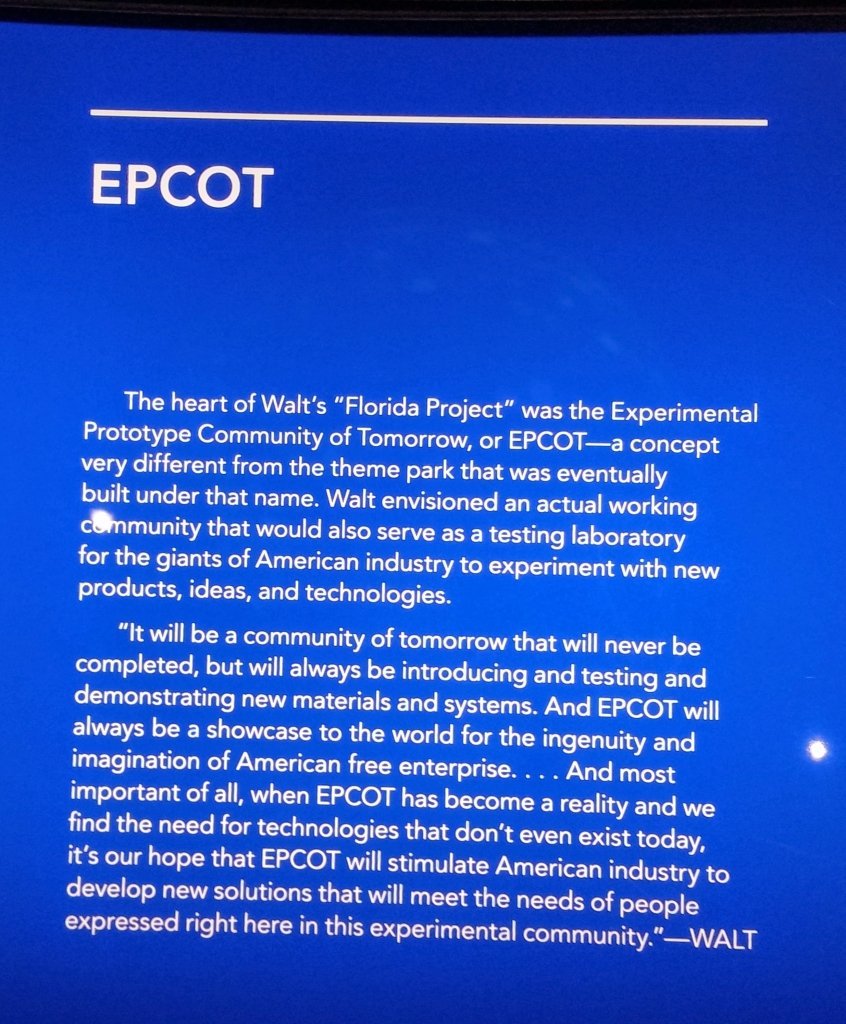 The tour ended with a final room with videos that take a look back through many of Walt’s accomplishments, quotes, and more.

Hours: The Museum is open 10 a.m. to 6 p.m., Wednesdays through Mondays. Closed Tuesdays, and January 1, Thanksgiving Day, and December 25.

Admission: Admission can be purchased at the door or at waltdisney.org. Tickets are $20 for adults, $15 for seniors and students, and $12 for children 6 to 17. Admission is free for members and children under 6. Movies are $7 for adults and $5 for children. For information about annual memberships, please check waltdisney.org/membership.

I was provided a trip to San Francisco to cover media events, all opinions are my own.

Win a copy of The Little Mermaid Diamond Edition!