It’s no secret I love to watch TV. I could spend all night binge watching my favorite shows if someone let me. So when I found out we’d get to screen some new ABC Television shows in advance, I was pretty excited. I’m always looking for a great new show to add to my list!

The latest show I got to check out is the new ABC TV  legal drama called For The People. This show had me hooked from the start. You get to see what it is like for brand new lawyers on both the prosecution and defense side of things and all the drama that unfolds in between. 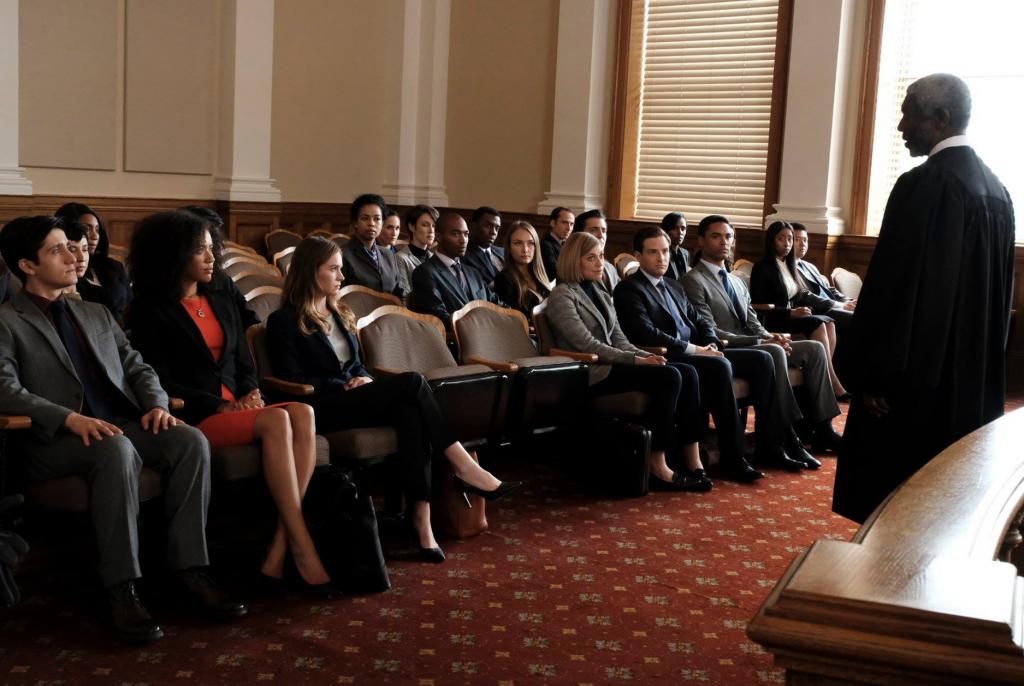 Synopsis: The United States District Court for the Southern District of New York — also known as the Mother Court — is the oldest district court in the nation and the setting for the newest drama from the minds of Shonda Rhimes and Betsy Beers. Focusing on the lives and careers of the brand-new lawyers working for both the defense and the prosecution and handling some of the most high-profile and high-stakes federal cases in the country, “For the People” follows the talented professionals as their lives intersect both in and out of the courtroom.

FOR THE PEOPLE airs starting March 13th at 9 CST

After watching an episode of For The People, we (bloggers) got to sit down and interview some of the cast (Jasmin Savoy Brown “Allison Adams”, Susannah Flood “Kate Littlejohn” Wesam Keesh “Jay Simmons” and Rege Jean Page “Leonard Knox” and the executive producer/creator Paul William Davis and director Tom Verica. 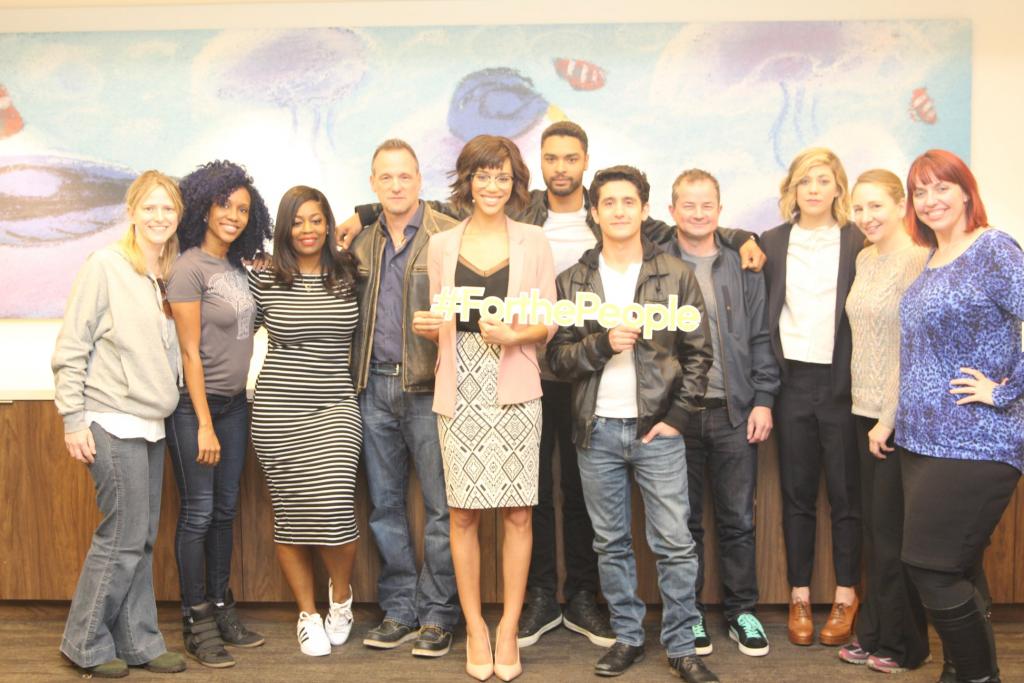 Question: If you all had to plead the case for your characters because, a lot of them have very non-redeeming qualities when we first meet them, [what would you say]?

Rege: I think that there’s an absolute determination to do their jobs right and defend people, whether they’re prosecuting or defending, and I think certainly I would say that for Leonard and I would offer that for the other characters but I can’t speak for anyone else but that would be the one thing I’d offer. It’s a determination to defend.

Question: Was there ever a moment when you were reading the script that you went to the writers and went, he can’t win this, like please did it ever come to the point where you were like, come on guys, like I have to lose this case or I have to win this case, do you ever try to [change] the storyline.

Jasmine: I’m saving that for like the one time I really need it hasn’t happened for me yet.

Rege: I think those feelings certainly exist. There are times when I’m like “oh come on, this can’t, please just let this happen”. But also we just have such immense respect for the depth and the structure that Paul and his team bring to this, to the point where we wouldn’t knock on the writers door- we’d have that conversation with ourselves have a little cry in the corner, get over it, and move forward, but you know that you’re certainly on the right course so we’re generally pretty good with that, I think. 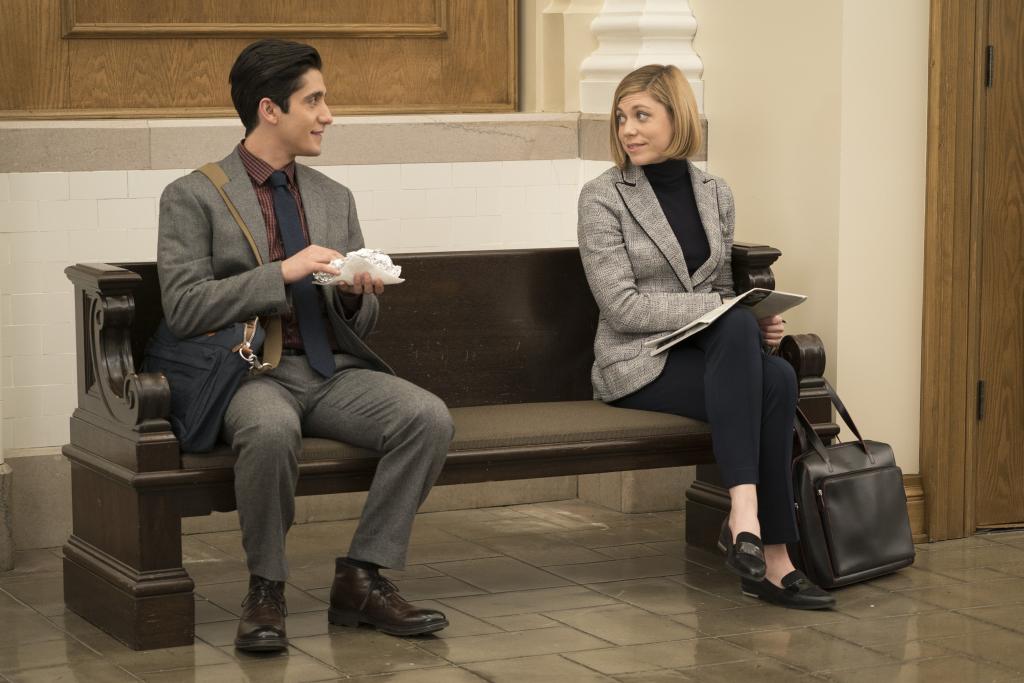 Rege: I go the other way, I’ve got a couple of lawyers, barristers rather in the family back home and so occasionally I’ll get, “by the way don’t do this”. So there’s a little pressure that way but it very much comes in this direction, not that way [toward the writing/directing].

For The People is a show you don’t want to miss… I know I won’t be missing it, it is going in my rotation for sure! Plus it’s a Shonda Rhimes show so you know there are going to be lots of twists and turns, just how I love my dramas to be — hello, Scandal and HTGAWM!!

p.s. If you want to see how Bellamy Young thinks Scandal should end, check out this interview: Scandal, according to Bellamy Young.

If you miss the episode airing tonight for some reason unknown to me, you can always catch up by streaming online or on the ABC app!

Follow along on social media with the hashtags: #ForThePeople #ABCTVEvent 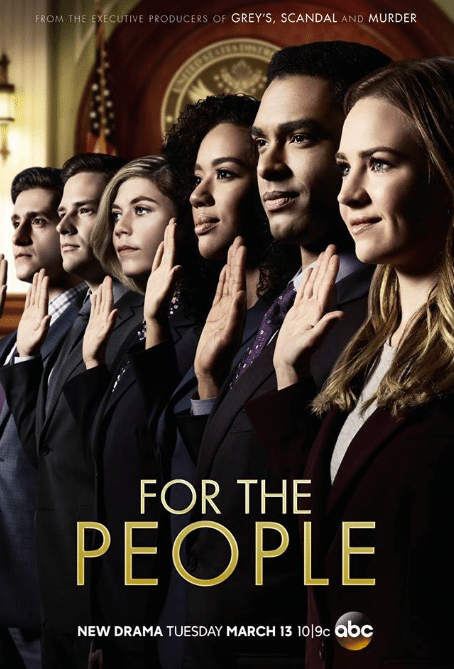 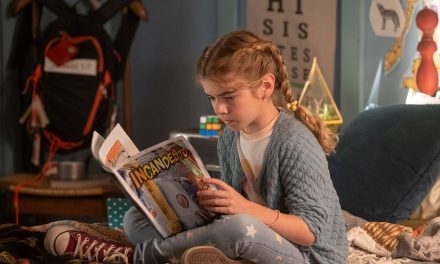