The Addams Family Has Arrived To The Assimilation Neighborhood!

The latest rendition of the iconic Addams Family characters is the new animated family comedy, The Addams Family. While this version keeps all of the traditional characters and the endearing quirks that go with those characters, does it live up to the expected creepy and kooky factor we know and love?

The Addams Family begins with a young Morticia (voiced by Charlize Theron) and Gomez (Oscar Isaac) getting married in the Old Country in front of friends and family. But an angry mob of villagers interrupts, driving the clan out. The newlyweds and their servant, Thing decide to flee to New Jersey and take up residence in an abandoned asylum for the criminally insane.

Gomez and Morticia proceed to raise their two children, Wednesday (Chloe Grace Moretz) and Pugsley (Finn Wolfhard). As a family rite of passage approaches for Pugsley, the Addamses — who are quite secluded in their mansion — must deal with their neighbors down the hill, where home improvement guru Margaux Needler (Allison Janney) has designed a planned community called “Assimilation.” She wants the creepy family to redecorate or vacate.

Wednesday Addams’ friendship with the daughter of this hostile and conformist local reality show host exacerbates conflict between the families.

Is It Kid Friendly?

The Addams Family has a PG rating and it is an animated movie geared toward kids, but should you let your kids watch? This movie is not quite as macabre as its live-action predecessors, but there’s still plenty of dark humor, an emphasis on violence and weapons (which is to be expected considering who the characters are). There are also plenty of times when Puglsey attempts to kill his father (which I believe is a form of endearment in their family, but may be unsettling to some children). In addition, there are incidents when townsfolk raise arms against the eerie Addamses and use insulting language including words like “freaks,” “monsters,” and “lemmings.”

There are also a few Addams family spins on endearments or encouragements (like “do your worst” and “kick your father goodnight”). As always, Gomez and Morticia are presented as caring parents who are very much in love. The movie also aims to give meaningful life lessons like acceptance, teamwork, and empathy.

Overall I think the movie is more kooky than creepy, but it should be okay for most kids. You know your children best, so if they cannot handle a little (non-gory) violence then I’d skip it. If your kids are okay with a few slapstick style comedy jabs, then go for it!

What Do The Kids Say?

I have children aged 4, 6, 10, and 12. All watched the movie (plus another 10 yr old friend), however, after a short time my 4 yr old got bored with it and decided to move on to playing with his toys instead. After watching the movie I asked them all for their rating and what they liked best.

I think The Addams Family is an enjoyable family movie and makes for a good movie night selection. While I prefer live-action myself, most parents will tell you that sitting through animated movies is par for the course. This movie is one that I can sit through without being bored to tears, so there’s that.

The Addams Family is available today. Grab a copy here!

Will you rock the good or the evil? 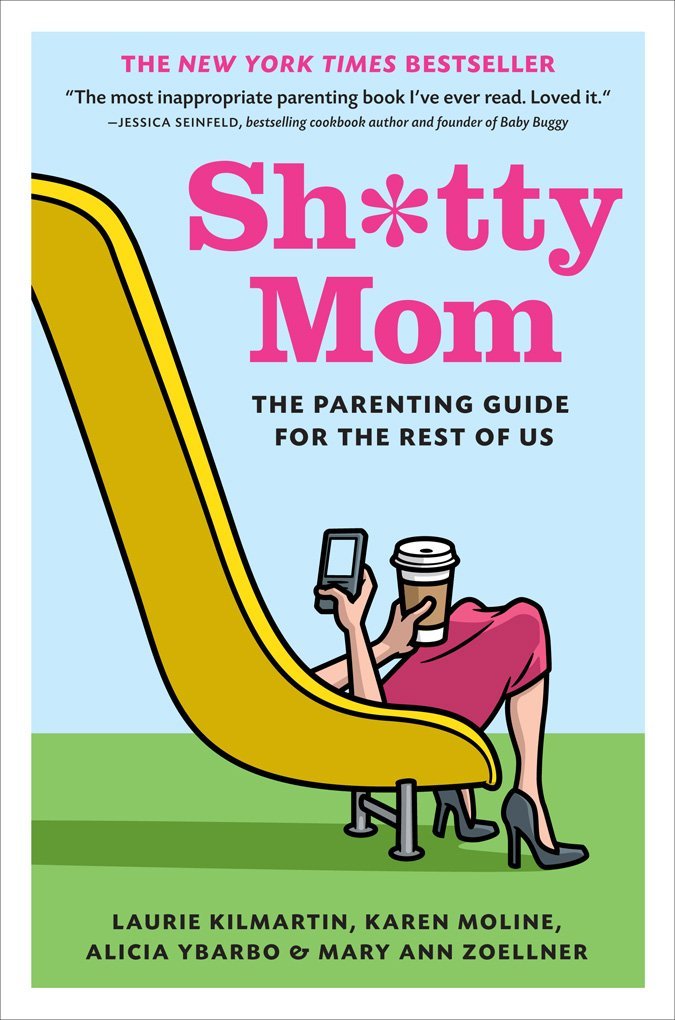 Sh*tty Mom – The Parenting Guide for the Rest of Us. ~Book Review