One of the requirements for school for both of my kids is a pair of wet weather boots. They need something in the event it is a bit muddy outside from rain or snow. Since it is still too warm to wear winter snow boots, rain gear is in order. The rain boots they had previously were shot from using them on the farm all summer, and they really needed something that would last throughout the school year. Although we haven’t had much rain as of late, I know that wet weather is on the horizon so we need to make sure the kids will be ready!

After searching for a while I found some really cute rain boots at Kidorable, and they were nice enough to send me a pair of boots for each of my kids to try.

They were both so excited when the package came in the mail that they had to wear the boots around the house for days! 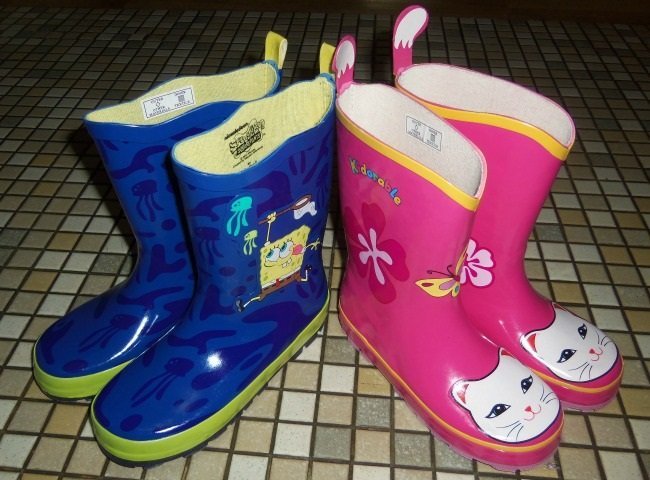 My son loved his Spongebob boots, and my daughter has a Kitty theme going with all of her other school supplies so we got boots that would match.

My Thoughts on Kidorable Rain Boots

What I really like about the boots so far is that they seem to be made quite well. The seams are all sealed very well and I cannot see where water would get in anywhere. The insides of the boots also look quite comfortable. When I asked the kids if they were comfortable they both said yes, but of course they are 4 and 6yrs old, so I’m not sure their comfort and mine are the same.  🙂

I also like that all of the design elements appear to be secured to the boots very well. I don’t foresee any of the letters or pictures coming off because they are attached so well. 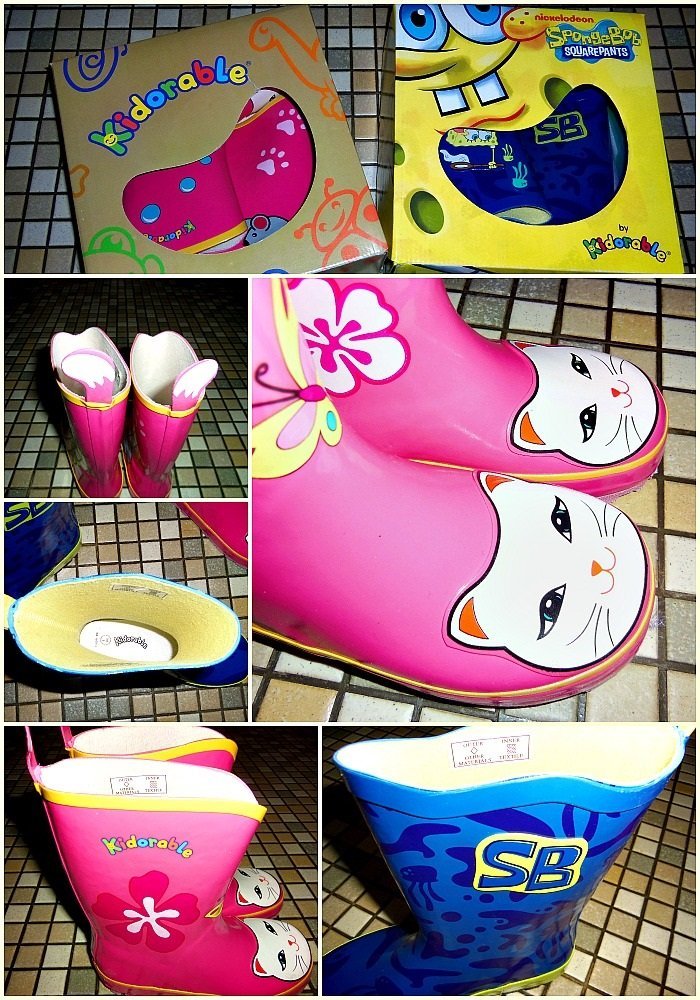 Ready for wet weather with Kidorable

The one thing I did notice about these boots is that the rubber seems a lot more flexible than on boots we have had in the past. I’m not sure if this is a good thing or bad thing, I just know that the rubber on previous rain boots we’ve had for the kids was quite a bit stiffer.

I think the flexibility of these does make it a little harder for them to walk in, but that could also be because I did actually order the boots a little bigger than the kids need right now. Walking around in them has taken a little getting used to, but we don’t have much wet weather time left this fall and I wanted the kids to still be able to wear these in the spring when we really have lots of rain. I’m not sure if this was great planning on my part, but a mom can hope!

Both kids still like the the boots even if they are a tad too big right now, and my son even ventured outside with them one cool morning. 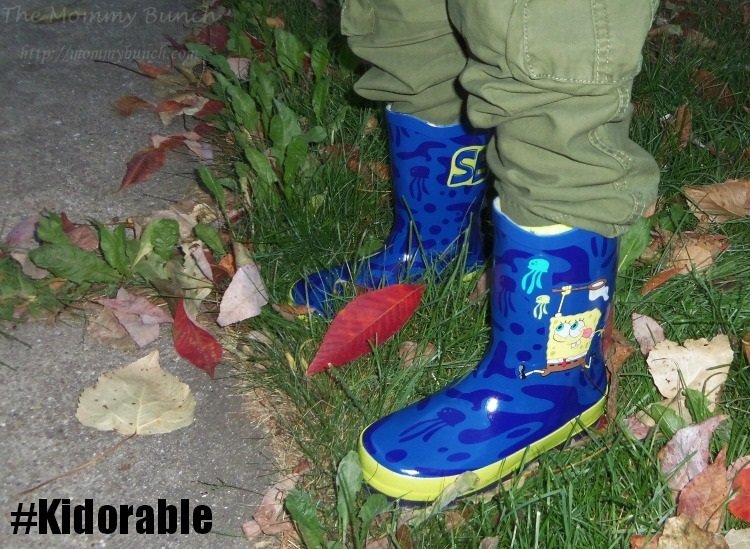 He was freezing because he chose to wear a tank-top instead of the sweater I asked him to wear, so I had a little fun with his shivering expression and added some lighting bolts to the picture.  🙂 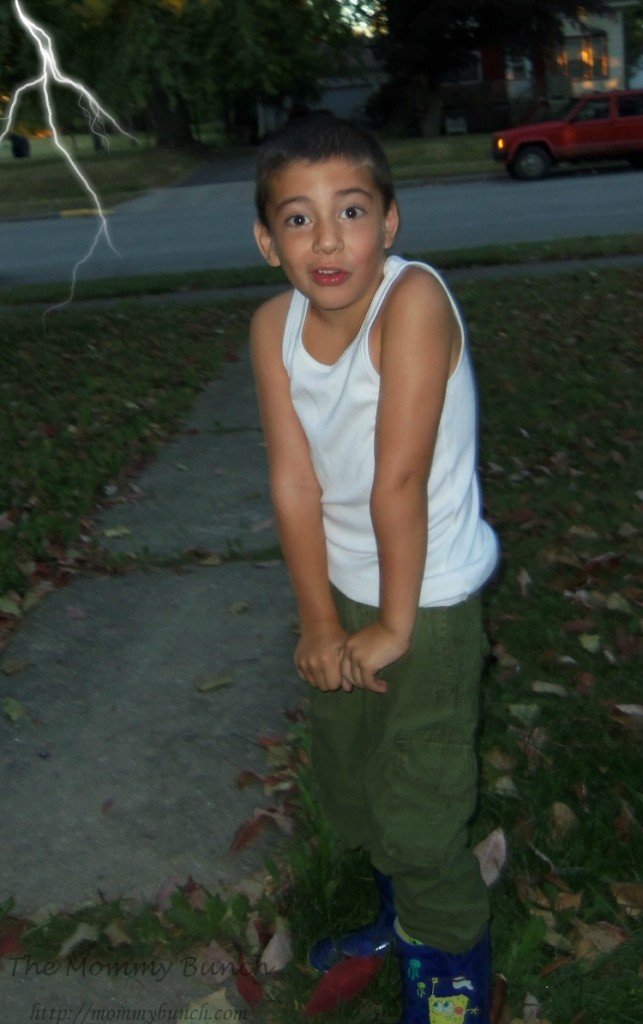 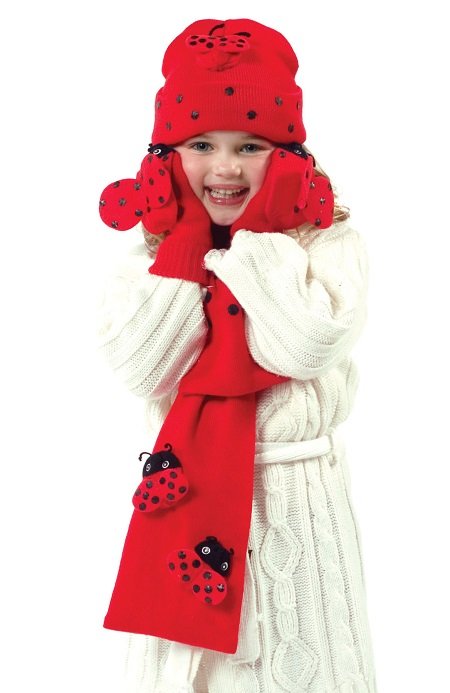 Kidorable is more than just rain boots. They have a full line of trendy products from backpacks to bookends, and hanger sets to towels; even complete sets of rain gear!

Kidorable delights both children and the adults who love them by transforming everyday, functional kids accessories into objects that excite their imaginations and enrich their lives at play. From rainwear to backpacks to knitwear and towels, Kidorable speaks to the precious spirit of childhood. 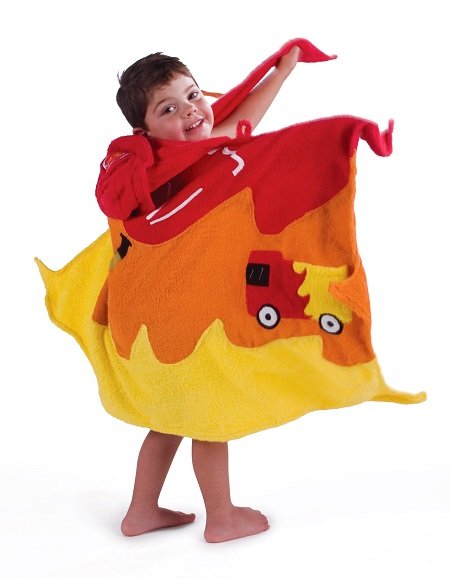 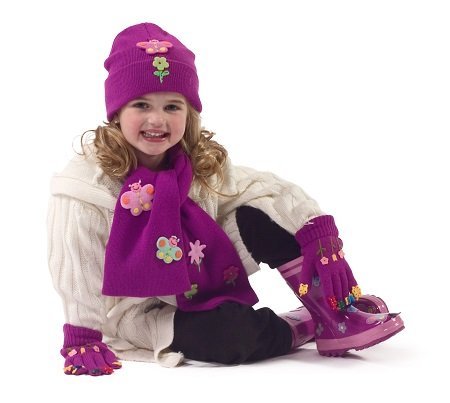 Get a free umbrella with purchase! 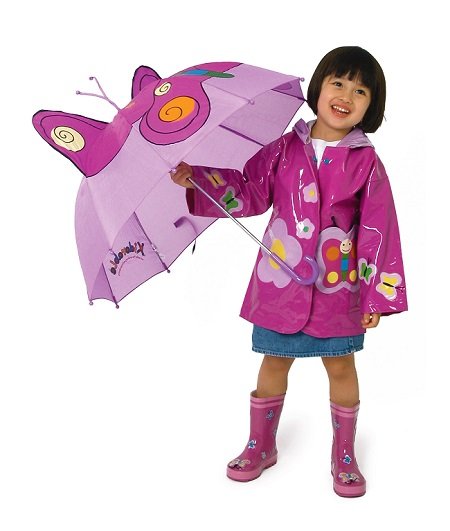 Win a Kidorable Umbrella of Choice!

Enter on the form below for your chance to win an adorable umbrella of your choice from Kidorable! What kid wouldn’t love to walk around using these cute and functional umbrellas to stay dry?!   (US 18+)
a Rafflecopter giveaway

What design is your kids’ favorite? 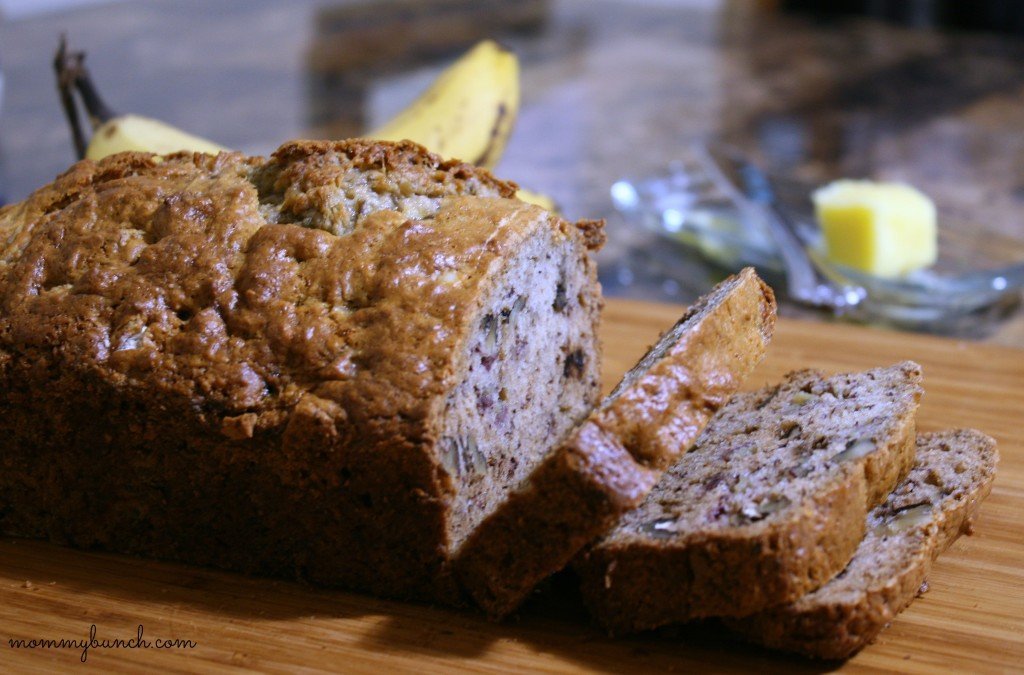 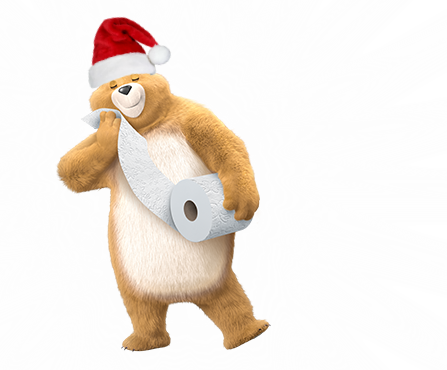 Preparing for the holidays – bathroom edition