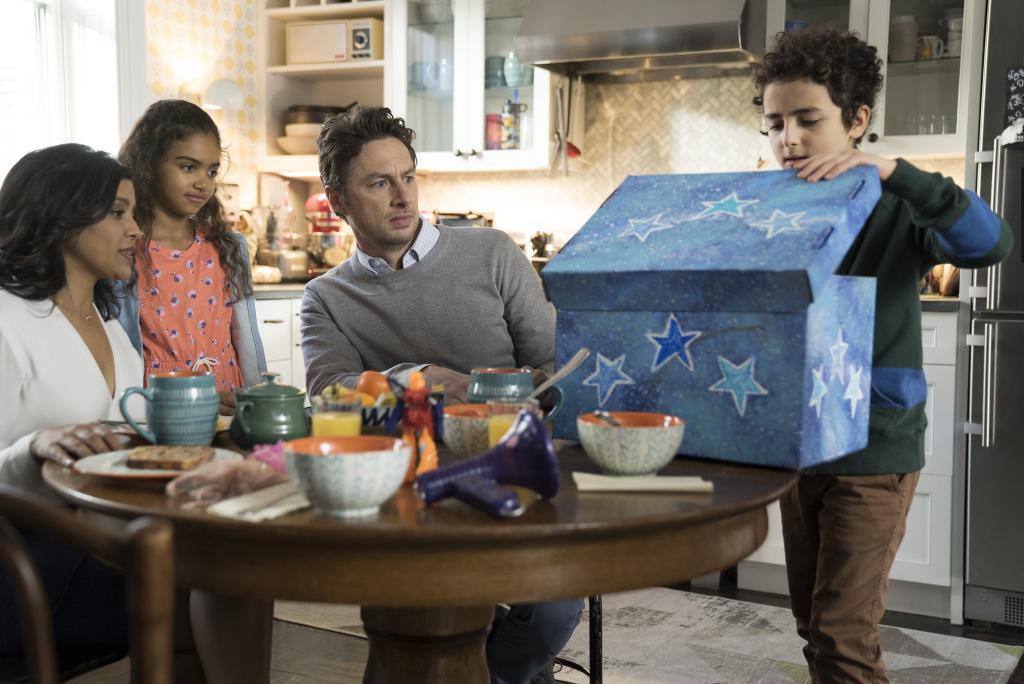 I’ve already talked to you about a few new ABC TV shows that have premiered this year, but Alex Inc. has surprisingly been my favorite of them all.

Initially, when I saw the trailers for this show I wasn’t really into it, I didn’t have high expectations, and I really thought it would just be another show I’d watch once or twice and then dismiss. (See the trailer below)

I was completely wrong! Alex Inc. kept me laughing, kept me emotionally invested, and kept me eagerly asking for more after each episode (I’ve screened three episodes in advance).

This is a MUST WATCH show — and it’s a show you can watch with the whole family.

In addition to watching a few of the episodes in advance, I also had a chance to interview stars Tiya Sircar and Zach Braff, and executive producer and writer Matt Tarses. Zach is as fun in person as he is on screen, and Tiya is smart, funny, and enthusiastic about this new series! 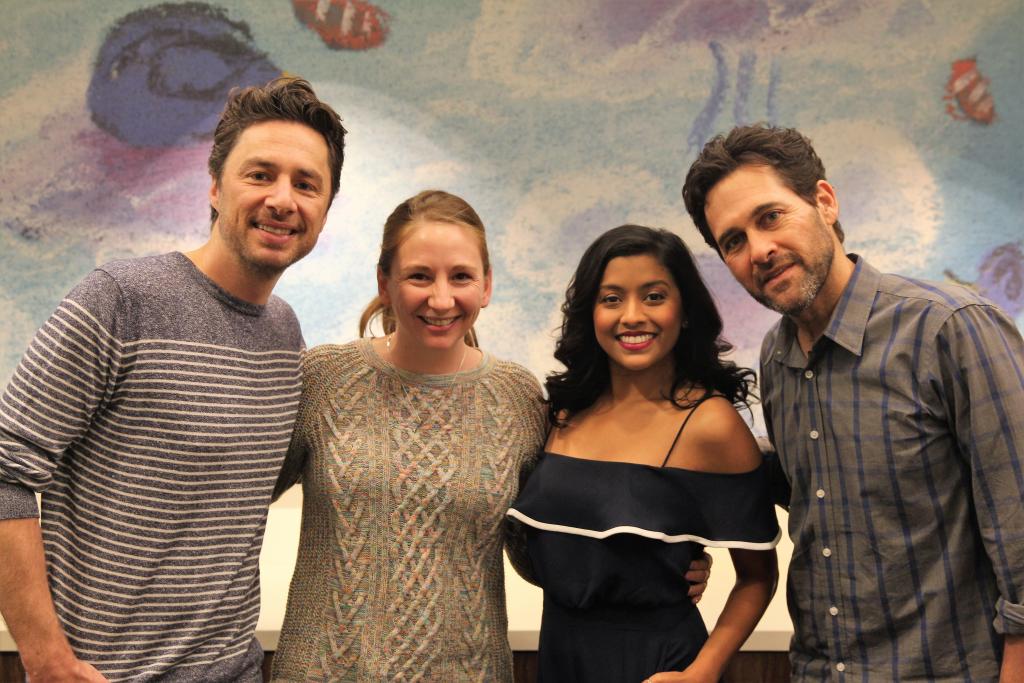 Where The Alex Inc. Idea Started

When we asked where the idea of the show came from and what made them decide to do a show like this, Zach Braff talked about meeting with producer, John Davis, who pitched the idea to him.

He told us that they had a meeting where Davis was really excited about this podcast called Startup, and even though he wasn’t sure if Braff would want to do any acting since he had been doing a lot of directing, he really thought they could make it into a great family comedy.

Braff listened to a few episodes of the podcast on his way home and found it fascinating, but only agreed to join the project if his friend, Matt Tarses, could write it.

The general idea behind the show was based on the podcast, but there are a lot of differences (which if you’ve listened to the podcast you will know this) and the writing really reflects a great approach. Once you see a few episodes, I’m sure you’ll be just as invested in this series as I am!

Braff also talked to us about really wanting the writing and the show to really be something the whole family could watch.

I’m an uncle and I have a lot of godchildren. One thing that kept coming up, and I know you all can relate, is that even though there’s so much great TV out now, I kept hearing [that] there’s not a ton that we all wanna watch together.

We all love these shows that you can’t watch with your kids and your kids all have their shows that they love to watch. There’s not a ton of content that we all wanna watch together. ~Zach Braff

One of the things I found most fascinating is that Tiya Sircar’s parents had a lot of influence on the show content!

As a result, many of the storylines came directly from Sircar’s parents and her own life! Her mother was even consulted quite frequently on the correct phrases to say in Bengali.

These two guys (Braff & Tarses) were like, “look, we want this to be as accurate a portrayal as an Indian-American family or an Indian-American character as possible. Even if it’s down to the right kind of tea that they’re drinking.”

And I was like, “that’s good because we are very particular about tea”. I really appreciate how much of an effort [the] producers and writers have made to make this authentic and not just a stereotypical idea of what an Indian-American family looks like. ~Tiya Sircar 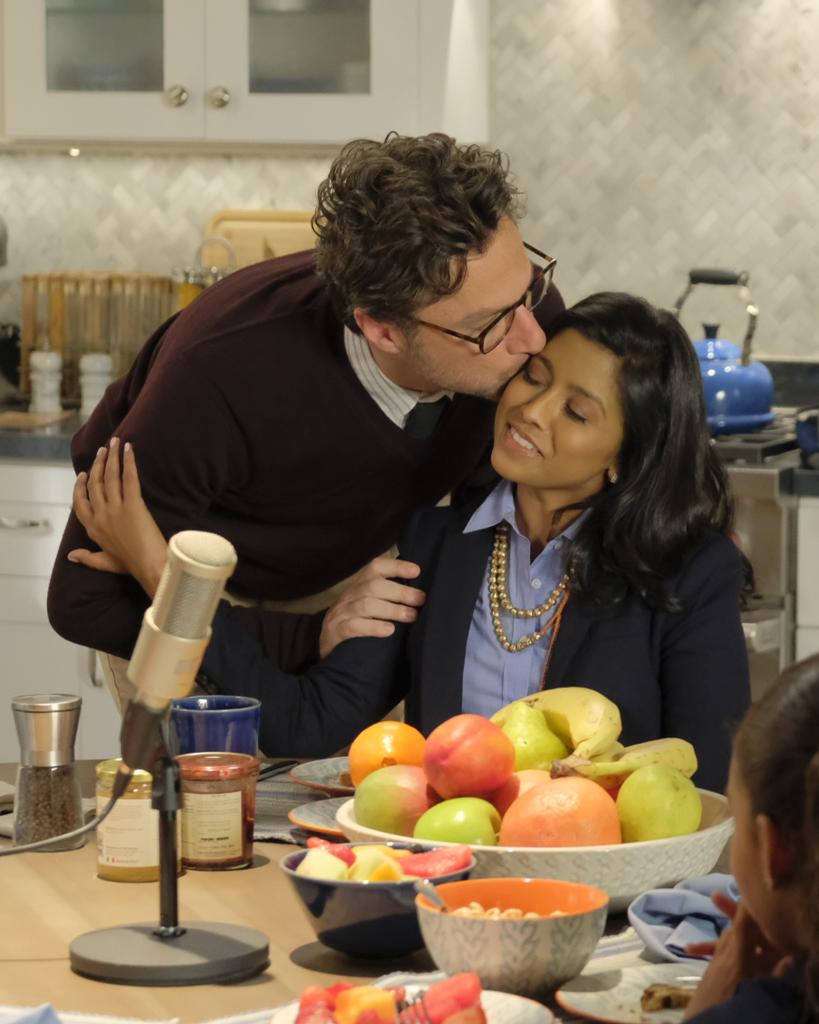 If you are looking for a great family show to watch, Alex Inc. is a fantastic option. The whole family can enjoy the wit, the charm, and the fun!

If you miss the episode airing tonight for some reason unknown to me, you can always catch up by streaming online or on the ABC app! 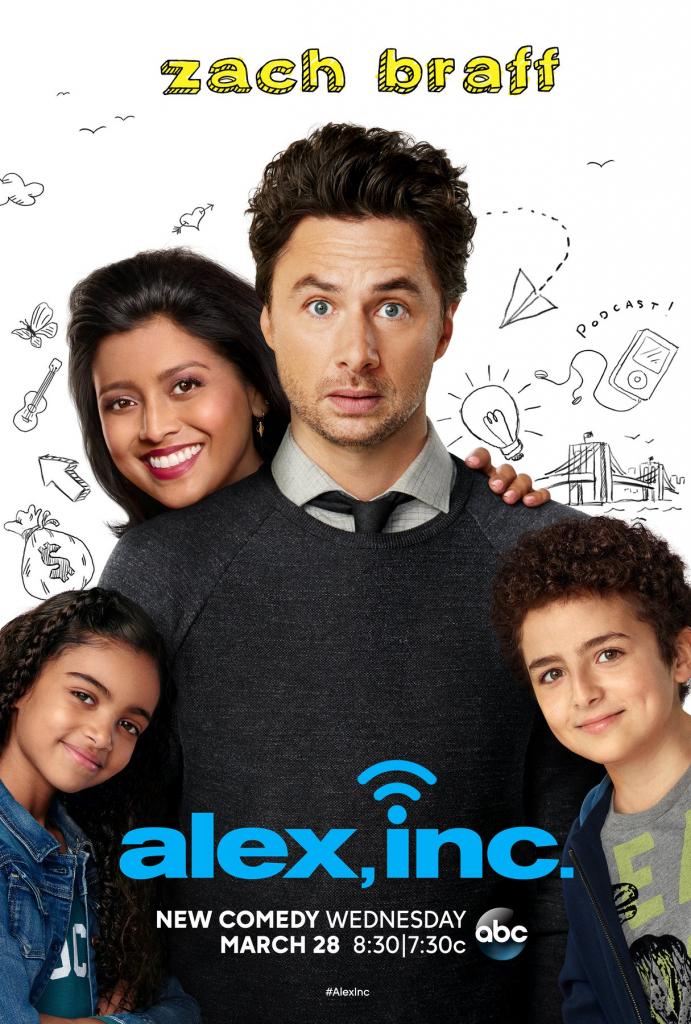 Follow along on social media with the hashtags: #AlexInc #ABCTVEvent 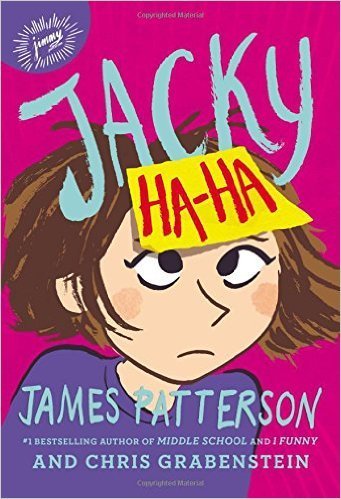 Jacky Ha-Ha and the #HaHaBookClub