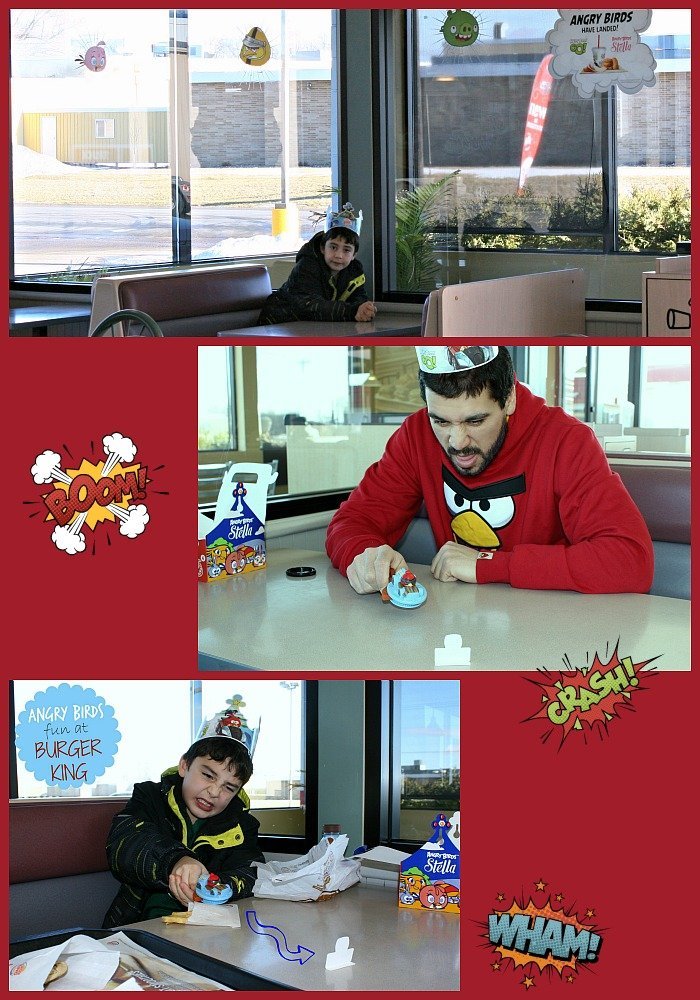 I have a couple of Angry BirdsTM fans in my house (one little kid and one big kid), so when we paid a visit to Burger King recently and saw that the kids’ meals came with Angry Birds toys they of course had to bust them out and start playing right away.

Just look at how much fun they were having competing against each other.

They barely made time to finish their meal with all the shenanigans going on! My son was just excited to eat at Burger King since it is a once in a while treat, the toys were just added fun and excitement! The boys made sure to pick up an extra meal for our daughter as well so she wouldn’t be left out of the fun.

Angry Birds have come to roost at Burger King restaurants around the world. The game originally known to millions for its cheerful destruction of fortresses is in restaurants now. The fun toys highlight components from the Angry Birds Go! and Angry Birds Stella mobile game series. There are six themed toys each available with a Kids Meal purchase.

Angry BirdsTM Go!:  Welcome to downhill racing on Piggy Island. Feel the rush as you fling those freewheeling birds and piggies down the track at breakneck speed – with plenty of twists and turns in a thrilling race to the finish line! Plus, go from soapbox car to supercar by upgrading your ride! Ready…Set…Angry Birds Go!

Angry BirdsTM Stella: Join Stella and her super adventurous friends in a quest to protect Golden Island from the greedy Bad Princess and her clueless piggies. Meet this fierce new bunch, master their amazing superpowers and play over 120 action-packed levels! Stella has teamed up with Dahlia, Poppy, Willow and Luca – the newest flock on the block!

What is your favorite Angry Birds game to play?
Do you have a favorite meal when you head to Burger King?

Thanks to Burger King and Angry Birds for allowing us to enjoy a great meal and some fun toys! This post was sponsored, all opinions are my own.

Protect your kids eyes while they look cool too! #realkidsshades ~Review and Giveaway (US 18+)

Have you cut the cord? 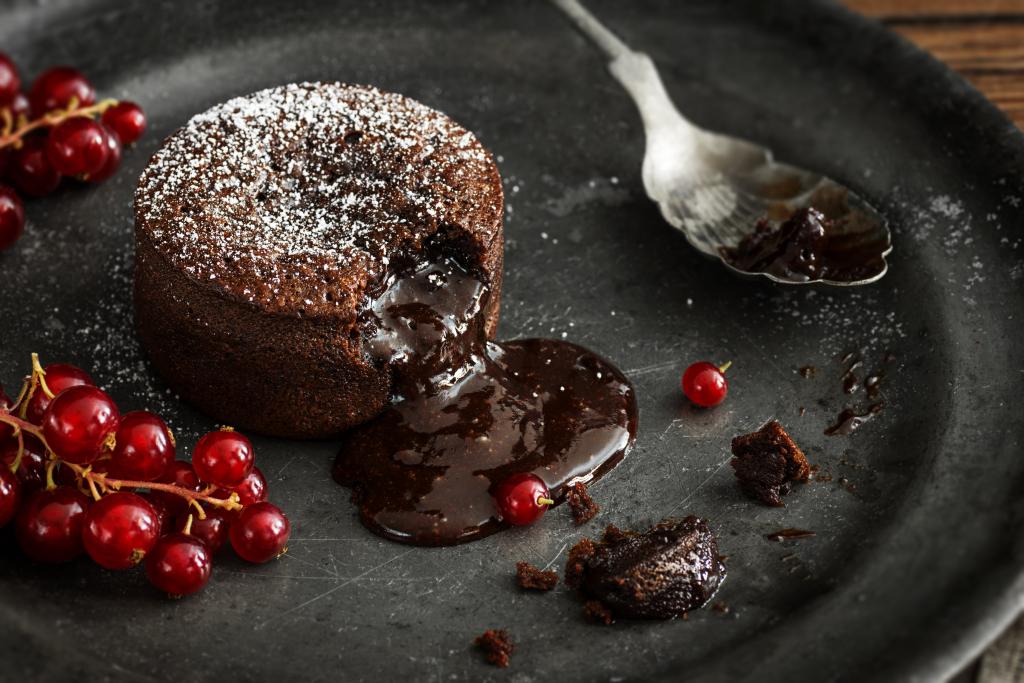