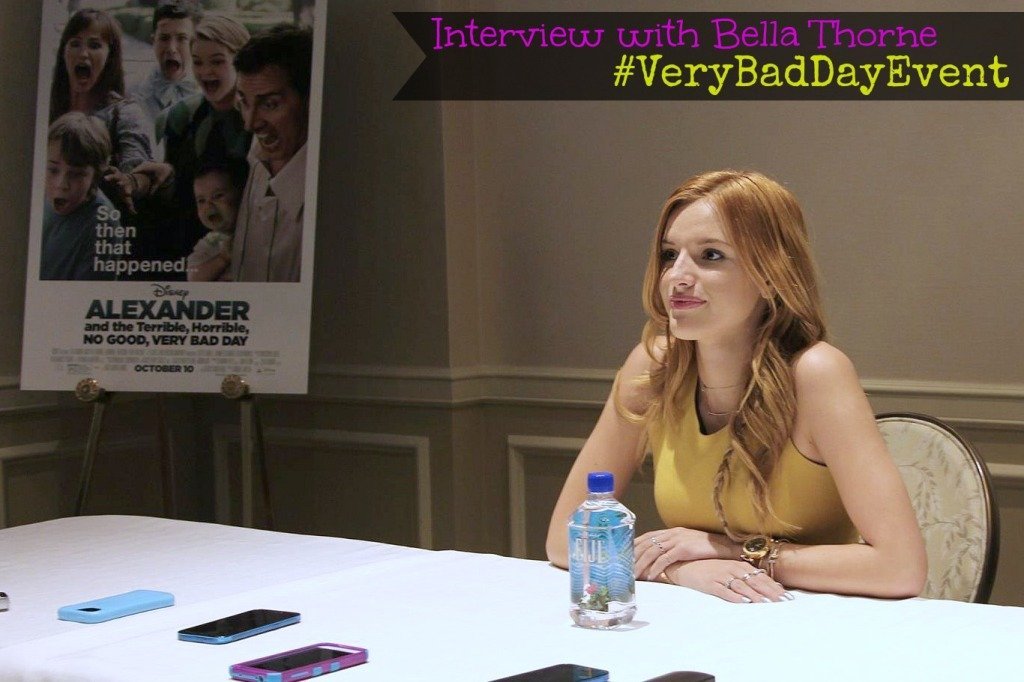 When interviewing Bella Thorne, I wasn’t quite sure what to expect. By now I’m sure you have all seen Alexander and the Terrible, Horrible, NO GOOD, VERY BAD DAY, right? So you know that Bella plays a character (Celia) who is a bit of a mean girl. 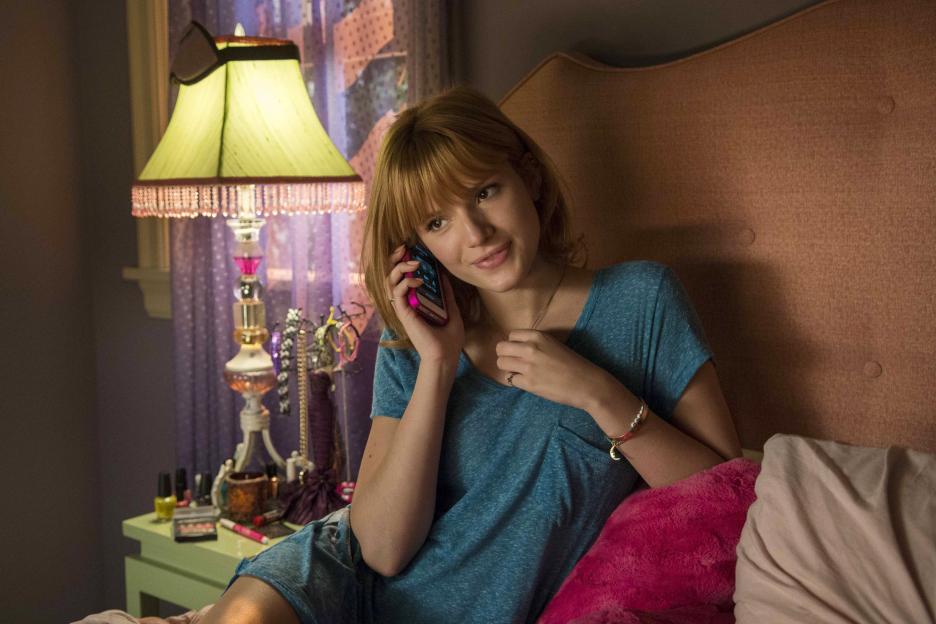 Well, she’s not really mean in the sense that she’s mean to everyone else — I guess it is more just your typical high school girl who is very concerned about outward appearances and how others perceive her. In turn, this makes her pretty demanding of her boyfriend Anthony Cooper (Dylan Minnette). 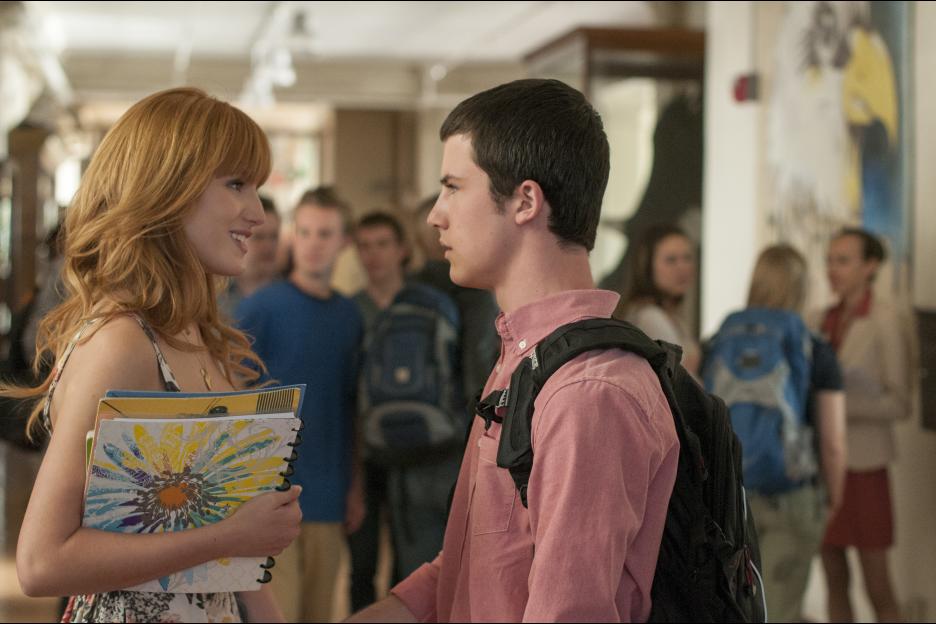 So back to the interview…. Upon talking to Bella, I quickly realized she is nothing like the character she plays in the movie. She is a pretty sweet girl who is coming into her own as she is growing up in Hollywood.

Here is what she had to say on the topic of playing a ‘mean girl’:

Panelist: Being the mean girl is kind of a departure for you. So, I mean what were you channeling? Some of your own experiences, or I mean how did you find Celia?

Bella Thorne: Well, are you guys all moms? You can’t think of Celia as a mean character, ’cause she’s not. You have to think of Celia as a perfectionist. Now, you guys are all moms, so let’s say I’ve completely organized these phones all in a very great order, okay, very straight, and somebody comes in and knocks this water over all your guys’ phones. Are you guys gonna be mad?

Panelist: No, I would.

Bella Thorne: Probably. Probably mad. And so, Celia’s a perfectionist, and when things don’t go her way, she wants to make them perfect, and when someone keeps messing that up, she ends up getting angry. That’s understandable.

Bella Thorne on filming, English as a second language, and dyslexia

Panelist: What was the hardest scene for you to film?

Bella Thorne: Okay. This scene is the dinner scene when Steve gets lit on fire. It’s so hard to film a scene with stunts. It’s very hard when you’re doing stunts and tricks. And, you know, everybody’s great and has awesome energy, but I was called in at 4:30 am, and my coverage ended up being last. Because you have to get Ed and some of the kids that are younger than me in the film out earlier than me, they can keep me. So, my coverage was last, and it was 11:30 and I was tired. I was tired, and I’d been doing this scene all day long. There’s a word in the movie and it’s the name of the place that they go do dinner. That weird, weird name. Why couldn’t I have just said Benihana’s? Okay? I would’ve been happier with Beni freakin’ hana’s.

And I had to say this name, and when you’re dyslexic, you’re usually really good at memorizing, so I’ll read something once and I have it completely memorized. But that word when I first read it, I didn’t say it correctly, and so I was on set and somebody said, no, it’s actually like this. So, I had already memorized it wrong. They kept trying to get me to do it right. I did maybe 25 takes of that same exact line over and over and every time I got it wrong. Finally, the time that I got it right, Dylan is so overworked, ’cause he’s the other actor in the scene, so it’s just as bad as it is for him, and he looks at me and he starts bursting out laughter and ruins the whole take. And I was Dylan, I might punch you in the face right now. And he just could not help it. So, every time I got it right, he was chuckling, because it just been such a long day. 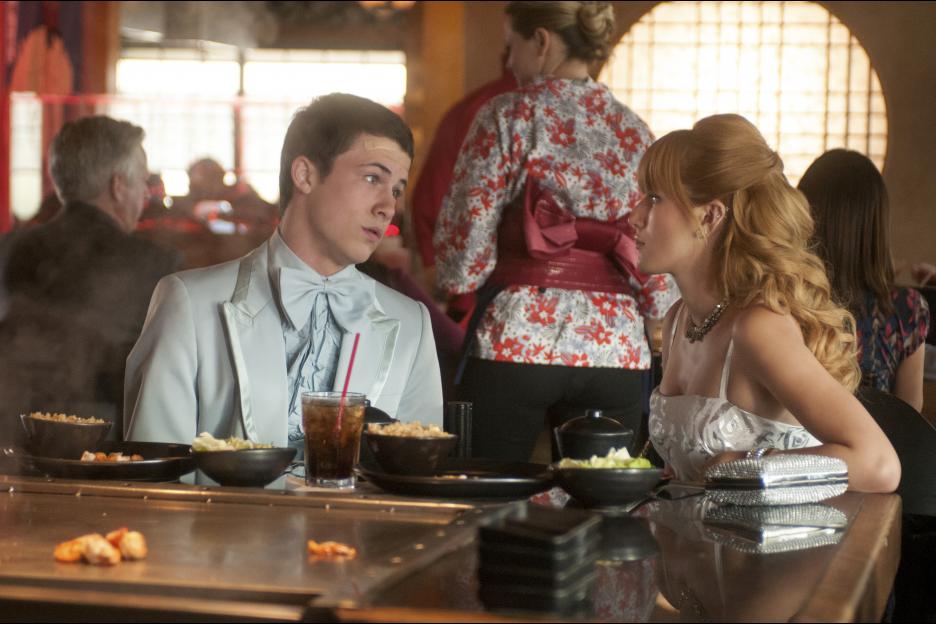 Panelist: Did you go to a traditional high school?

Panelist: What was that like for you? Was it hard for you to play that or to play a traditional student?

Bella Thorne:  Okay, so I’m dyslexic. My first language is Spanish. I had to drop Spanish to learn English to then learn how to read. You can imagine how hard that must have been. I was bullied so much in school that — the only thing everybody would tell me was you’ll probably be popular in high school, so I was always looking forward to high school growing up as a kid and those lockers. You didn’t have lockers in third grade. So, when you looked at the kids that were older than you and they had lockers, it was really cool. It was so cool to have those lockers. And I was just like, I can’t wait till I have those lockers. And you know what? I don’t have those lockers. I’ve never had those lockers. I’m still angry about it.

[Tweet “‘I love me a locker!’ ~ @bellathorne at the #VeryBadDayEvent What else did she say?”] 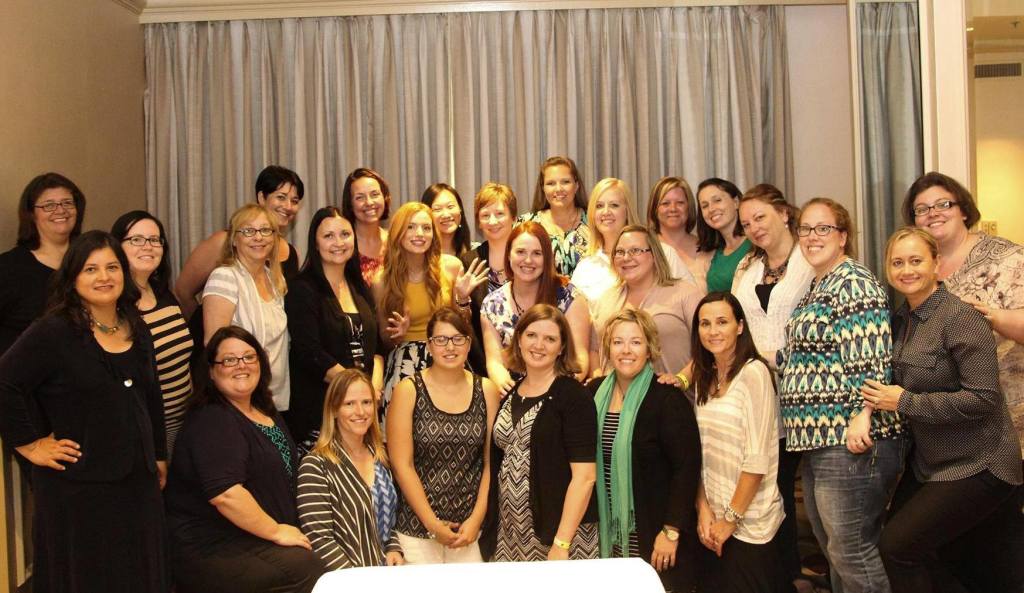 ALEXANDER AND THE TERRIBLE, HORRIBLE, NO GOOD, VERY BAD DAY is in theaters now, if you haven’t seen it yet make sure to get out there and take the whole family!

And don’t forget to follow on social media to stay up to date! 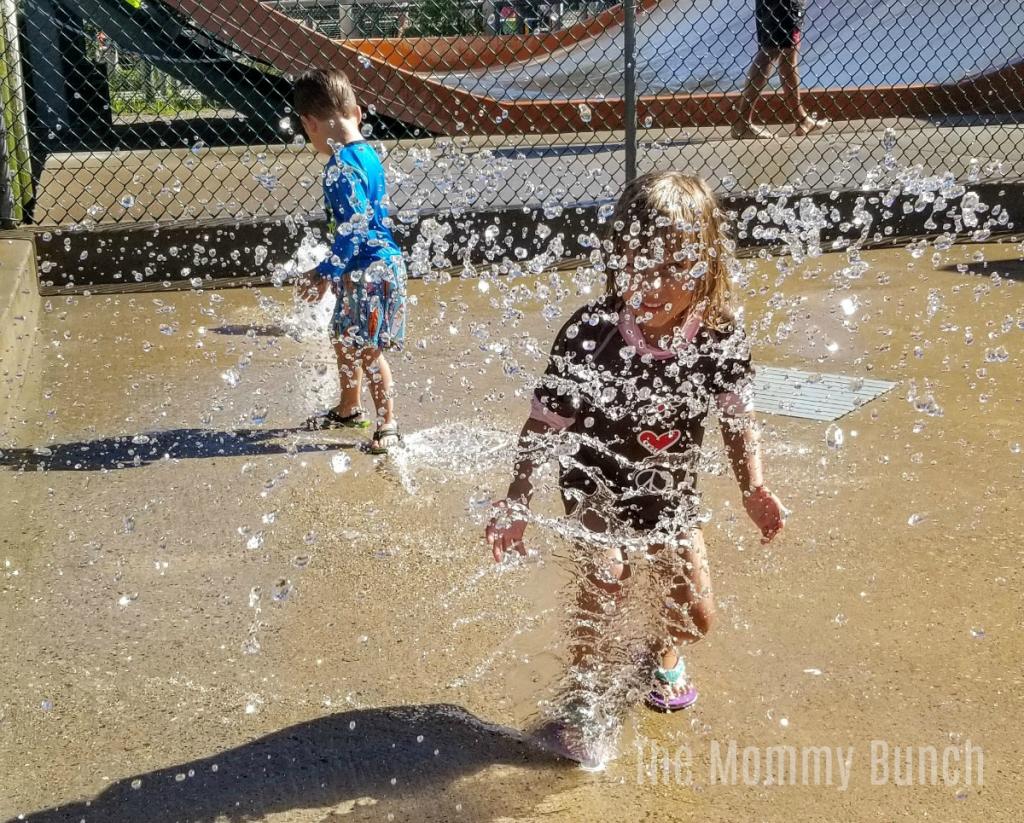