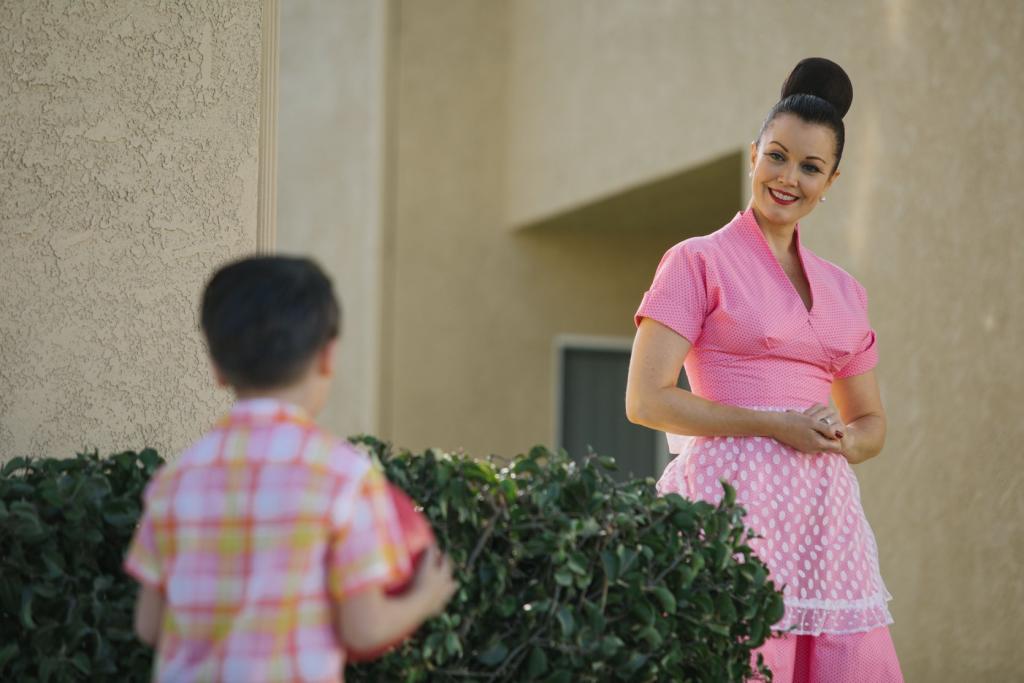 It was such a pleasure to interview Bellamy Young regarding her role as Mellie Grant in Scandal, but the fun didn’t stop there. In fact, our interview began with Bellamy talking about her role in the upcoming film, A Wrinkle In Time.

Even though Bellamy’s role in the movie was a small one, it was still impactful. Bellamy told us that director, Ava DuVernay, had called and asked her if she wanted to work two [or so] days on the movie, and of course, she said yes since she is a huge fan of Ava’s work!

Ava had directed an episode in season two of Scandal and Bellamy had nothing but praise for her time working with her.

After asking Bellamy what drew her to take on the role in A Wrinkle In Time, she had this to say:

“Working with Ava is a dream. She’s such a visionary, and it was a joy to go [to work].

But the book meant everything to me when I was a kid. Even just to be a part of something that might get other kids to read the book, or get excited about it. There’s a whole quartet of books in this family. So, anything that engenders interest in that.”

Why Bellamy loved reading A Wrinkle In Time:

It was like somebody read my diaries and then added some sci-fi elements to it.

“At every point, Meg’s like, “I can’t do this,” or “I’m not enough” or “My gift is my faults?” And to watch her journey to owning who she was, plus I said things like ‘Tesseract’!

It felt like a safe, safe home and the promise of a great future when I read the book as a kid.” ~Bellamy Young

Follow along with all my coverage on A Wrinkle In Time, Scandal, and some new ABC TV shows I’m excited to share with you by heading HERE!

The Adventures of Jimmy and Charlie ~Book Review