I will admit that when I first heard the title of this movie and saw the cover I thought it was going to be a children’s movie. The Book Thief is not really a movie for young kids, in fact after watching it I realized that my two kids would probably be bored after the first five minutes. With that being said, it is an excellent film. I was very intrigued while following the story of a young girl, Liesel, who is taught to read by her adoptive father and finds solace during World War II by stealing books.

Thoughtful tweens and teens interested in history and unusual adventurous stories of kids their own age should love this, as well as adults who love a good story and like-able characters.The story moves along enough that you don’t get bored watching the film, and really is a great emotional piece. I will say that I didn’t care for the ending but I won’t spoil it for you here. It isn’t a bad ending, I would have just preferred something else happened.  🙂

About The Book Thief

Based on the beloved bestselling book, THE BOOK THIEF tells the inspirational story of a spirited and courageous young girl who transforms the lives of everyone around her when she is sent to live with a new family in World War II Germany.

Find The Book Thief online and in social media: 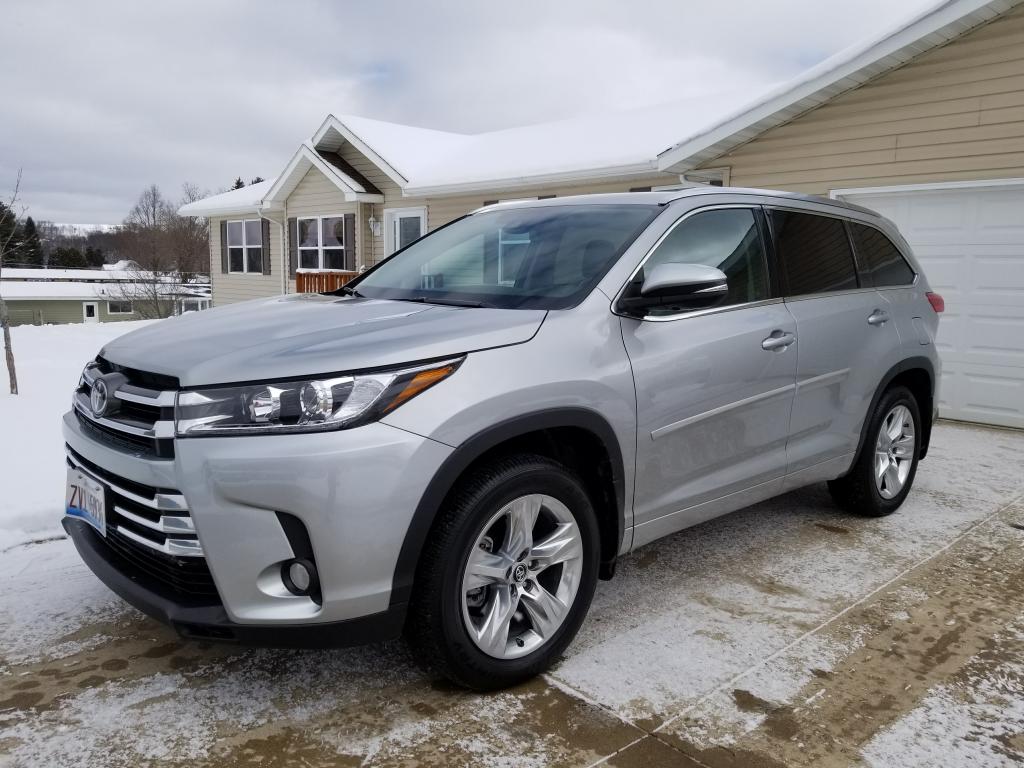 Toyota Highlander – Great For Families and For Fun! 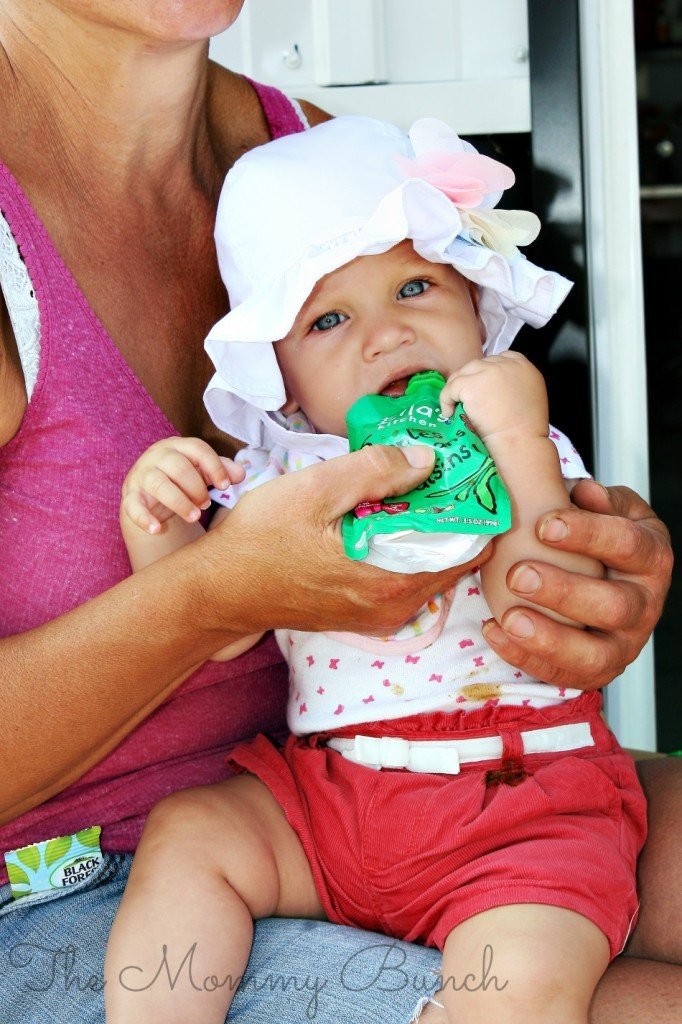 How to feed your baby real food – just like you eat!