Breaking The Habit: 3 Tips That Can Help You Leave Nicotine Behind For Good 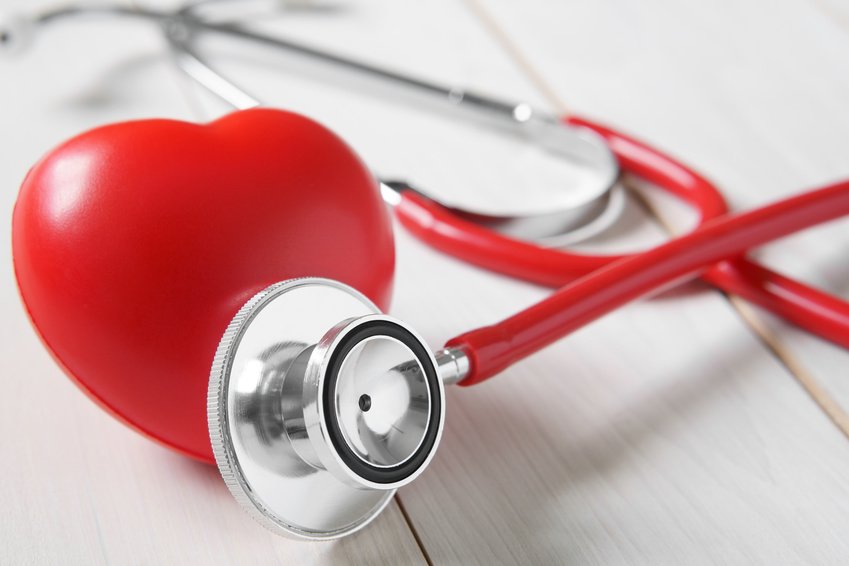 Nicotine addiction is quite common in the United States; approximately 34.3 million Americans smoke cigarettes, and millions more indulge in vaping and smokeless products (such as chewing tobacco or snuff). The health effects of tobacco use are well documented, but the habit is extremely difficult to break. Most people experience intense cravings, feelings of anxiety and irritability, depression, frustration, and even insomnia when they try to leave nicotine behind; as a result of these uncomfortable side effects, most untreated smokers relapse with eight days after trying to quit.

However, you shouldn’t let these numbers discourage you. It’s just like kicking any other bad habit. If you want to eat out less frequently than the 48% of Americans who eat our during the summer, similar steps may help. If you’re part of the 70% of U.S. smokers who want to make a healthy change in their lives by breaking their addiction to nicotine, there are a few things you can do to give yourself a little boost and extra support.

Many experts have been outspoken about the fact that the best way to stop a bad habit is to replace it with a good one. This allows you to stay occupied and distracted but in a healthy and productive way. One of the most popular replacements for nicotine is exercise.

We know that tobacco use can lead to an increased chance of developing heart disease, stroke, a wide variety of cancers, and several lung disorders; physical exercise actually does the opposite. For example, losing between 5% and 10% of your weight has been proven to lower your chance of developing heart disease, and just 30 minutes of exercise a day can improve your overall heart health exponentially.

Habits are based on your daily routine: if you wake up, smoke a cigarette, have breakfast, smoke a cigarette, and head to work (while smoking a cigarette), it’s going to be harder to separate the urge to smoke a cigarette if nothing else in your life changes. This could apply to many things. If you’re looking to take on a big project (which will have the added benefit of keeping you occupied), consider remodeling your kitchen; around one-third of homeowners say that the change encouraged and inspired them to lead a healthier lifestyle.

If a full remodel seems like it’s just going to increase your stress levels — which has been proven to make quitting even harder –, go for something more manageable. The average home has more than 300,000 things in it; by reorganizing your closet, cleaning out your refrigerator, or purging your home of unnecessary items, you’ll find yourself in an environment different from the one you spent years smoking in.

Sometimes, it’s best to just remove yourself from familiar surroundings entirely. If you know you’re going to be too tempted in your own home, plan a getaway or vacation and implement this major change on the road. Because withdrawal symptoms peak within the first two days after quitting, being away from everything in your life can help you avoid a relapse. Where you go and what you do depends on your interests; if you were one of the 11.6 million youths who enjoyed fishing when you were younger, you can head out on a fishing trip. Road trips are especially suited to quitting nicotine because they keep you constantly on the move.

Quitting nicotine is a journey, not a single action. And among the benefits you’ll reap are slower aging (you lose almost a teaspoon of fat in your face annually after age 40), better circulation, and easier breathing. It’s going to take time and effort, but you can absolutely make it; whether you’re quitting for your family or yourself, you have the power within you to make a change for the better.

Will your daughter be prepared if she gets her period while at school? #KotexMom 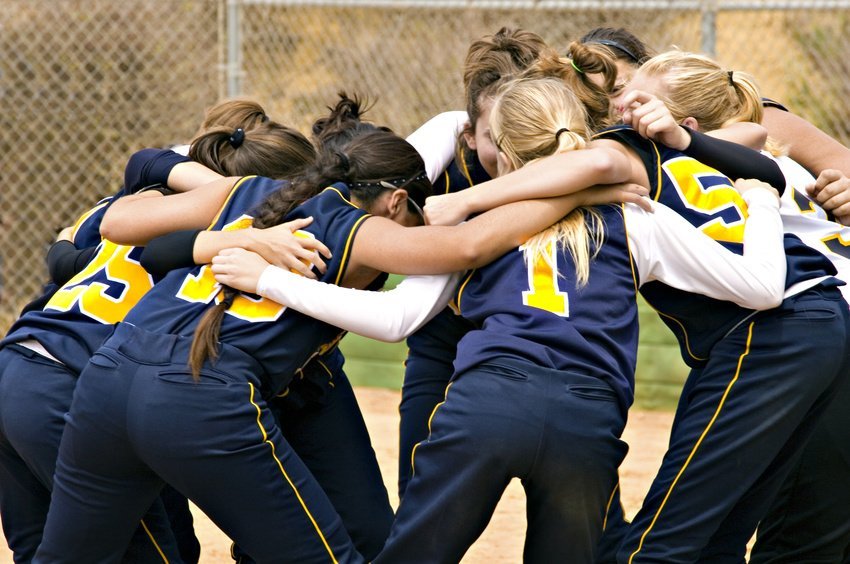 Staying Fit: How To Motivate Your Teen To Stay In Sports