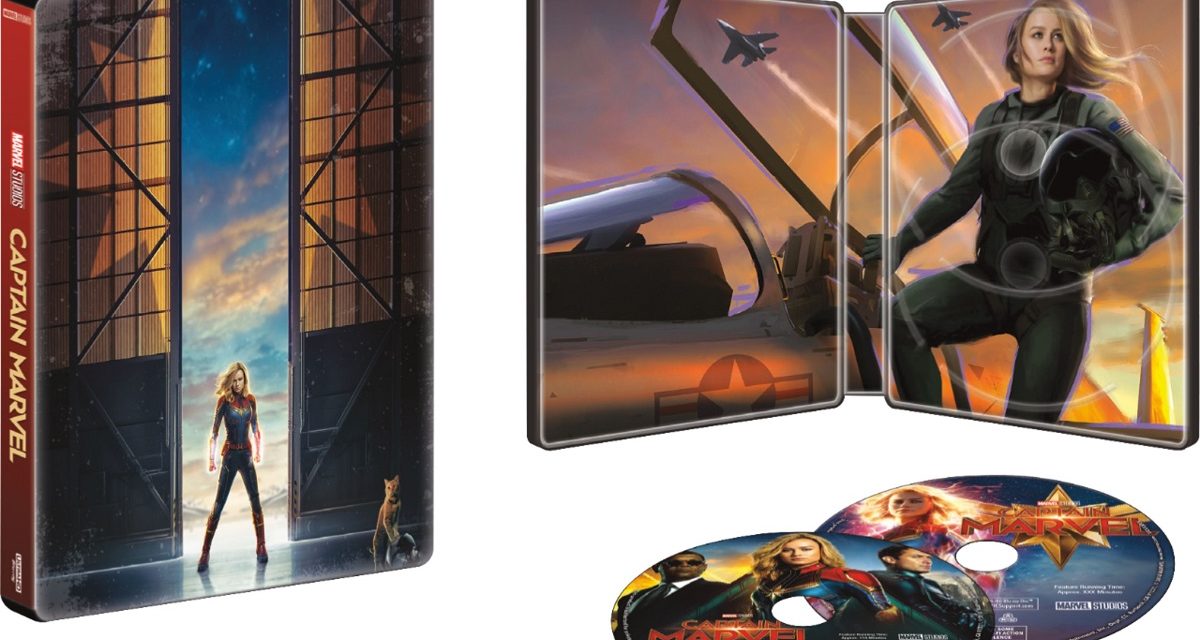 This post is sponsored by Best Buy. All opinions are my own.

I am so excited to finally be able to bring home the Captain Marvel Collectible SteelBook which includes custom box art that can only be found at Best Buy!

The movie is one of my favorites because not only does it have some fantastic characters, but when Marvel gives us a female superhero who is basically the most powerful being there is, I have to be on board!

The story of Captain Marvel follows Carol Danvers as she becomes one of the universe’s most powerful heroes when Earth is caught in the middle of a galactic war between two alien races. Set in the 1990s, Captain Marvel is an all-new adventure from a previously unseen period in the history of the Marvel Cinematic Universe.

By the end of Captain Marvel, it becomes clear why Carol Danvers, aka Captain Marvel, is talked about as the most powerful superhero in the Marvel Cinematic Universe. (It also becomes very clear that Thanos is going to get his butt kicked in Avengers: Endgame.) Because of the source of her strength, the half-human, half-Kree warrior can pretty much take on any villain, any weapon. Her discovery of that toughness is at the core of the movie, a female-specific origin story that challenges so many of those that came before it and I am loving it!

If you are ready to take home this collectible steelbook with custom box art, head to Best Buy and grab yours today! 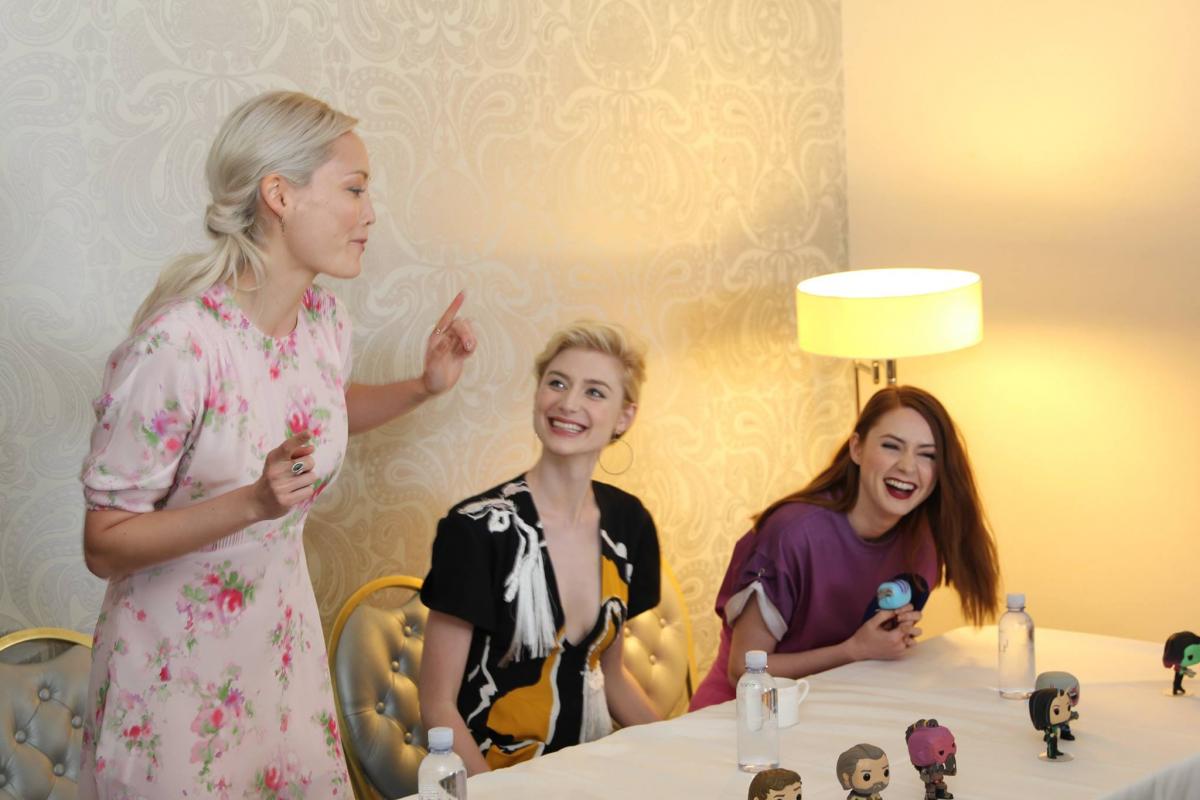 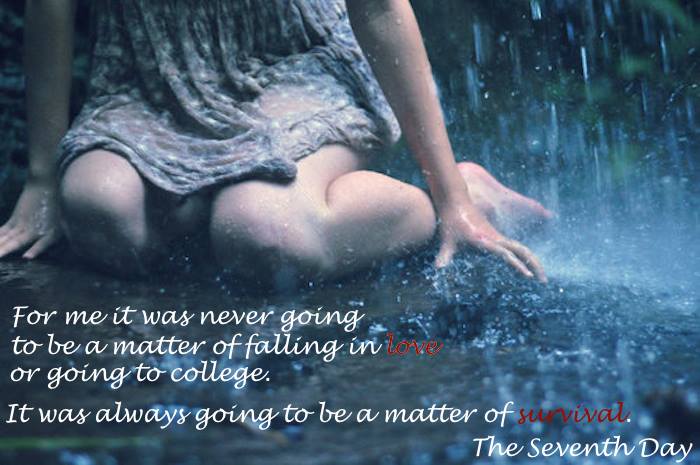