Make A Father’s Day Brag Book ~ A Simple Gift for Every Dad!

Father’s Day is a few short days away!  If you are looking for a great gift that doesn’t take a lot of time, why not consider making dad a brag book.  They are seriously easy to make, the hardest part is just finding everything to put in it (all our stuff is stashed away so digging it out took a while)!

Not only can you get some use out of the awards and commendations that dad has gotten over the years, but you can make him feel special all over again.

Here is what I did:

My husband has been in the Military for 12 years and 6 months. 🙂  They are always asking for awards he could receive promotion points for; so I organized a book for him from the very first award he got to the most recent.  Finding them all took forever, but after a few days I had everything I needed (he was away at work, I took the whole weekend to find and organize them in order.) 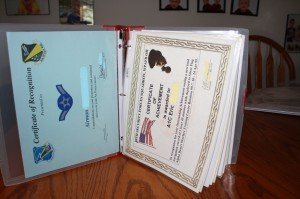 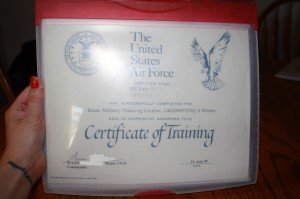 He was so happy.  He keeps it in his office at the base, not to show off but as a reminder of what he is working so hard for.

You could personalize it even more if you wanted and get the kids involved by decorating the binder cover.  You could also have the kids include a picture or drawing randomly in some of the sheet protector slots.  That way whenever he flips through, he just might find a surprise waiting to show him how much his family loves him! 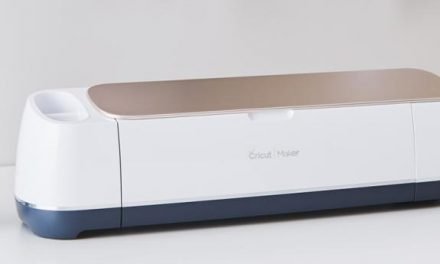 The 10 Best Cricut Gift Ideas For Your Wife 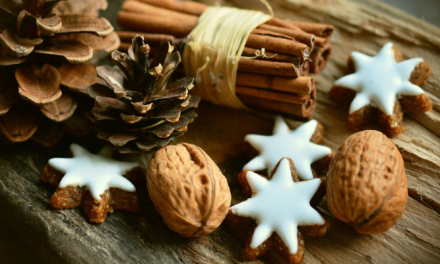 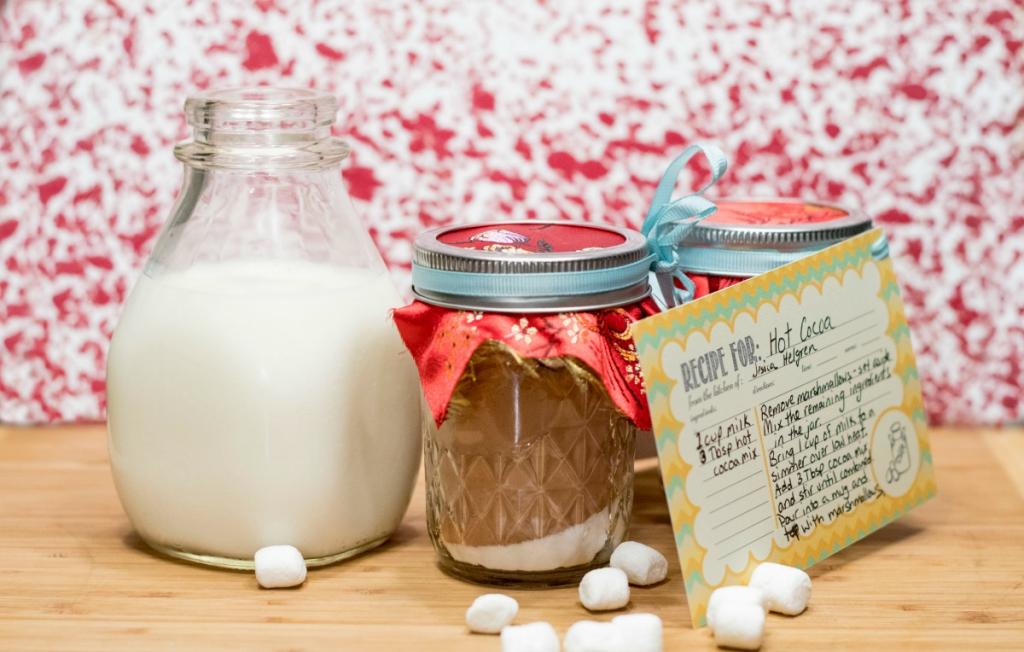