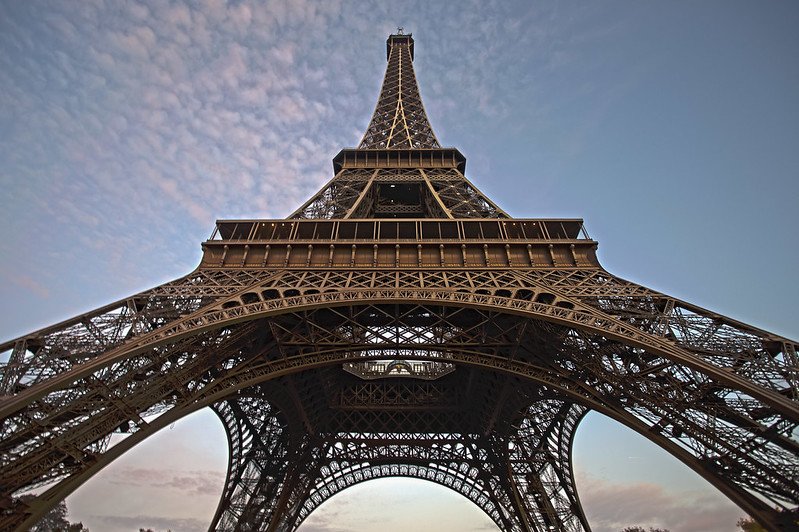 The food, the music, the atmosphere – there are a million great reasons to visit Paris, France. That’s probably why millions of people visit the city each year. 35.4 million tourists visited Paris in 2019 alone! Like moths to a bulb, so many people are drawn to the “City of Lights” each and every year.

Paris is also one of the most famous cities in the world. Countless beloved stories like The Elegance of the Hedgehog and Amelie are set in the City of Lights. Major film franchises like the Mission Impossible series have filmed some of their biggest scenes in this city. Words alone simply can’t do Paris justice –  it’s just one of those places that you have to visit, even if you can only stay for one day.

Today, we’re going to help you make the most out of your day trip to Paris. We’ll be traveling to five of the city’s biggest landmarks – we’re talking museums, monuments, public parks, the whole nine yards. Brush up on your French and pack your things, because we’ve got quite the trip ahead of us. Oh yeah, and don’t forget to store your extra luggage before we get started.

Our first stop is the Arc de Triomphe, a monument that was built to honor fallen French soldiers. Specifically, the Arc de Triomphe was built to commemorate soldiers who gave their lives in the French Revolution and the Napoleonic Wars.  If you look closely at the Arc, you’ll find the names of multiple French generals on its wall. You can also find references to multiple battles that France won.

The Arc was commissioned by Napoleon Bonaparte himself when he was the Emperor of France. Renowned architect Jean Chalgrin designed the Arc and worked on it until he passed away in 1811. His successor was Jean-Nicolas Huyot, who completed the project between 1833 and 1836.

Centuries have passed since the Arc was built, yet it’s still a pivotal part of France’s culture. The Arc lies at the center of Place Charles de Gaulle. It’s also a part of the Axe Historique, a series of culturally significant buildings and monuments.

You’ll find all kinds of Asian art pieces here. Everything from Buddhist statues to decorative scrolls are on display. Guimet Museum also has a fantastic library and temporary exhibits that change every month. You can get a glimpse of what’s in store by visiting the Guimet Museum’s website. After you finish up here, you’ll be within walking distance of our next destination.

Travel to the top of  Chaillot Hill and you’ll find the third stop on our day trip to Paris. As far as French palaces go, Palais de Chaillot just might take the cake; this massive building is a marvel of Modern Art Deco architecture. Three famous French architects designed this building – Jacques Carlu, Léon Azéma, and  Louis-Hippolyte Boileau.

Palais de Chaillot was built as part of the 1937 Exposition Internationale. Remember New York’s 1964 World’s Fair? Well, the Exposition Internationale was the inspiration for that event. Carlu, Azema, and Boileau repurposed a portion of the Palais du Trocadéro into the Palais de Chaillot. Other parts of the Palais were transformed into several museums – the Musée de l’Homme and the Musée national de la Marine in the Southern wing, and the Musée national des Monuments Français in the Eastern Wing.

You could honestly spend most of your day exploring the Palais de Chaillot. This place just has so much to offer and is full of years of history. Stop by their website to learn more.

There’s something magnetic about the Trocadéro Gardens, enchanting even. This park is the perfect place to rest, relax, and reflect before heading to the last stop on our trip. Eagle travelers may have already seen our last destination. Considering how massive our final landmark is, it’s rather hard to miss!

That’s right, the last stop on our day trip to Paris is the Eiffel Tower. Honestly, how could it not be? The Eiffel Tower is a symbol of Paris and French culture as a whole. Ever since  Gustave Eiffel and his company built the Tower in 1889, it’s been a staple of the city. You can actually catch glimpses of the Eiffel Tower from various parts of Paris. In fact, the Eiffel Tower is visible from most of the places that we’ve visited earlier! Here are just a few fun things that you can do at the Tower.

Remember when we said that “words can’t do Paris justice”? Well, that goes for the Eiffel Tower too. We highly encourage you to familiarize yourself with the Eiffel Tower’s website so you can find out everything that this famous landmark has to offer. 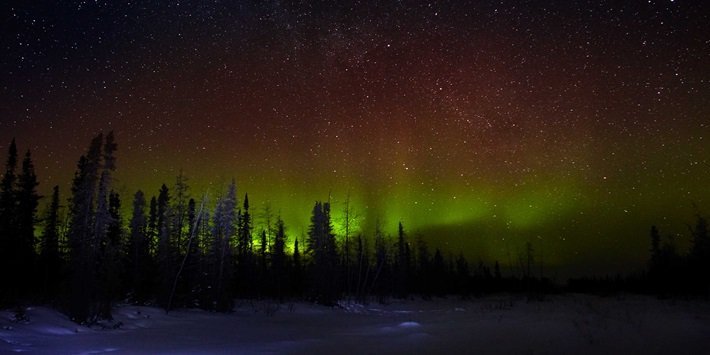 Don’t Miss Out On Alaska – Top Reasons To Visit This Majestic State! 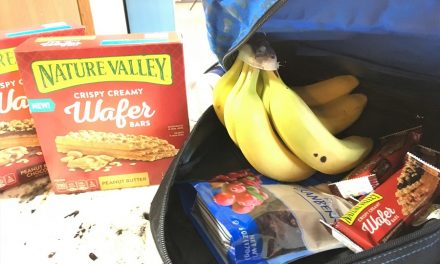 Stay Fueled Up On The Go – Great Snacks For Great Adventures 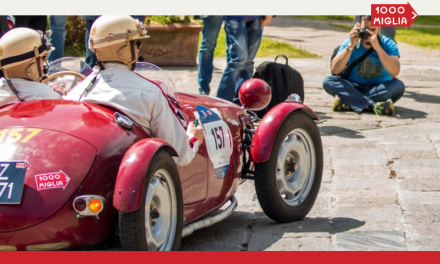 The Wilderness Hotel & Golf Resort, a Vacation Destination Great for the Whole Family!