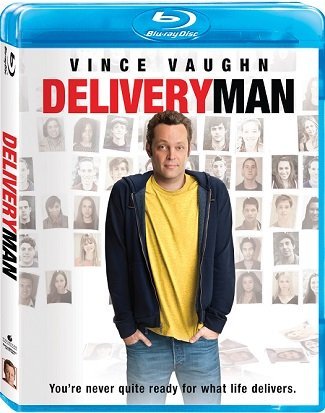 Having kids changes you. Having 533 kids could be the shock of a lifetime! But that is just what happens as underachiever David Wozniak (Vince Vaughn) learns he’s actually an overachiever — he’s fathered 533 children via donations made twenty years earlier! David soon discovers that the shock of his life might just be the best thing that’s ever happened to him. Along the way he discovers not only his true self, but also the father he could become.

Can you imagine? Discovering that the bank you donated to made a colossal mistake such as this and you find out you have all these biological children. I mean sure, the likelihood in real life is slim to none but it does make for a fun movie! Also…Chris Pratt is pretty awesome in his supporting role in this movie!

My husband and I have both seen this movie a couple times in theater, and it is one of the few movies that we both liked — a rare feat that I even get him to the theater much less like the same movie as me! I am happy to find a place for it in our movie library since it is one of those movies that you just can’t help but enjoy. 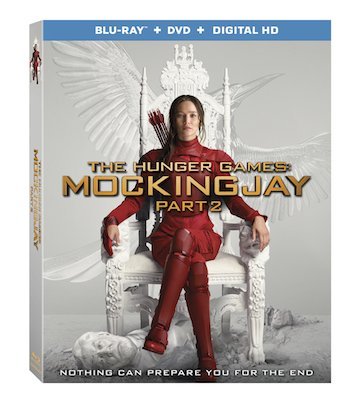 Foodie Friday with the Hundred Foot Journey, in Theaters TODAY!