A few weeks ago I received a bottle of the Dermagist Eye Revolution Gel, and a bottle of their Instant Effect Lifting Serum to try. I am always skeptical about trying any type of facial cosmetic, especially eye creams, because I have never had good results using anything.

When I first got the eye gel, and the lifting serum I was actual hopeful.  The pictures they have on their website show people with some really bad dark circles and bags under their eyes that might be considered worse than mine (I have some pretty horrible bags under my eyes).  I thought, hey maybe this product really will work for me when nothing else has.

Pictures from the Dermagist site:

Once I received the products, I of course put off trying it until I could start fresh with a clean shower, and a well rested night of sleep (I figured for this to work I should probably give it the best shot by getting a good night’s sleep).

I didn’t get to try this until about a week later because that is how long it took me to actually get a good night’s sleep…don’t worry, I did shower in there, I just didn’t get the sleep I was looking for.

After I finally got that sleep I was looking for, I went ahead and tried the eye gel first, then the lifting serum.

The gel and the serum both went on easily and absorbed into my skin fairly quickly. There was no greasy feeling on my fingers afterward either. The bottles you get are pretty large so I can imagine that both of these would last you for quite some time.

I can say that there was no instant effect to it that I could notice, but I figured I would give it some time and see if it worked over a few uses. I took some before pictures, as well as some pictures after just a few uses. I did not wear any makeup in any of the pictures. 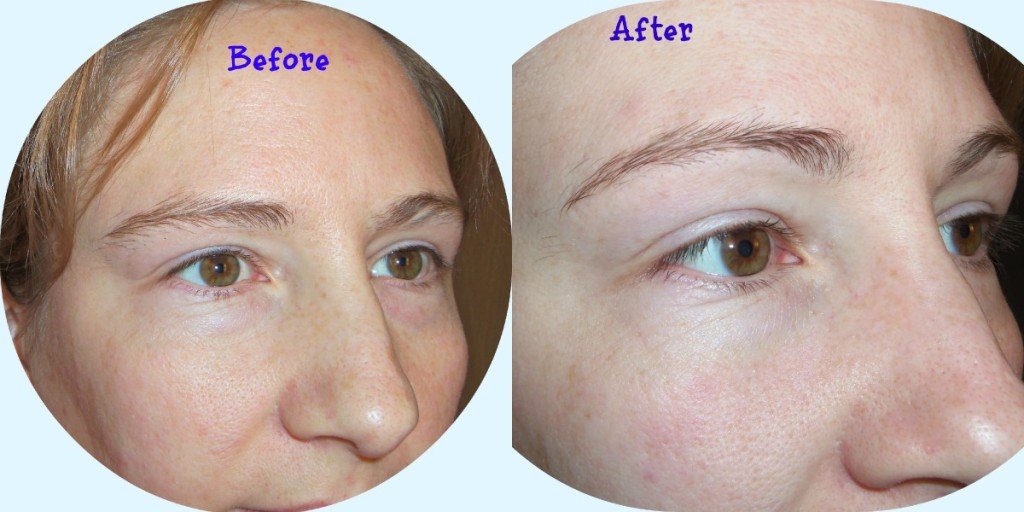 I’m not really sure if I can see a big difference, I guess the darkness does seem to have gone down a bit, but the bags (which have always been my nemesis) still seem to be prevalent.  I am going to try to keep using this to see if it works.

One thing I should note is that I have NOT used this on a daily basis as recommended.  I typically forget to use it unless I am fresh out of the shower, and sometimes that happens to be in a rush to get to work so I just do the basics.

Would I recommend Dermagist?  That is still up in the air, as I haven’t really had a chance to see if this does anything over time.  I’ve only had the product for a few weeks, and have used it sporadically during that time.

Give Dermagist a Try – Win a Product of Choice!

Simply enter on the form below for your chance to win. Must be 18+ to enter, any previous winners of any dermagist products are not eligible to win (including on giveaways run on other blogs, or by Dermagist directly). 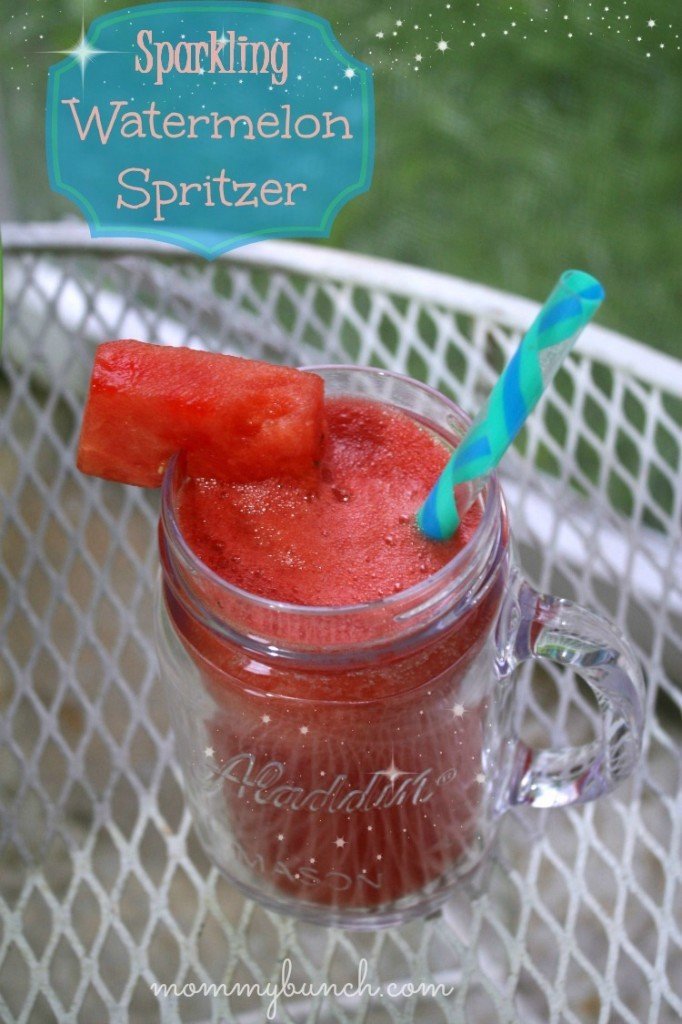 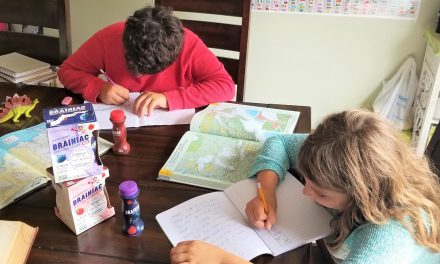 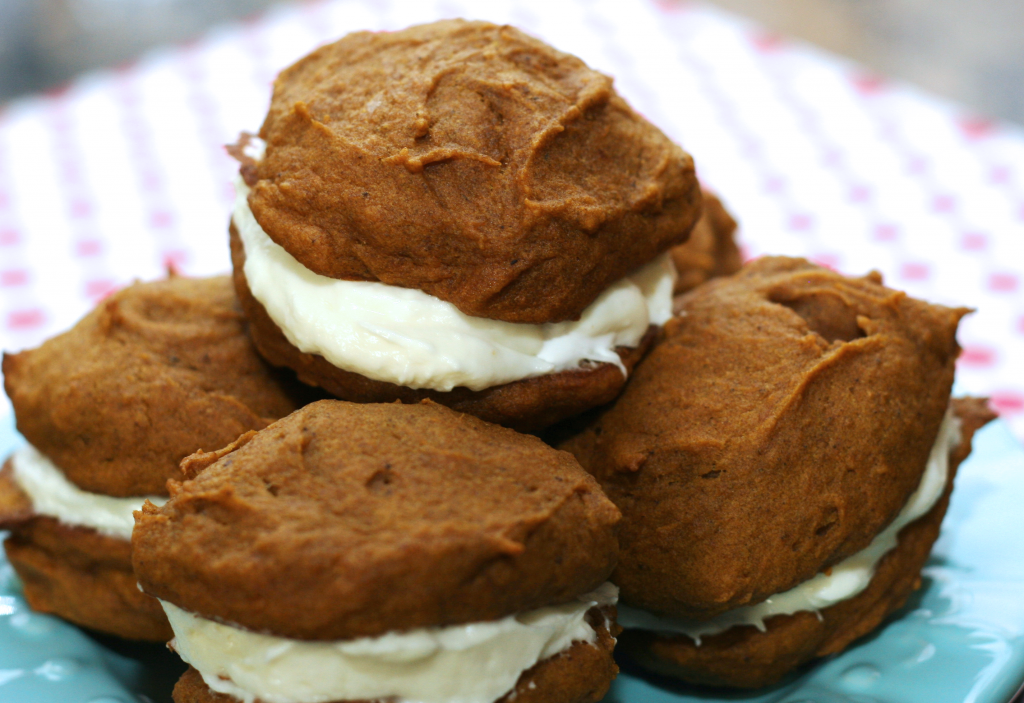