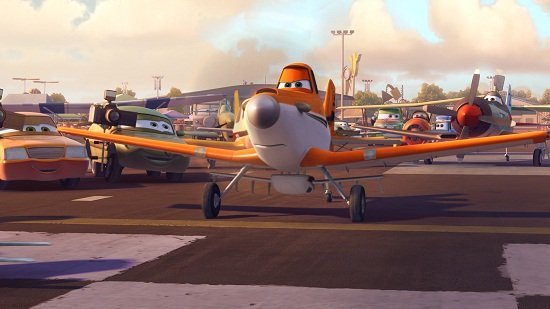 Inside the Mind of ‘Inside Out’ – A behind the scenes look