Dreamworks How To Train Your Dragon Live Spectacular! #dragonslive

Next Friday, Oct 26th, I am taking my kids to see the Dreamworks How To Train Your Dragon Live Spectacular!  We are so excited to go see this amazing live show!

DREAMWORKS’ HOW TO TRAIN YOUR DRAGON LIVE SPECTACULAR STOPS IN MILWAUKEE IN
OCTOBER FOR JUST SEVEN PERFORMANCES! 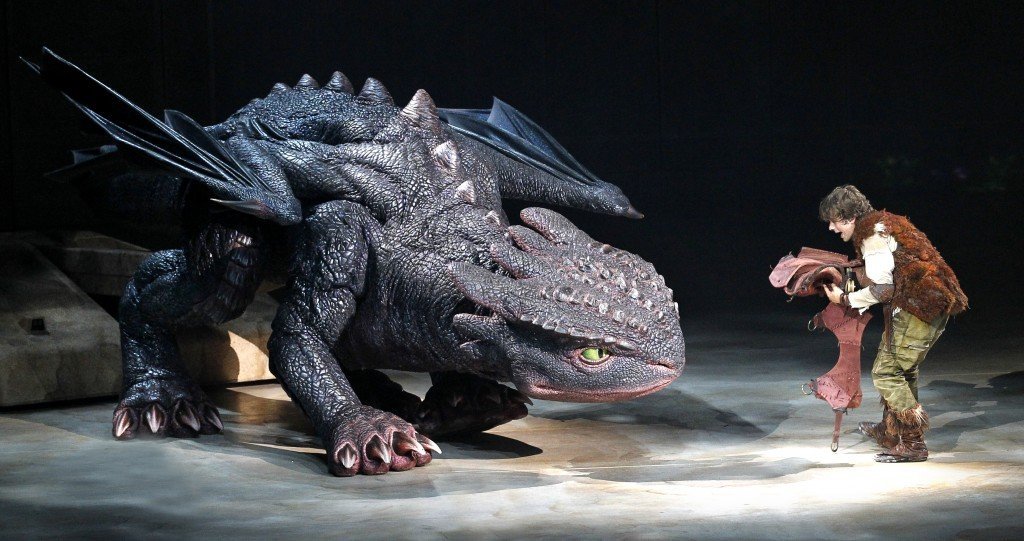 My five year old son just loved the movie, and now we get to see the dragons live!  I will be taking my son and my three year old daughter.  I was a little nervous about bringing her along, but after speaking with some friends who have seen the show in other cities, I have decided to take her.  They said the show was not scary and you don’t really get that close to the dragons anyway.

I am going to give her a little “they are not real so there is nothing to be scared of” pep talk before we go, but I’m sure in the end she will just love it!  I will be reporting live from the event on my twitter page and can let you know how it goes; so be sure to follow me to get all the scoop as we are there!  @themommybunch 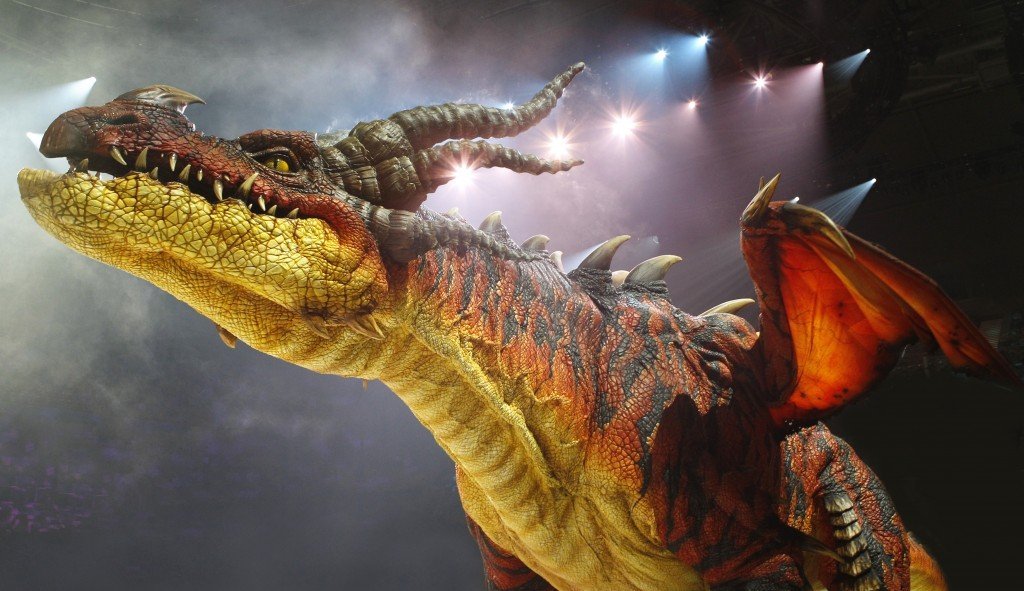 The tour schedule can be found at www.dreamworksdragonslive.com with tickets on sale now. Tickets start at $35 with a special $10 off opening night ticket! A limited number of special premium Dragon Hot Seats, VIP ticket experiences, and family packages are also available.

What is the show about?

The live production rolls fire-breathing action, epic adventure and heartfelt laughter into an original captivating story set in the mythical world of Vikings and wild dragons.  Based on the book by Cressida Cowell, it centers on Hiccup, a Viking teenager who doesn’t fit in with his tribe’s longstanding tradition of heroic dragon slayers.  Hiccup’s world is turned upside down when he encounters a dragon that challenges him and his fellow Vikings to see the world from an entirely different point of view. The story presents a vision so grand in scale that only DreamWorks Animation and Global Creatures could bring How to Train Your Dragon to life in front of a live audience.

We are ready and excited to go; will we see you there?

Disclosure:  The Mommy Bunch was give free passes to attend the event in exchange for this post.  All opinions are our own.

Check out this a-DORY-ble clip from FINDING DORY!