I received an all expenses paid trip to attend the Disney’s Planes Red Carpet Premiere, all opinions are my own.

Have you ever dreamed of walking the red carpet at a big Hollywood premiere? Maybe just to see what it was like? I know for this Midwestern girl, Hollywood has always seemed like that far off place that you really only think about as a fairy tale or in your dreams. Never did I think I would one day actually get a chance to walk the red carpet with real celebrities!

I have just arrived home today after a very eventful few days in L.A. attending the Disney Planes Premiere, and I have to say…..it was an amazing experience!

The red carpet was of course lined with stars that were both in the film, and those bringing their kids out for a fun filled night of games and a movie. There were actually so many people there that I didn’t even catch all of the stars who made the trip down the carpet with their families. Some I did happen to see while I was there were Jason Priestley and family, Cedric the Entertainer, and Dane Cook. 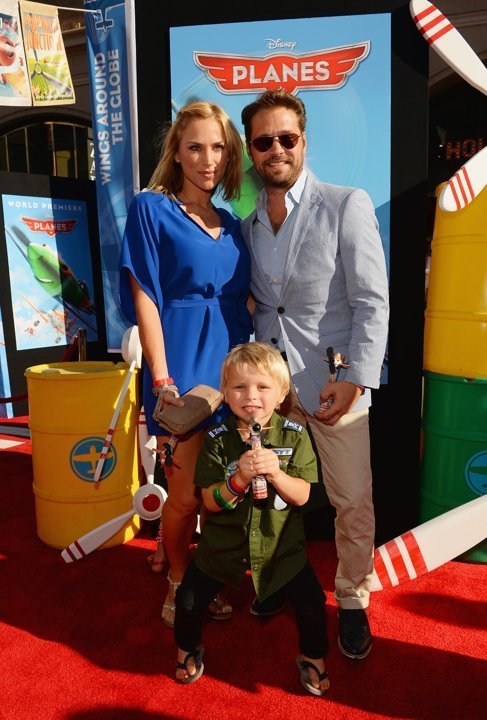 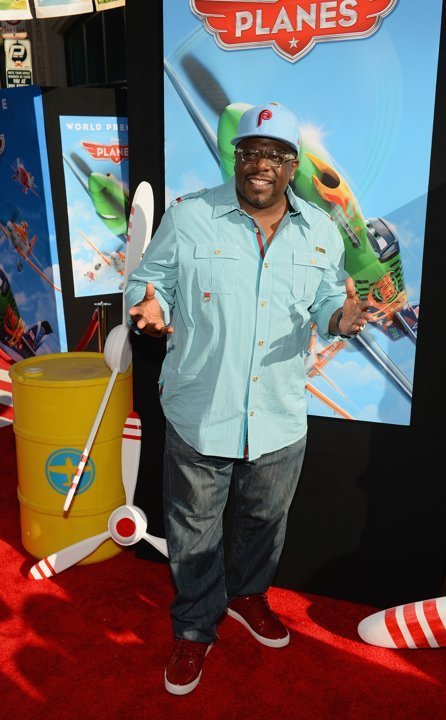 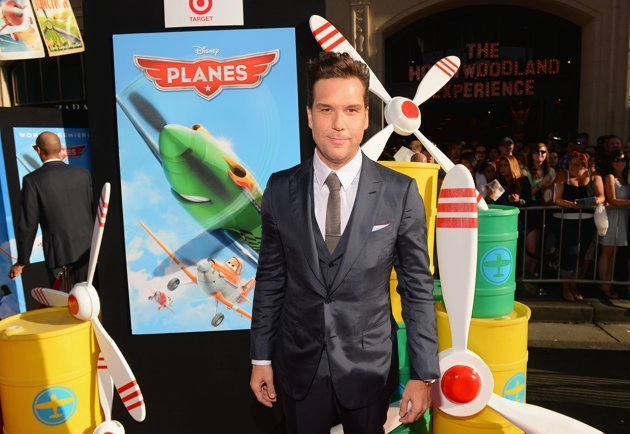 Of course I didn’t miss my chance to get in on the action, and I had a little fun on the red carpet myself! 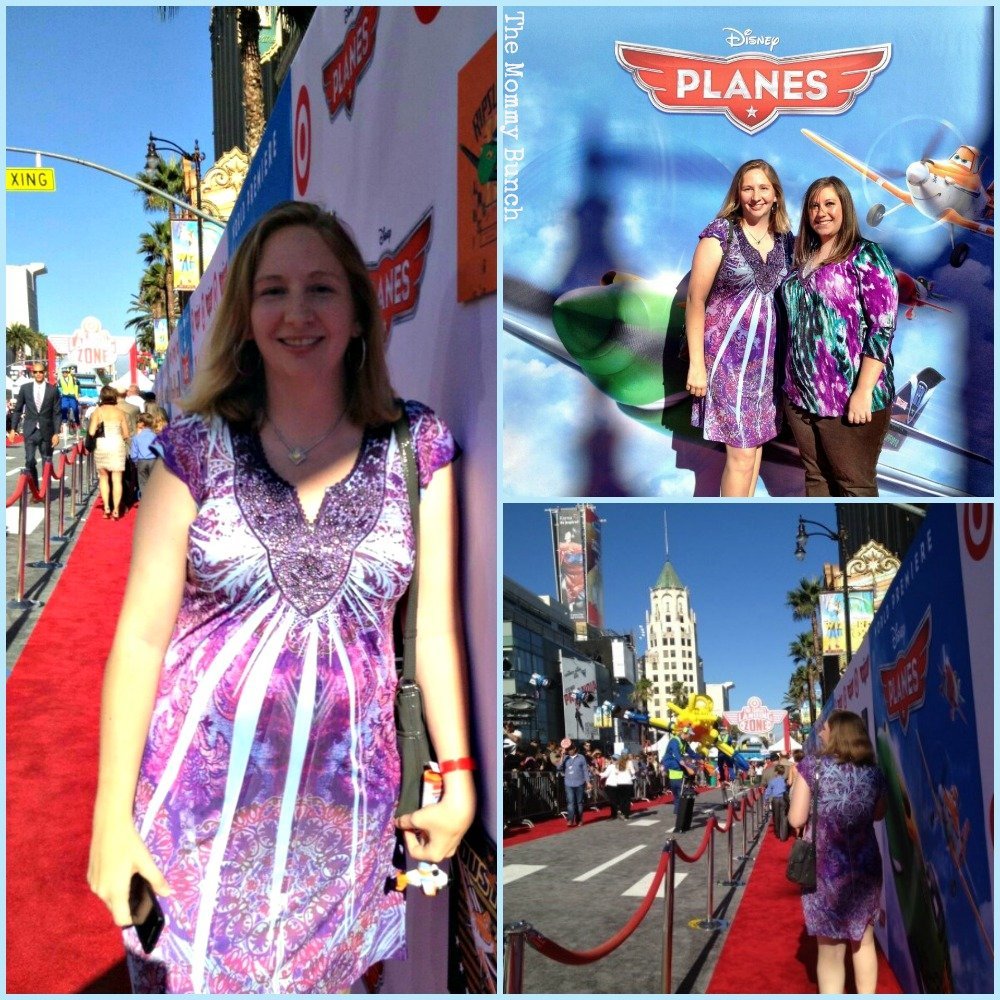 A Safe Landing at the Disney Planes Pre-Party

Target sponsored the pre-party event and they did a marvelous job providing tons of activities for kids of all ages. 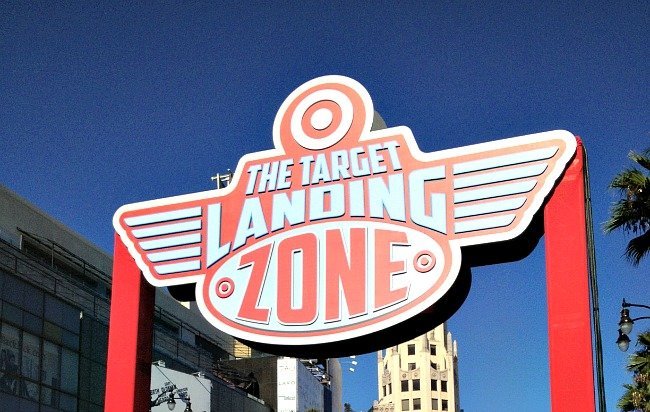 Some of the favorites were the fishing booth, the crane game, and the balloon pop. You got to win a prize with every game, so every kid was sure to walk out with an amazing souvenir. My friend Rachel (The Link Fairy), and I had a blast playing all of the games, and even winning some prizes to take home to our kids. 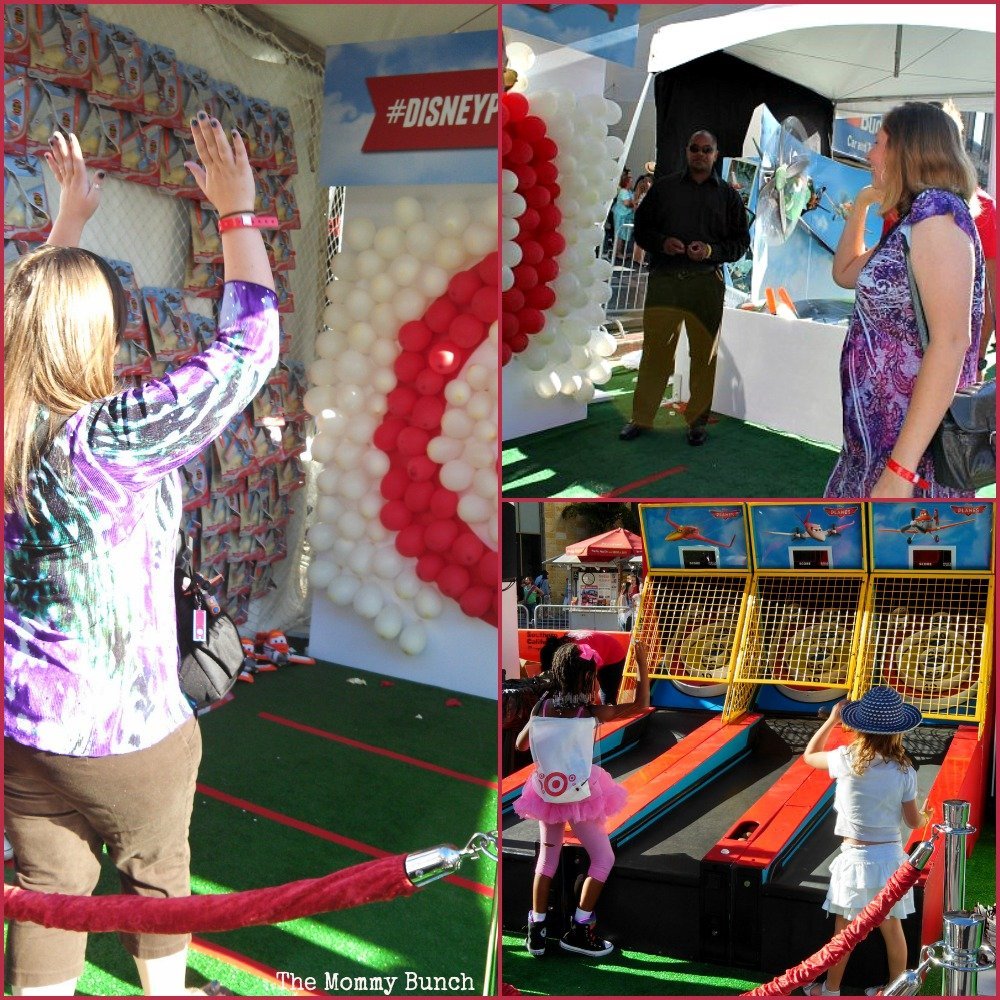 Even some of the celebrities got in on the action! One of my favorite celebs, Giuliana Rancic (who I cannot believe I didn’t run into the entire time I was there!), had fun playing the claw game. 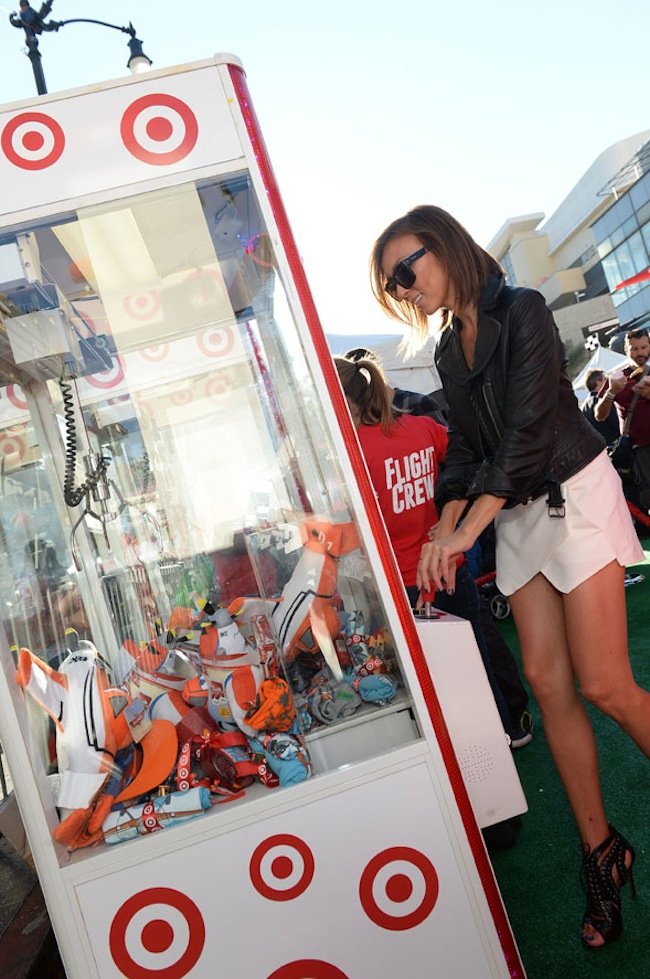 Here Peter Facinelli and family pose for a shot after taking some turns at the balloon pop game! 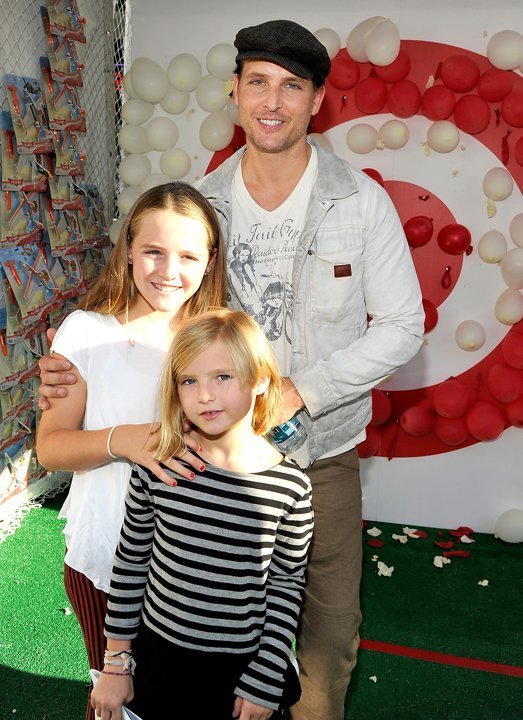 The whole carnival themed experience was fun for all, and the food was just as fun. The Dusty Crophopper Corn was one of my faves! 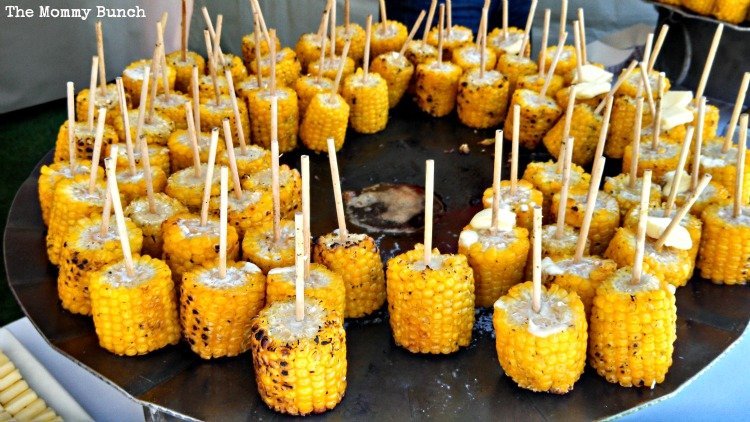 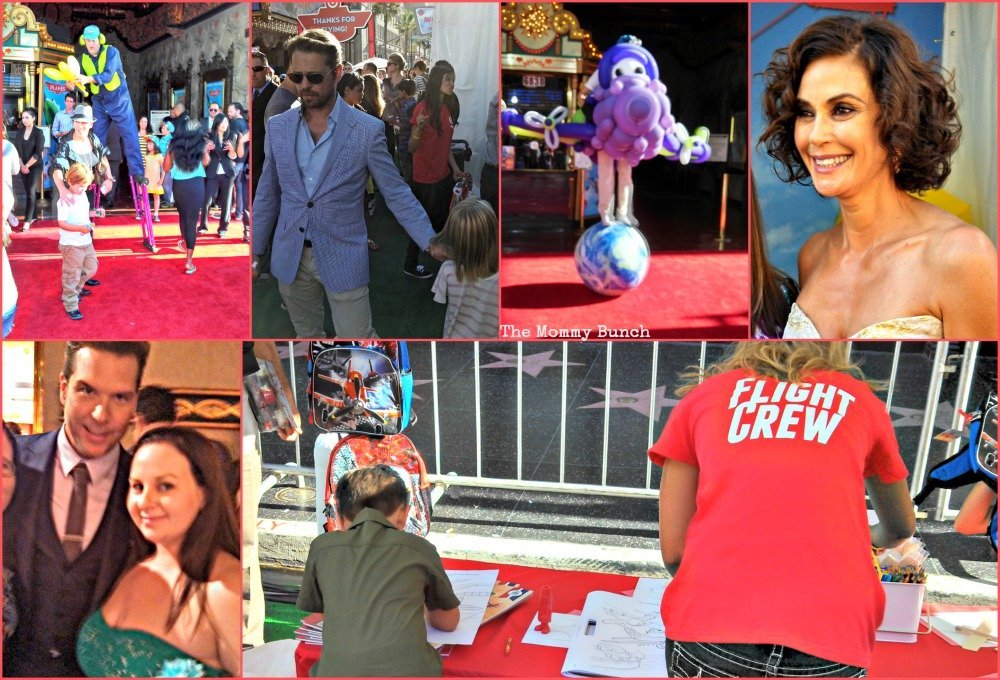 Even though we were having so much fun that I didn’t want it to end, we did wrap things up after about an hour and a half and made our way into the El Capitan Theatre to see the World Premier of Disney’s Planes! 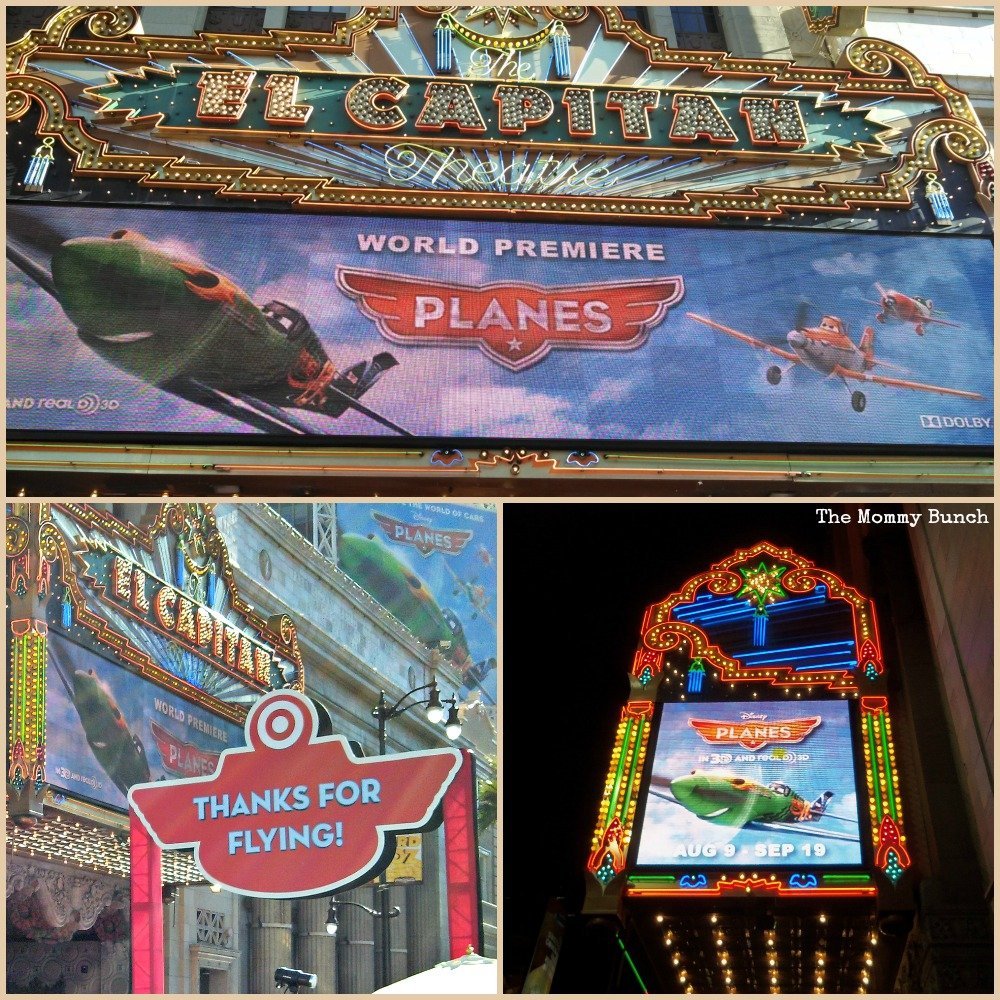 The movie was amazing, and although I can’t tell you much about it now (don’t worry, I’ll let you in on all the details in a couple days), I can leave you with a great sneak peek of your own!  Check it out:

Will you be taking your kids to see Disney’s Planes? Who is the biggest fan in your house?

Don’t let summer pass you by – visit the Wilderness Resort for the ultimate in family fun! 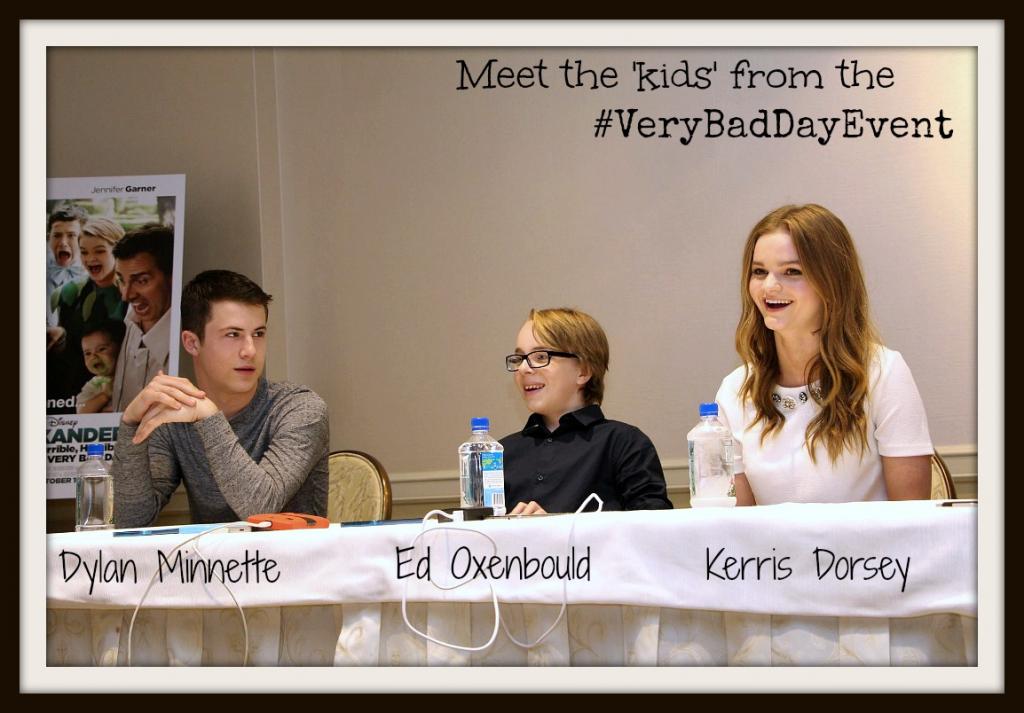 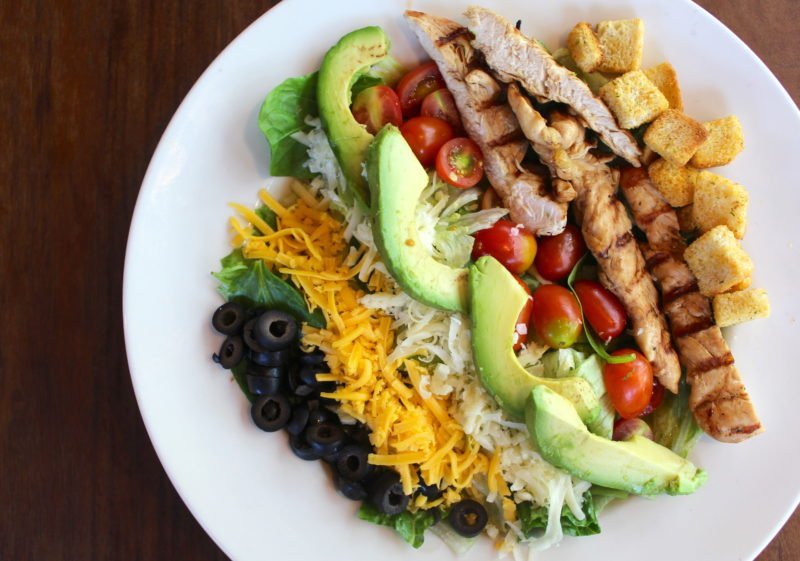