For the Love of Green Bay: 5 Reasons the Packers Have the Best Fans

If you have a favorite football team, you know that loyalties run deep. Many claim that the Green Bay Packers have the best, and most loyal, fans of all the teams in the country. So, what makes Packers fans the best?

Fans Own the Team 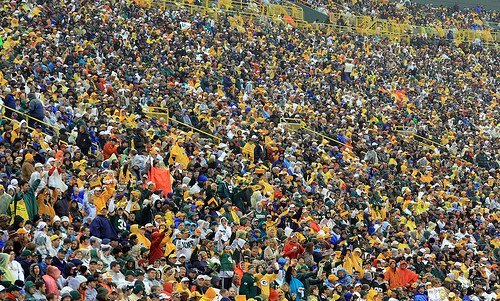 One of the biggest reasons that Packers fans get put in a completely different class than basically any other sports fan is simple. They own the team. Yeah, you read that right. The organization that owned the team decided to sell of stock shares of the company to fans. Many fans bought these shares, then becoming part-owner in their favorite sports team. You don’t get much better for a loyalty base than that.

Can you get season tickets to your favorite team’s games? Sure, it might be hard, but if you’re a fan of the Green Bay Packers, it is impossible. Currently there are over 96,000 people on the waiting list for season tickets. What does this mean? It means that the only reason people are actually signing up for the waiting list any more is for the opportunity to pass down their spot on that extraordinary list to a future relative when they pass away. For many this is a great-grandchild or even a great-great grandchild.

Dedication in the Cold

Let’s be honest here – Wisconsin get cold. However, people still clamber to buy Green Bay Packers tickets for every game. You won’t see a game that goes empty. Instead, you’ll see fans bundled up in layers upon layers of sweaters and jackets to help stave off the cold. From seniors to children and everyone in between, if you’re a Packers fan, you learn to brave the cold.

The tailgating around here rocks. Seriously. In 2012 it was ranked as the second best place in the NFL to tailgate. People will literally come from around the country just to tailgate at a Packers game. Yep, it’s still cold, so make sure you bundle up. Beer, brats, and great friends all come together to make a great game into an awesome party.

Ok, so you don’t have to have a local rivalry to make a fan base awesome, but in the Green Bay Packers’ case, they have it. The rivalry between the Packers fans and the Minnesota Vikings fans is vicious. Don’t walk around Green Bay in a Vikings sweatshirt during football season; it’s not good for your health. The two teams play against each other frequently, and it’s always a big deal. There are fans of each team in either state, which can make for some interesting conversations. Luckily, for the most part even though the rivalry is fierce, it’s also fun.

Packers fans are known throughout the NFL as some of the most intense and devout fans of the game. You simply don’t get much more into a game than the Packers fans do. Be honest – are you willing to brave 10 degree Fahrenheit temperatures for your team?

Why do you think the Packers have the best fans? 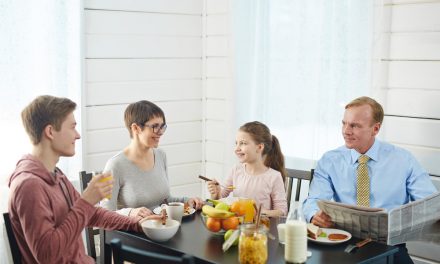 5 Ways You and Your Family Can Go Green Together

Yes I spoil my Kids… and you should too!

Simple Ways to Save Money

Nutrisystem week 20 Report – Another one bites the dust! #spons #NSNation