Another great movie from creative genius Tim Burton is in the works!  This movie looks every bit as fun and exciting as a movie can be.  I can’t wait to head to the big screen to see it! 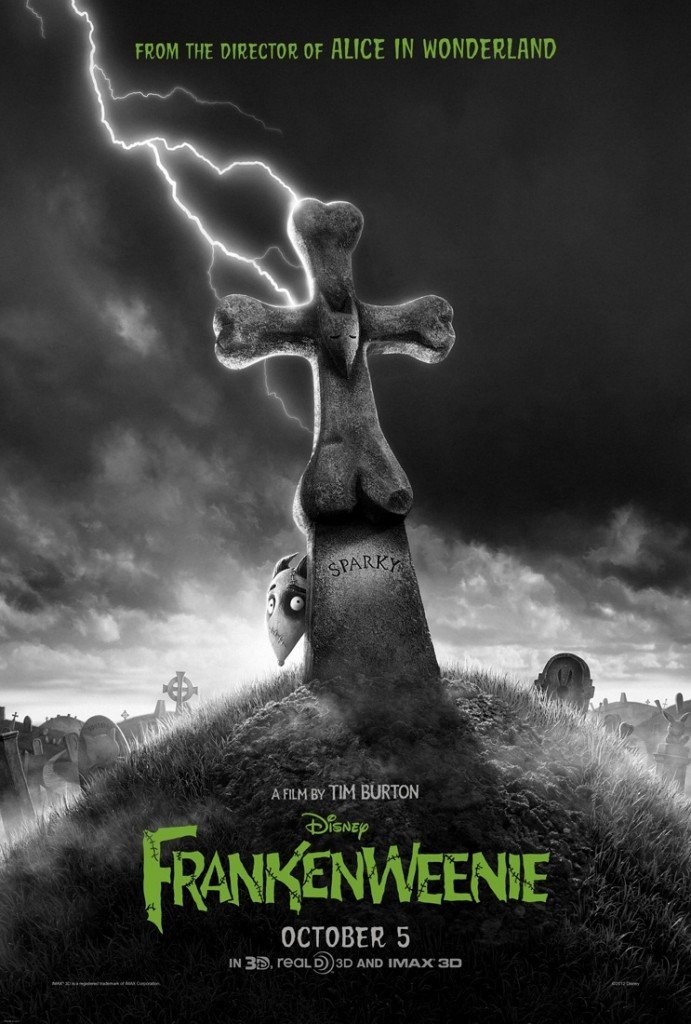 Disney Studios and Tim Burton present “Frankenweenie,” a heartwarming tale about a boy and his dog. After unexpectedly losing his beloved dog Sparky, young Victor harnesses the power of science to bring his best friend back to life—with just a few minor adjustments. He tries to hide his home-sewn creation, but when Sparky gets out, Victor’s fellow students, teachers and the entire town all learn that getting a new “leash on life” can be monstrous.

A stop-motion animated film, “Frankenweenie” will be filmed in black and white and rendered in 3D, which will elevate the classic style to a whole new experience.

In Tim Burton’s “Frankenweenie” young Victor conducts a science experiment to bring his beloved dog Sparky back to life, only to face unintended, sometimes monstrous, consequences.

• When Tim Burton originally conceived the idea for “Frankenweenie,” he envisioned it as a full-length, stop-motion animated film. Due to budget constraints, he instead directed it as a live-action short, released in 1984.
• “Frankenweenie” follows in the footsteps of Tim Burton’s other stop-motion animated films “Corpse Bride” and “The Nightmare Before Christmas”—both of which were nominated for Academy Awards®.
• Over 200 puppets and sets were created for the film.
• The voice cast includes four actors who worked with Burton on previous films: Winona Ryder (“Beetlejuice,” “Edward Scissorhands”), Catherine O’Hara (“Beetlejuice,” “The Nightmare Before Christmas”), Martin Short (“Mars Attacks!”) and Martin Landau (“Ed Wood,” Sleepy Hollow”).
• Several of the character names—Victor, Elsa Van Helsing, Edgar “E” Gore and Mr. Burgemeister— were inspired by classic horror films. 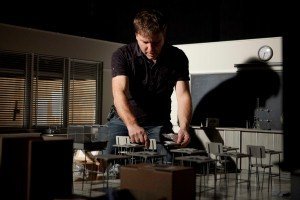 Disclaimer:  Information in this post was provided by Walt Disney Studios Motion Pictures.  The Mommy Bunch is not responsible for accuracy of statements contained herewithin.  Any opinions expressed are solely those of The Mommy Bunch.

Time away for just us!

Iron Man 3 – Tony talks about his love for Pepper! #IronMan3