Frozen Fever to continue with sequel!

If you headed off to see Cinderella you may have seen the new Frozen short, but did you also know a sequel is in the works?

As we are super excited that “Summer and all thing HOT” are on the way, we do not want to forget about your Frozen friends!

It is official! Frozen 2 is  in development at Walt Disney Animation Studios with directors Chris Buck and Jennifer Lee and producer Peter Del Vecho, the Oscar®-winning film making team behind Frozen.

“We enjoyed making Frozen Fever so much and being back in that world with those characters,” said John Lasseter. “Jennifer Lee and Chris Buck have come up with a great idea for a sequel and you will be hearing a lot more about it and we’re taking you back to Arendelle. We are so excited about that.”

If you simply cannot wait for Frozen 2, remember that you can see the Short film Frozen Fever, in theaters, as  short film before Cinderella!

As we melt this summer we will remember that “some thing are worth melting for”!

A release date and production details are yet to be announced.

Why We Love Jumanji: Welcome To The Jungle 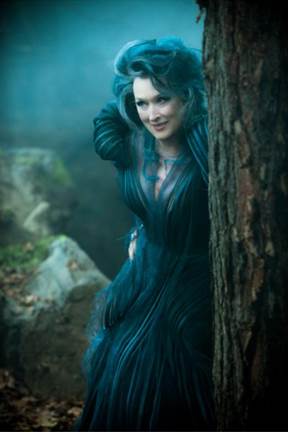 Behind the Screen – “Into the Woods”