Get fit. Sleep better. All in the fitbit one #FitbitOne

If you know me, getting into a fitness routine has been a struggle.  I feel like I not only don’t have the time, but also lack the motivation.

It is an endless cycle really… no motivation to work out means even less motivation because I didn’t work out.

This has been a really hard pill for me to swallow because not even two years ago I was running a 5k with ease. I’m not even sure what happened really. I just stopped one day.

Then the pounds came on, partly from my lack of exercise and partly from eating quite a bit more comfort foods than I should have been.

The Nutrisystem program has been a blessing to get my eating habits back on track, but I have still not started a fitness routine. I really needed something more to motivate me, to help me take some baby steps before I started running again.

Truly, I don’t know if I’ll ever go back to running. I didn’t really care that much for it, and it is something I would rather do with someone than by myself, but that doesn’t mean I should abandon any type of exercise. I really do need to get into better shape. And lets not talk about my sleep habits (see my goals for 2013 for a refresher).

Then I had the opportunity to try the fitbit one.

Of course I was extremely excited to get the fitbit. My eating habits have been taken care of through the Nutrisystem program, but I was hopeful that the fitbit could really help me monitor how active (or not active) I am. Plus, the added bonus of tracking my sleeping habits was really intriguing!

What can the fitbit one do for me?

If you want to turn fitness into a lifestyle, the One™ is for you. For starters, it never rests. During the day, it tracks your steps, distance, calories burned, and stairs climbed. Come nightfall, it measures your sleep cycle, helps you learn how to sleep better, and wakes you in the morning. The One™ motivates you to reach your goals by bringing greater fitness into your life – seamlessly, socially, 24 hours a day.

Using the fitbit one

I have been using the fitbit daily for about a month (I forget time and again, but for the most part it has been daily). I have learned a few things since starting to use this little device.

If you are interested in checking out more about the fitbit I suggest checking them out on facebook.

How do you keep track?

Do you keep track of your fitness in any way? Do you track steps, log exercise, or something else?  Tell us, we’d love to hear what everyone is up to!

I received my fitbit as a promotional program with MomSelect, however, all opinions are my own. 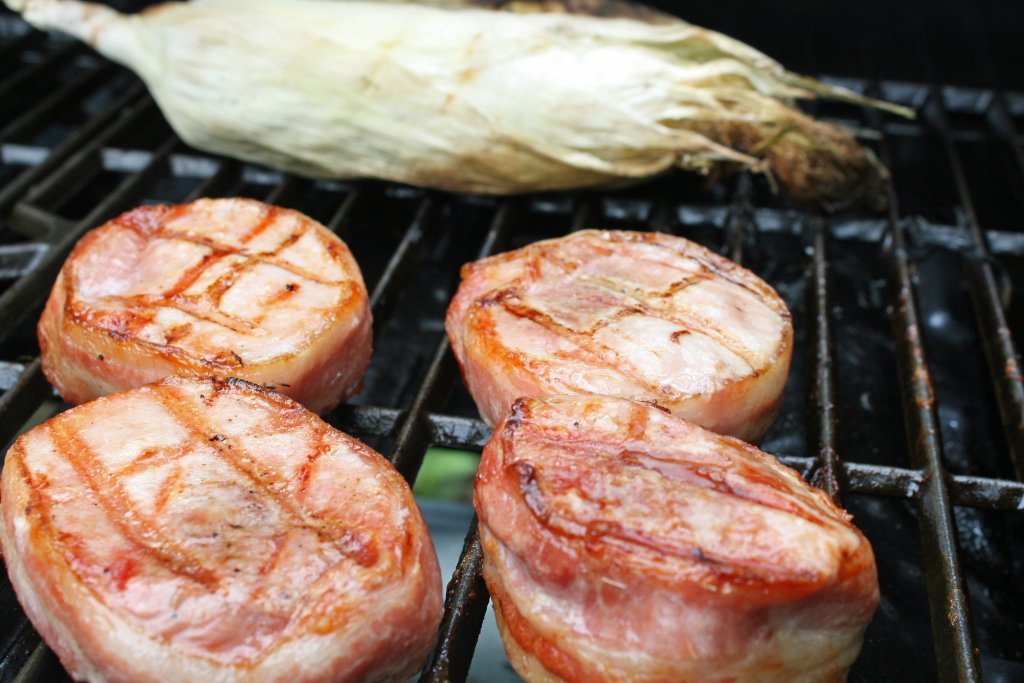 Stylish essentials for the locker or backpack! 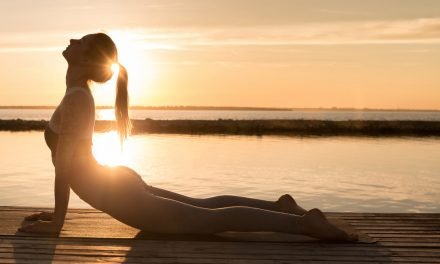