Although 48% of 18- to 34-year-olds chose beer as their favorite alcoholic beverage in 2014, the majority of moms seem to like something with more grapes than hops. Internet memes and popular e-commerce products have capitalized on the connection between a tired mother and her apparent need for wine. And considering that 50% of consumers use their phone for internet access, it seems like these gimmicks are virtually everywhere. But while “mommy juice” has become a bit of an in-joke among parents, the culture surrounding this phenomenon may be more harmful than most people realize.

Despite the fact that nearly one-quarter of children under the age of five are enrolled in some type of organized child care arrangement, that doesn’t mean that parents don’t experience stress related to their child-rearing responsibilities. Increasingly, consumers are being inundated with the message that alcohol is the perfect solution to take the edge off. While Americans consumed 6.6 gallons of juice per capita in 2015, many moms are romanticizing the adult version of grape juice by buying into the notion that wine is somehow a necessary part of parenting. With countless businesses promoting products with clever wine-related sayings for women and Facebook groups like “Moms Who Need Wine” amassing hundreds of thousands of followers, it’s no wonder that the concept of “mommy juice” culture is difficult to escape.

The problem, experts say, is that the idea of relying on alcohol to deal with the stresses of family life can promote undeniably unhealthy choices. The way that women drink has changed drastically over the last 50 years, as well. Prior to the mid-20th century, it was socially unacceptable for women to drink at all in public, much less show signs of intoxication — but societal standards have clearly evolved since then (though not necessarily for the better). One study from 2017 found that high-risk drinking among women has risen by 58% during the last 10 years, which suggests that a public health crisis might not be too far off.

Some alcohol treatment center officials have stated that the prevalence of “mommy wine culture” has attributed to the normalization of drinking among women. And as Jenna Drennen noted in her opinion piece for The Daily Camera, “Mothers are directed and even encouraged to attempt to combat stress, anxiety and depression with alcohol, essentially using it as a crutch for unwinding.”

Although internet memes and funny t-shirts might seem lighthearted to some, others may find these sentiments to be harmful. Not only do some experts say that the idea of requiring wine to deal with parenthood can normalize drinking among moms and dads, but it can also have the same effect on children in the house. It can also create an alienating experience for mothers who are newly sober but who yearn for connection with other moms to navigate the choppy waters of parenthood.

As Nicole Slaughter Graham of the Washington Post suggests: “When hosting events, we can make the common bond of motherhood — rather than the wine — the center of the party. Provide a sampling of nonalcoholic beverages as well as alcoholic ones. Make sure invitees know they are welcome, either way. In online communities, we can acknowledge that drinking is, indeed, one way to cope with a hard day of motherhood but that deep breathing, tea and good conversation also work.”

No one would argue that a funny photo or tongue-in-cheek product causes alcoholism. But as the prevalence of heavy drinking among women in America continues to rise, it may prove essential for moms to take a step back and ask themselves whether they really need a nightly glass of wine to calm their anxiety and reduce their stress. And if they do, it might be worth figuring out whether a healthier substitute can be found.

Curriculum Aligned Science Games To Supplement Learning in the Classroom 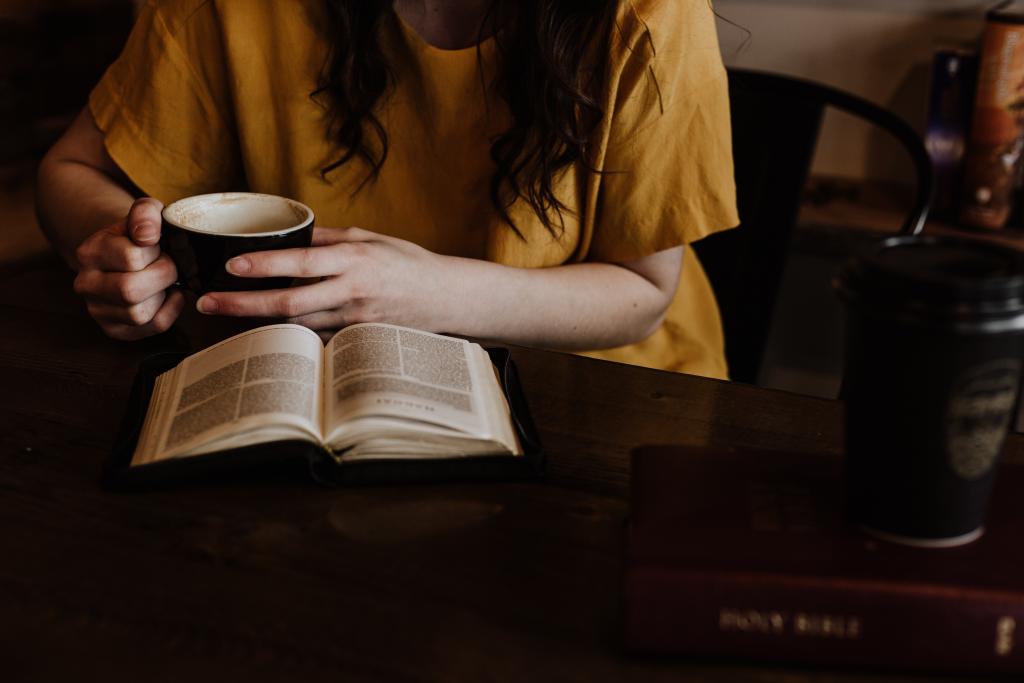 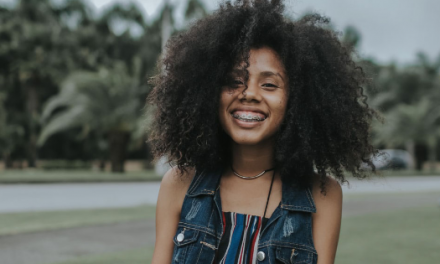