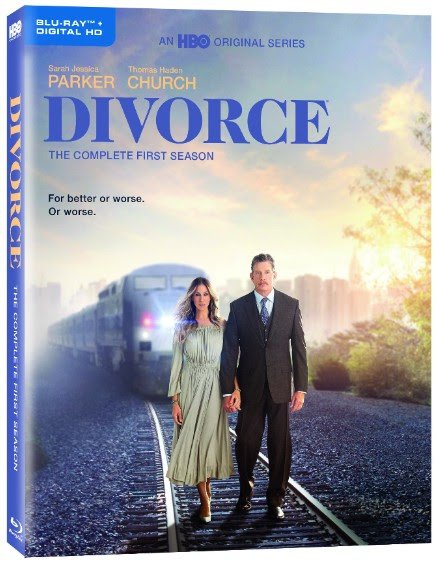 The woman who brought to life one of HBO’s most iconic characters in Sex and the City now stars in the HBO comedy Divorce. See for yourself why the “terrifically on point” (Washington Post) Sarah Jessica Parker earned a Golden Globe nomination (Best Actress in a Comedy Series) for her role in the new hit series. 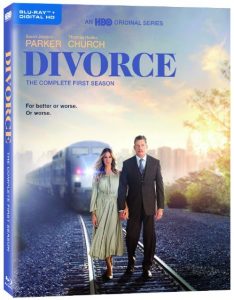 Divorce centers on Frances (Sarah Jessica Parker), who, after more than a decade of marriage and two children, has suddenly begun to reassess her life and her strained relationship with her husband Robert (Thomas Haden Church).

The story of a very, very long divorce, the 10-episode first season follows Frances and Robert as they grapple with the fallout from their failing union, not just for themselves, but also for their children and friends.

I had a chance to watch the entire first season on Blu-ray, and after the first episode, I felt like I was watching the story of my life. If you’ve been married long enough, you know you go through moments where you are simply distant or disinterested. The trick, of course, to a lasting marriage, is recognizing that these things happen but you continue to work on being a better couple so that you don’t get to the point of no return.

The similarities to my own life stopped after that first episode. In Divorce, Frances and Robert find out they are too far gone and are better off without each other. Watching the progression of their relationship and how the decisions they make affect others makes for a really great series.

Win your own copy of HBO’s Divorce by entering on the form below. One winner will receive a Blu-ray version of the first season. Open to U.S. only, 18+.
HBO’s Divorce Season 1 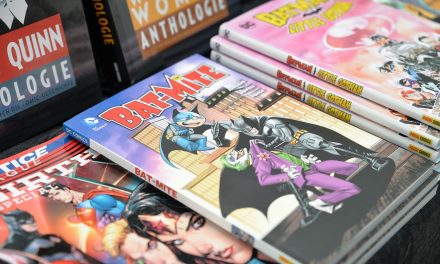 The Benefits of Reading Comic Books and Graphic Novels 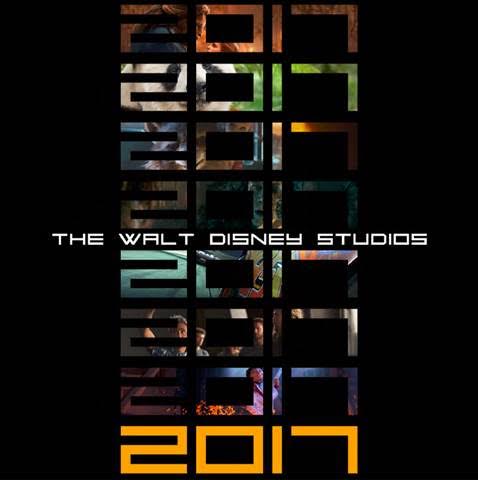 2017 Disney Movie Lineup – It’s Sure To Be A Fantastic Year At The Movies! 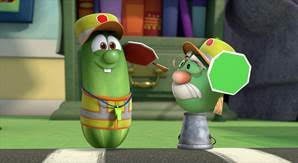