How Can I Set Up My Teen For Professional Success? 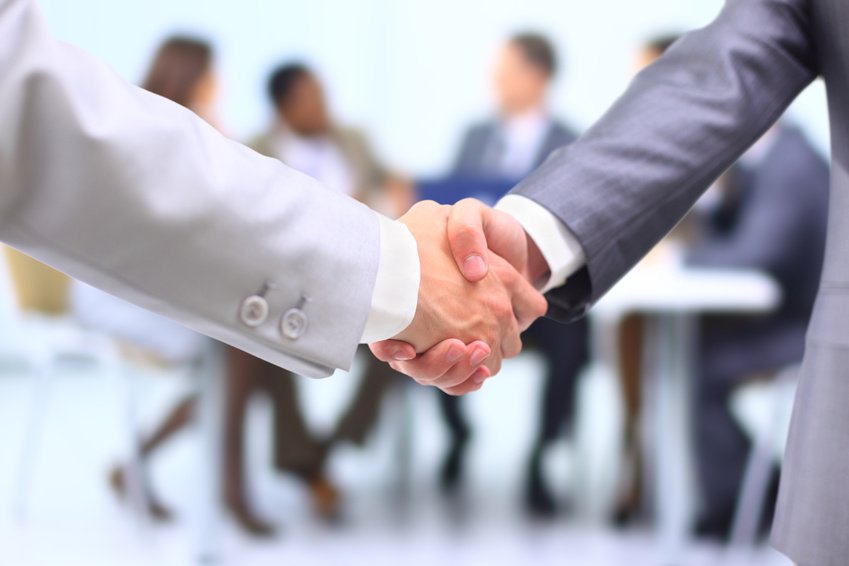 According to the U.S. News and World Report, because there isn’t as much competition for the same job positions, employers are more likely to have additional interviews and express an increased interest in referrals.

That being said, it’s more important than ever to make sure your teen is ready to take on the working world before they’ve even entered it. Here are a few things you can do to make sure you’re setting your teen up for professional success.

Take care of dental issues now rather than later

Misaligned teeth can cause health concerns later on in life like jaw pain, difficulty chewing, gum disease, and bone loss. What’s more, according to a survey from the American Academy of Cosmetic Dentistry, approximately 74% of adults think an unattractive smile can hurt them professionally.

Misaligned teeth can keep your teen from feeling confident or smiling during interviews, which can prevent them from making a good first impression. If your teen’s dentist suggests Invisalign or braces to correct misalignments, talk to your child about potential orthodontic treatment for their dental health.

Encourage your teen to network

No matter what career path your child wants to take, networking can help them get there. With over 400 million entrepreneurs around the world and 7.2 million open healthcare positions available globally, networking gives you the chance the meet with people from a variety of career backgrounds.

Experts recommend that teens begin networking while they’re in high school to help them develop the professional relationships they’ll need once they graduate. You can help your teen network by:

Help your child make career decisions based on who they are

You might have a lot of big dreams for your child, but it’s important to remember that your teen is their own person. They have their own hopes and wishes for the future, and they also have different strengths that can be used in potential careers.

Consider helping your teen make a list of their strengths and what makes them unique. If they’re not sure what field they would want to work in, knowing these strengths can help them pursue a career path that has a good chance of making them happy.

It’s important to set your teen up for professional success now rather than later when they’re already in college. The more prepared your teen is for the professional world, the easier it’ll be for them to navigate it. 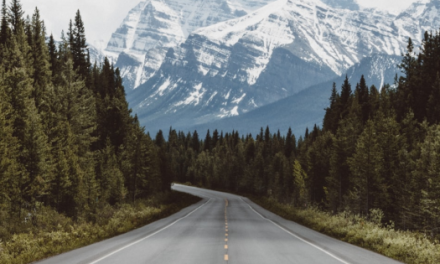 New Driver in Your Family? Here Are Some Teaching Tips 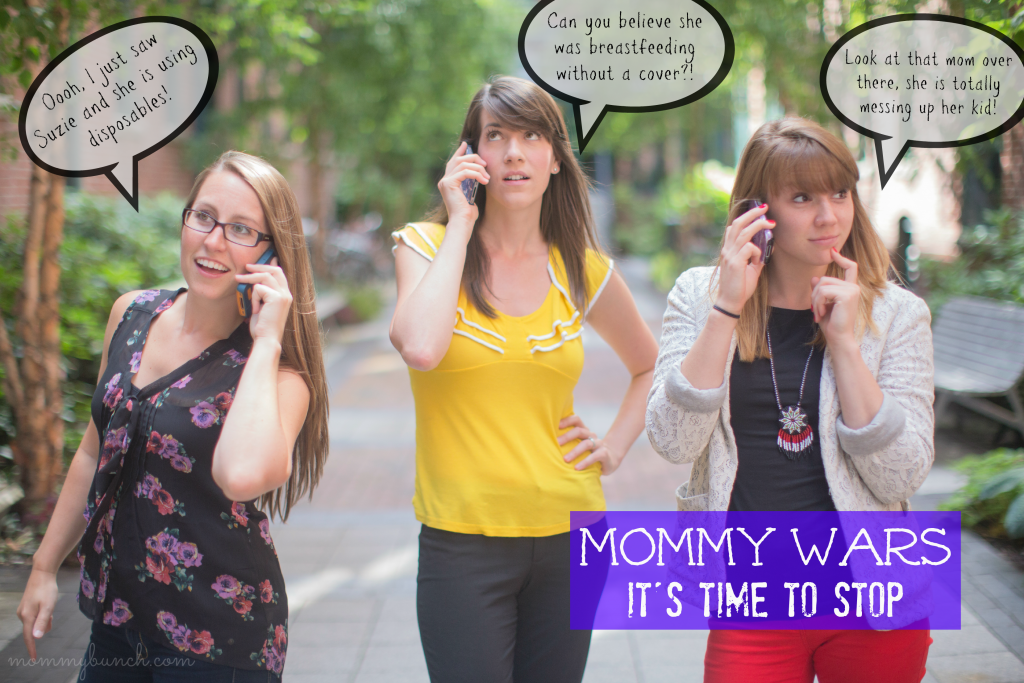 Welcome to Motherhood – and Mommy Wars 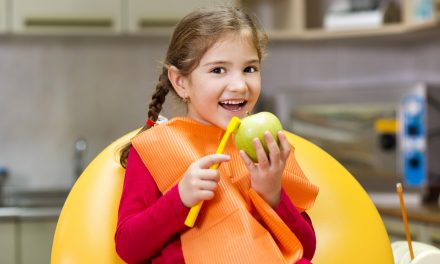 Tips for Taking Children With Special Needs to the Dentist