Independent play and the art of observation

Thank you to K’NEX for sponsoring this post, all opinions are my own.

“One of the many positives about independent play is that once it’s established in a safe space parents can usually leave their content, occupied child alone briefly while they do chores, use the bathroom, check email etc. But the most valuable child-directed play is fostered when we learn a new way to enjoy playing with our kids, one that is mostly about observing and responding, less about actively participating. It’s natural to want to interact, but parent participation has a tendency to take over. The more we are playing, the more our child is following our lead, rather than creating and initiating plans of his or her own.” ~Janet Lansbury (7 Myths That Discourage Independent Play)

It was with this mindset that I thoroughly enjoyed watching my two kids dig into their latest set of toys, a K’NEX building set tub. Both my son and daughter just dug in, finding the pieces that suited each of them individually, and started assembling. They didn’t really have any direction or plan as to what they were making, they just enjoyed being able to fit pieces together and at times reveled in the fact that they had created something. That something may not have always been as recognizable as a car or bike, but to them it was just what they wanted.

My daughter actually made a few pieces and brought them over to me, then told me what they were and insisted I use them properly…as she imaged they should be used. Perfect! 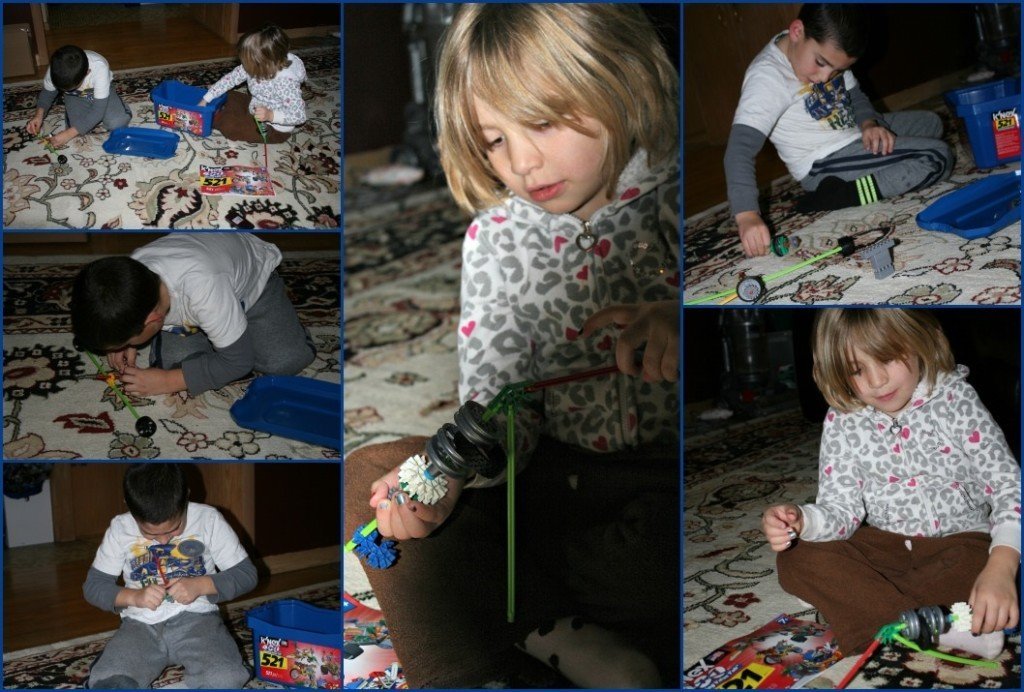 If you want more info on the building set my kids are playing with, you can find this set exclusively at Toys “R” Us.

Build anything you can imagine with the 521 Piece Value Tub!  Loaded with 521 parts for lots of building fun! Includes instructions/ideas for 35 unique models including, dragsters, Ferris wheels, dinosaurs, creatures and more!  Parts and built models can be stored in the convenient storage tub.  Made in the U.S.A.  Suggested retail price $24.99. Ages 7+.

Do you encourage independent play in your children, or would you rather be a part of the action as they are playing?

The hottest new toy is the grossest gang in the garbage – meet The Trash Pack!

Oofos – The sandals that made me say ooooh! 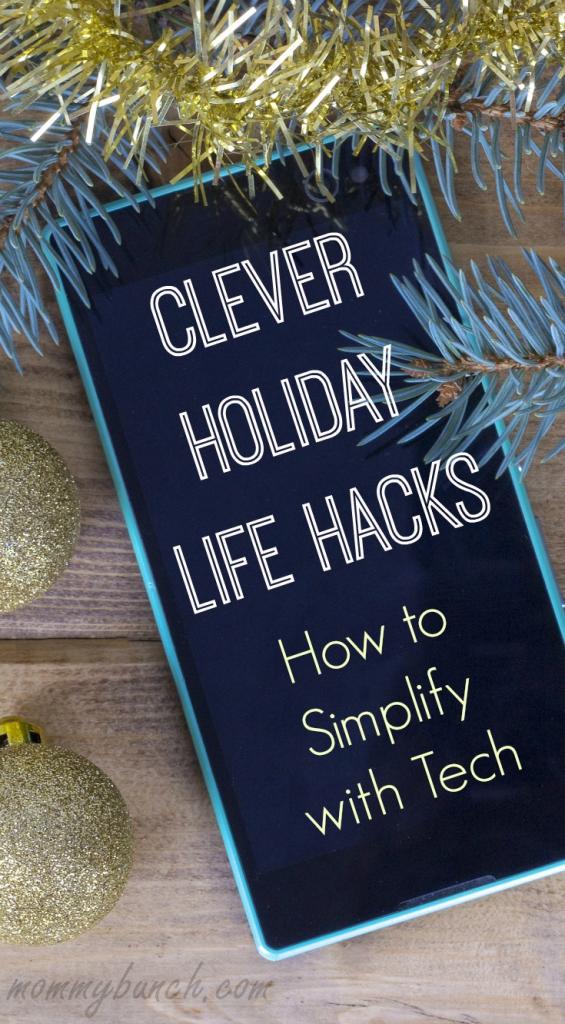 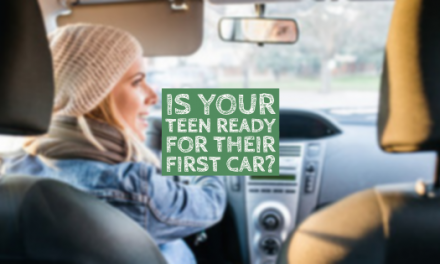 Is Your Teen Ready For Their First Car?