Johnny Depp as Tonto in The Lone Ranger! #LoneRanger 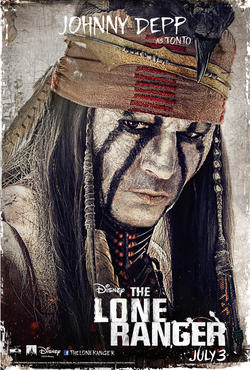 Check out the action packed trailer for the Lone Ranger, then let us know your thoughts about the movie!

From producer Jerry Bruckheimer and director Gore Verbinski, the filmmaking team behind the blockbuster “Pirates of the Caribbean” franchise, comes Disney/Jerry Bruckheimer Films’ “The Lone Ranger,” a thrilling adventure infused with action and humor, in which the famed masked hero is brought to life through new eyes.  Native American warrior Tonto (Johnny Depp) recounts the untold tales that transformed John Reid (Armie Hammer), a man of the law, into a legend of justice—taking the audience on a runaway train of epic surprises and humorous friction as the two unlikely heroes must learn to work together and fight against greed and corruption.

A Disney/Jerry Bruckheimer Films presentation, “The Lone Ranger” is directed by Gore Verbinski and produced by Jerry Bruckheimer and Gore Verbinski, with screen story by Ted Elliott & Terry Rossio and Justin Haythe and screenplay by Justin Haythe and Ted Elliott & Terry Rossio. “The Lone Ranger” releases in U.S. theaters on July 3, 2013.

The Other Woman – Closet Swap Party! 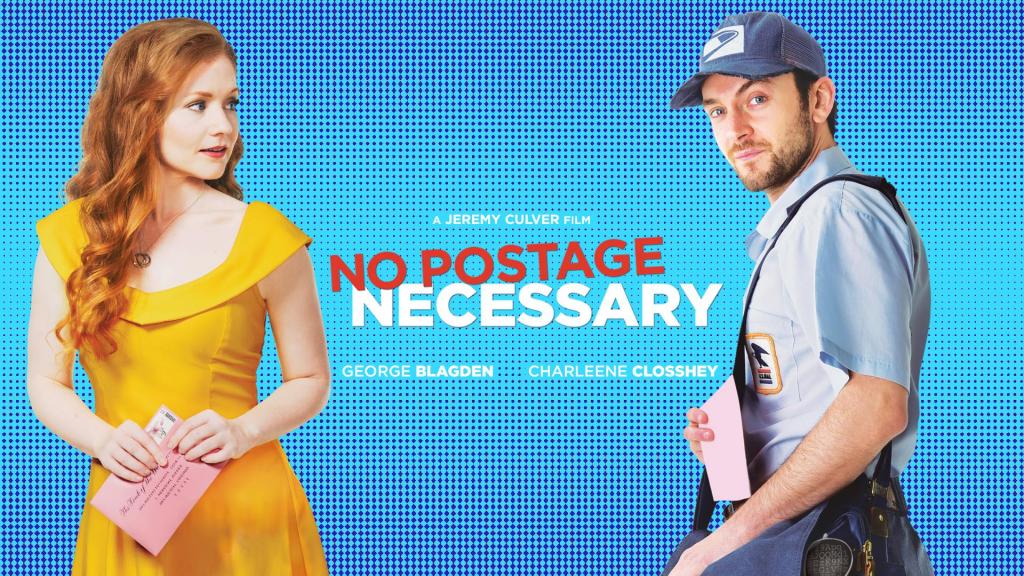 A Unique Love Story in No Postage Necessary 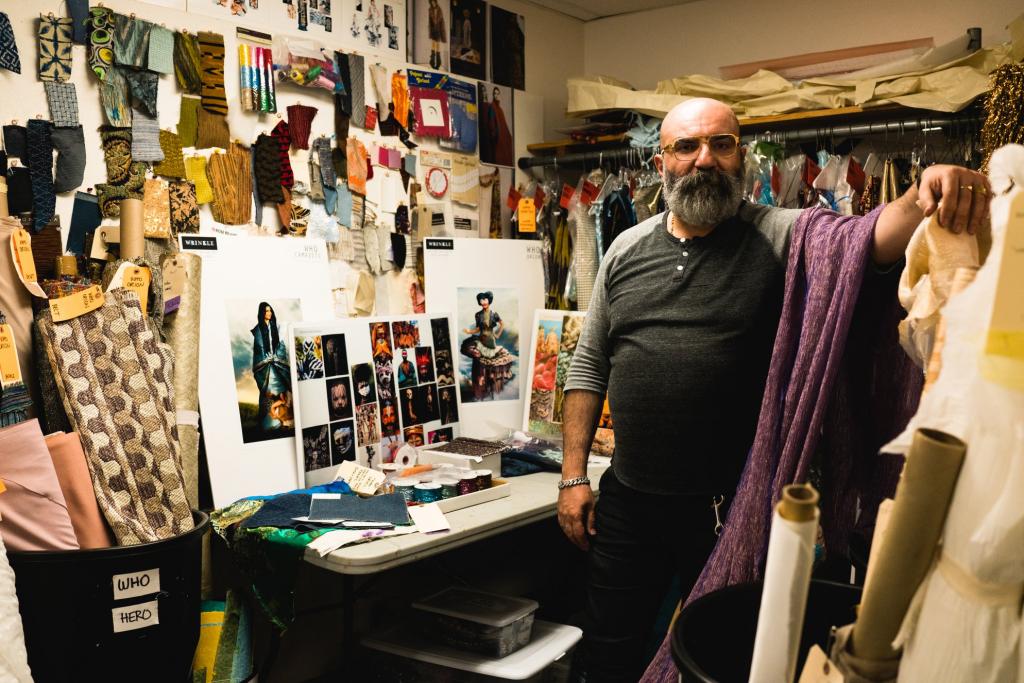