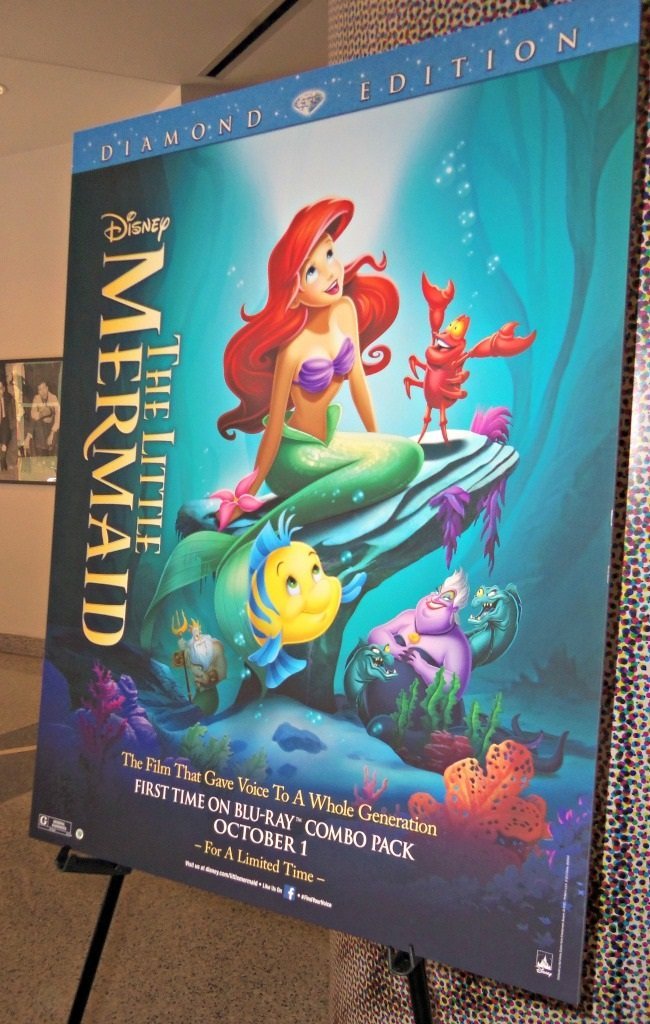 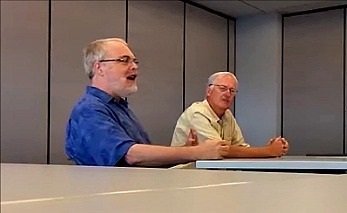 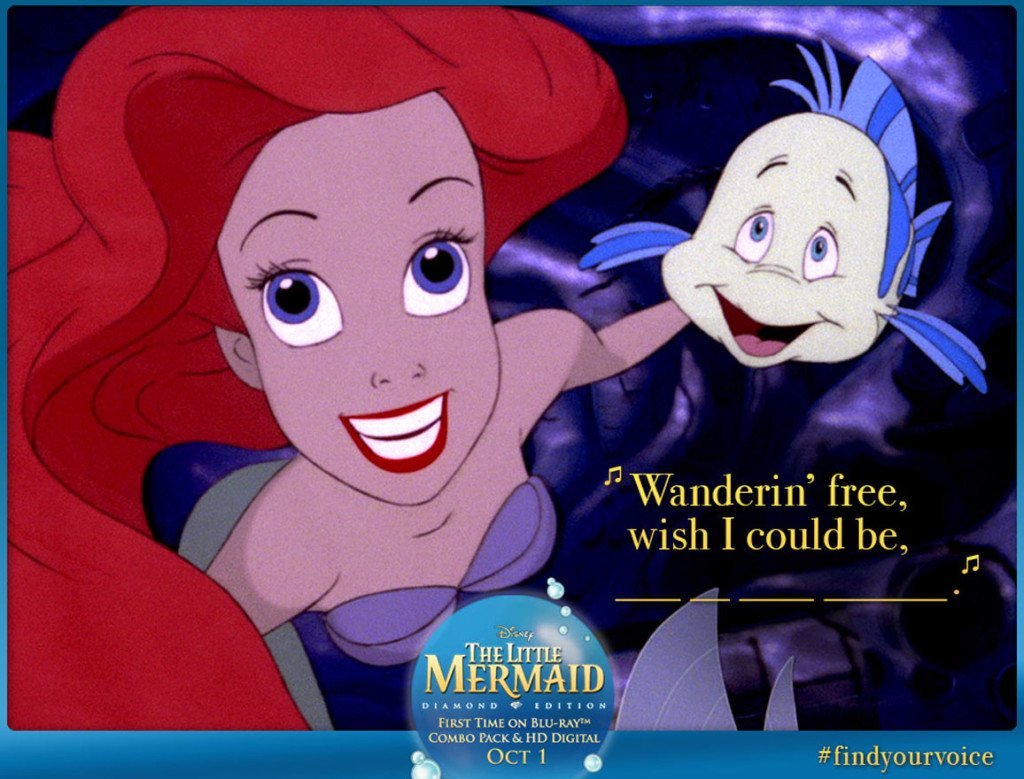 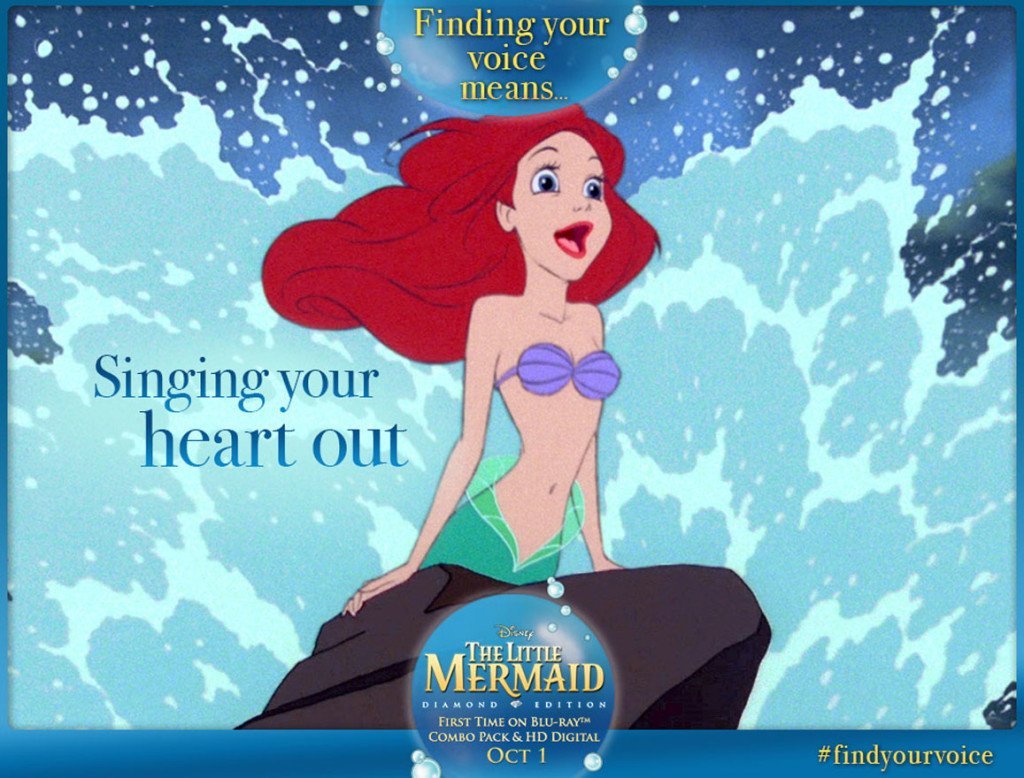 Go nuts for the family movie event of the season! The Nut Job