A couple weeks ago I told you about blu eCigs, a smokeless and ash-less alternative to cigarettes. I was really interested in these because both of my parents smoke, and to be honest, I cannot stand it.

The smell of cigarettes and the ashy mess just really gets to me. I had an opportunity to get a blu electronic cigarette starter pack, and after careful review, they get a thumbs up all around! 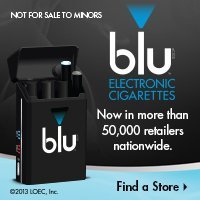 I have been very interested in trying electronic cigarettes for myself and my husband. We both smoke, and I’ve been wanting to try something else so I can cut back on regular cigarettes to get away from the smell, as well as the high cost of regular packs.

We have actually been trying out various brands to see which we like best, as so far blu has exceeded our expectations and seems to work better than the rest.

Other brands of electronic cigarettes do seem to look more like a real cigarette (perhaps it is just because the ones we tried for blu were black), but the blu eCigs seem to work better. The charger is great, and having a pack with a built in USB port to charge them in has been really nice. My husband also likes that the tip of these light up blue instead of red like most others. He thinks it makes it a little less obvious that you are using an electronic cigarette.

The eCigs did take a little getting used to, but they seem to work pretty well. The blu variety is a little smaller than a regular cigarette, and it is black, but I got used to that (they are also available in white).

blu has a variety of flavors that the other brands do not seem to have available. At first I was a little worried about trying the flavored ones, but so far the ones I have tried have been okay.

The one I didn’t care for was Java because it tasted like a cigar to me. The regular tobacco flavor tastes a little like perfume or something, but I may just need to try it again. It takes a while to try them all because they do last quite a while. The cherry flavor was quite good, the pina colada was alright, and the menthol actually surprised me as I usually don’t like menthol, but it wasn’t bad.

I haven’t gotten out and about too much with the eCigs, but the few times I have used these in front of people they said they could not smell anything, which was really nice.

My husband also likes that he can smoke these on the road. He is an over-the-road truck driver by day (cowboy by night), and he really likes that he can use them in his truck since they won’t leave everything smelling like cigarette smoke, and there are no ashes to dispose of.

Here he is trying out the blu eCigs after a day plowing snow and working outdoors. 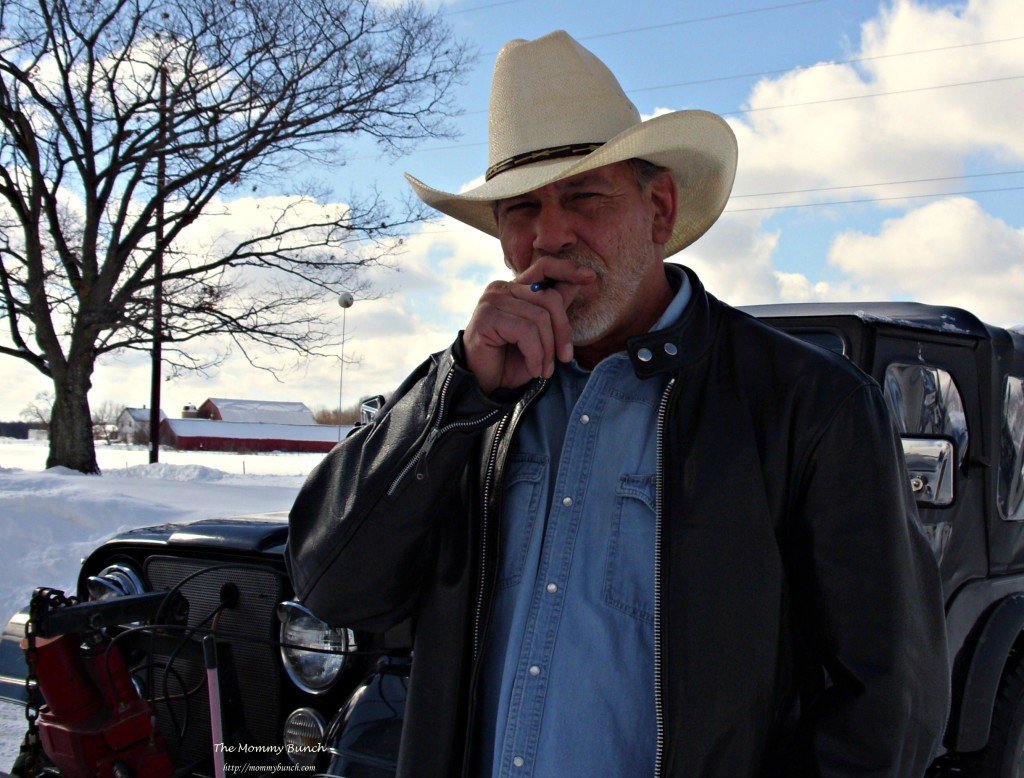 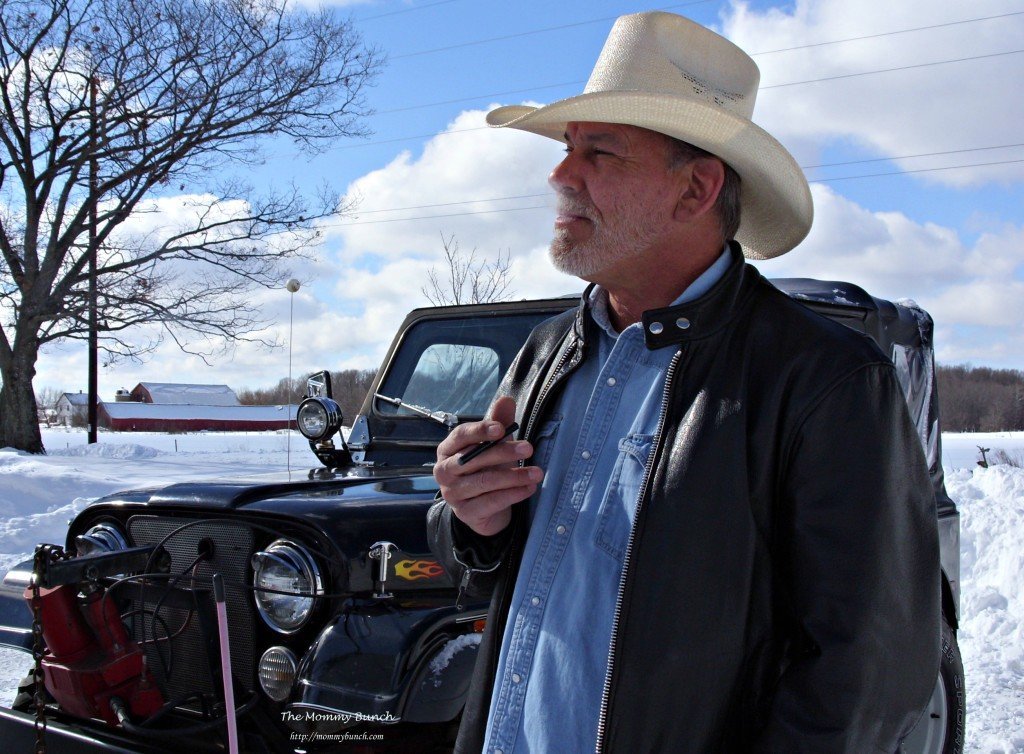 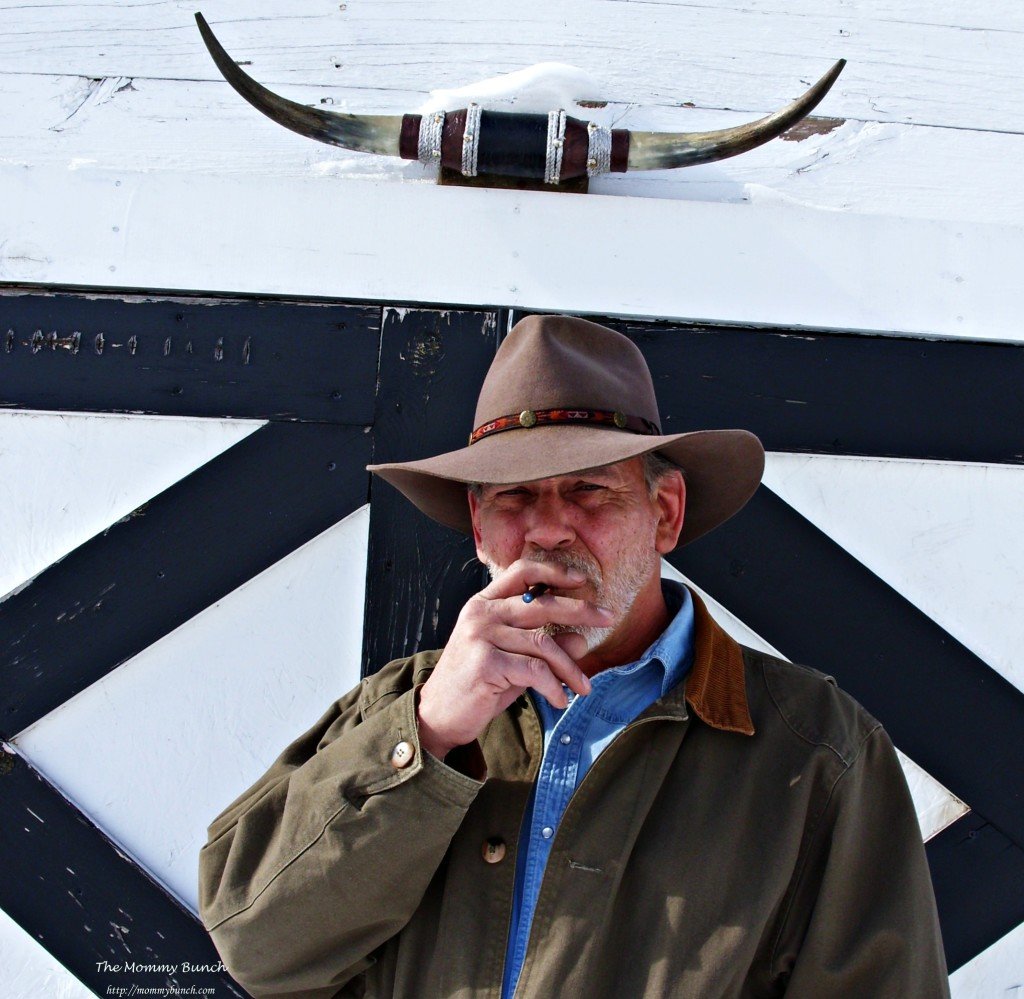 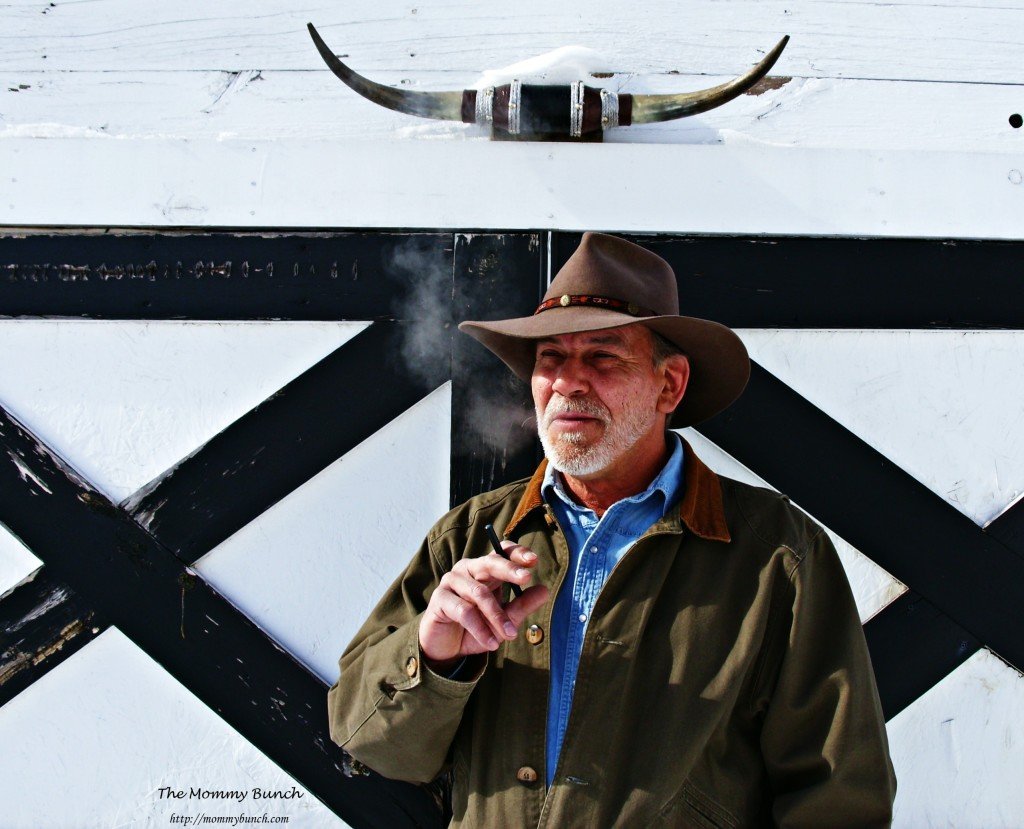 Let us know if you have tried blu and what your favorite flavor is!

Haven’t tried blu ecigs yet?  Check out the store locator and see where you can find them, then come back and let us know what you think! 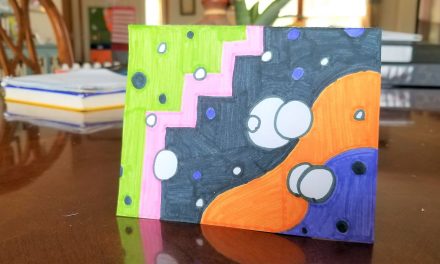 Treat your lady like an Egyptian Goddess this Valentine’s Day with Auric Blends!

Add a touch of glamour to any outfit with Smitten With Luxe! 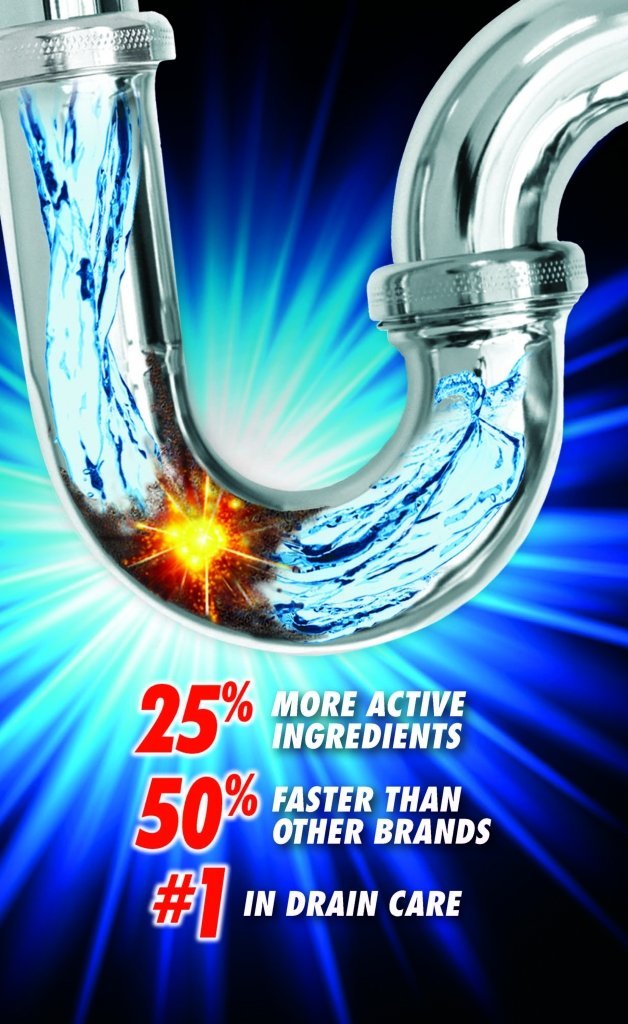 Clog 101: The Best Choice To Clear All Clog Types