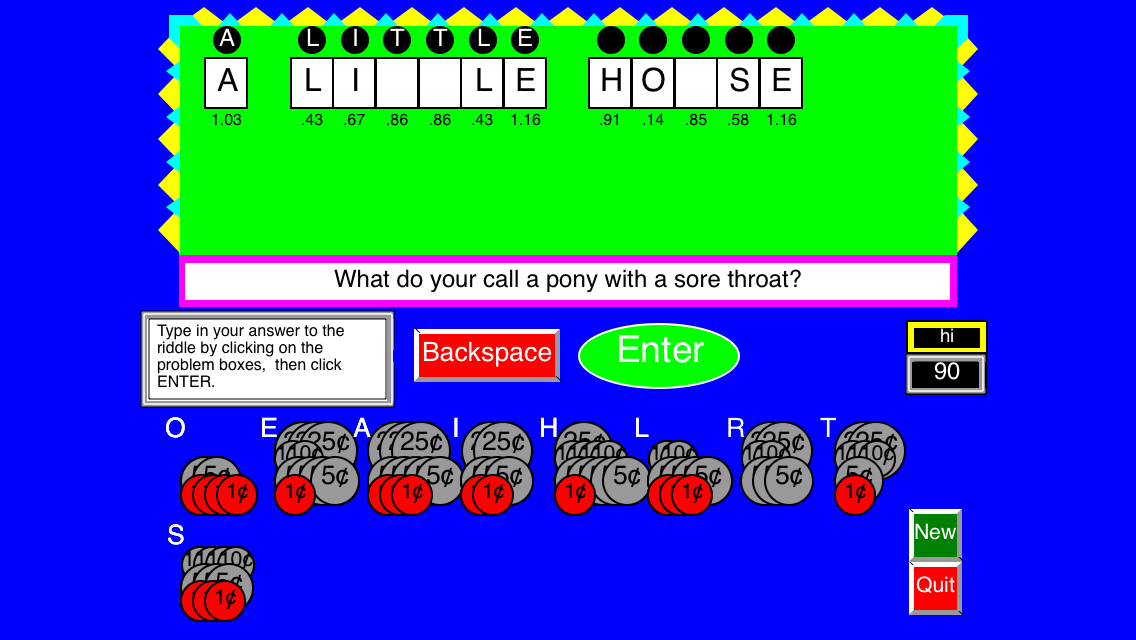 Disclaimer: I received a FREE copy of this product through the HOMESCHOOL REVIEW CREW in exchange for my honest review. I was not required to write a positive review nor was I compensated in any other way.

Math Galaxy provides math games and math worksheets such as the Whole Numbers Balloon Pop app and the Math Galaxy Time and Money Riddles eBook. I was provided access to several of the math apps and ebooks to test them out with my children.

Math is a tricky subject in my household. I have one that does really well with it, yet still asks for help on problems I know she knows how to do (boredom perhaps?). I have one that dislikes math and struggles through because he tries to rush to get it over with even though he would do really well if he took his time. And I have one that is just learning the basics of math, like number grouping and skip counting.

With all of these different levels of math going on in my house, I sometimes like to turn to math apps and games that can help reinforce skills for one child while I’m more hands-on with another.

Math Galaxy has lots of apps available in the app store that all cater to different levels of students so I tried the following apps for my kids:

All of the above-listed apps are for older elementary students who already know basic math skills, but may need to reinforce some concepts, except for Zombie numbers, which is for a younger child who is learning to count, skip count, and trace and recognize numbers.

In Zombie Numbers you are presented with a choice of games to play. Most games are counting games, and there is one area to practicing matching and/or tracing numbers with your finger.

In the games, you are supposed to collect the dinosaurs that match the correct set of numbers for the chose game without getting hit by the zombie.

In the tracing part, you have to use your finger to trace over the number. I learned that you have to have every bit of red covered or it won’t say you have it correct, even if you’ve traced it completely within the outline.

Once you complete a successful trace you get to play a game that in appearance is similar to a famous bird game we know.

Overall Zombie Numbers is a cute game and can be enjoyed by any child looking to have fun while learning counting and number recognition skills.

Bonus: There is a new Preschool Math game that practices many of these same skills (and more) but has lots of fun new games to play. I think it’s my favorite game yet!

I grouped all of these apps together because they all contain very similar content in terms of the math skills covered. The difference comes in the type of games being played.

In both Whole Number Riddles and Fraction and Decimal Riddles, you are solving a puzzle where each solved math problem correlates to a letter in the riddle. Once you’ve figured out enough of the math problems, you can solve the riddle.

In Fraction and Decimal Riddles you can practice fractions, decimals, measurements, and angles.

All the games can be played either solo or with multiple players that take turns.

While these games can be fun to play as an alternative to the daily textbook math, they can also be a little cumbersome to use if you have to figure out complex math problems. For many, you’ll need paper and pencil handy, which means this isn’t always convenient to play if you are on the go. They are a good option, though, if you would like your child to practice certain skills while giving them a change of pace in how they do it.

Fifth Grade Math has a similar setup to the previous two games, however, the games themselves are a bit different.

There is more of a tutorial feel to this particular app as it walks you through how to solve certain problems while also showing you visually why you get a certain answer.

You can also watch videos to learn more, and then of course play games. In the game pictured below, you had to add two decimal numbers together to try to capture the flag before your opponent (the computer in this case).

Word Problems Fun once again covers many of the same math topics, however, this time the app is more of a story-based game that takes you through a world where you set the rules for winning.

There is a whole world of caves to explore where you solve problems to claim the cave and charge money to your opponents for landing there.

In one cave you had to figure out how to solve for the area of a rectangle.

You can use the on-screen calculator to help you.

This game, again, may need you to have paper and a pencil handy as you work out some of the problems. I cannot do most of the math in my head, and even with the on-screen calculator, it is always helpful to write your problems out so you get in the habit of doing so.

The two games I enjoyed the most, and I think are the most helpful for my particular kids, are Times Tables Balloon Pop and Add and Subtract Balloon Pop.

In both games, the concept is quite simple. You see a math problem at the top and pop the balloon that gives the correct answer. Not only is the game meant to improve your mental math, but it is also fun and easy to play!

You’ll notice that in both of these games, while you are working on improving your mental math skills, you can also see how number patterns are grouped together. In the below example you see seven rows of six, or 7 x 6.

If you don’t have an Apple product (iPhone or iPad), or if you prefer to have your kids get extra math practice in paper and pencil form, you can also get most of these games in an ebook format. I, personally, like the ebook format because I can pick and choose which topics/problems I want my kids to work on and simply print them a worksheet. My kids will probably tell you they like the apps better because kids do love apps.

A balance of both is a great way to change up your math routine and provide a mental break from the daily grind.

You can find all of the ebook bundles by going to Math Galaxy and either scrolling to the bottom or clicking the Order button at the top of the screen.

To read more reviews of all the different apps and ebooks Math Galaxy provides, click the image below to head to the Homeschool Review Crew.

Kid’s Academy – Where learning is fun! 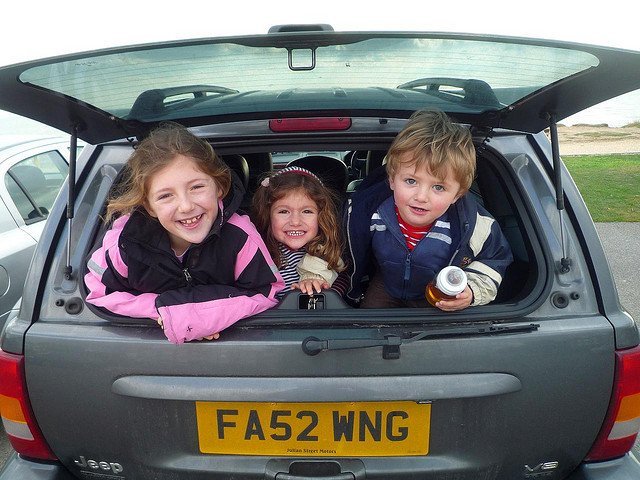 Twist and Dance to your favorite music with Twister Dance Rave!

Do you have cellphone etiquette?