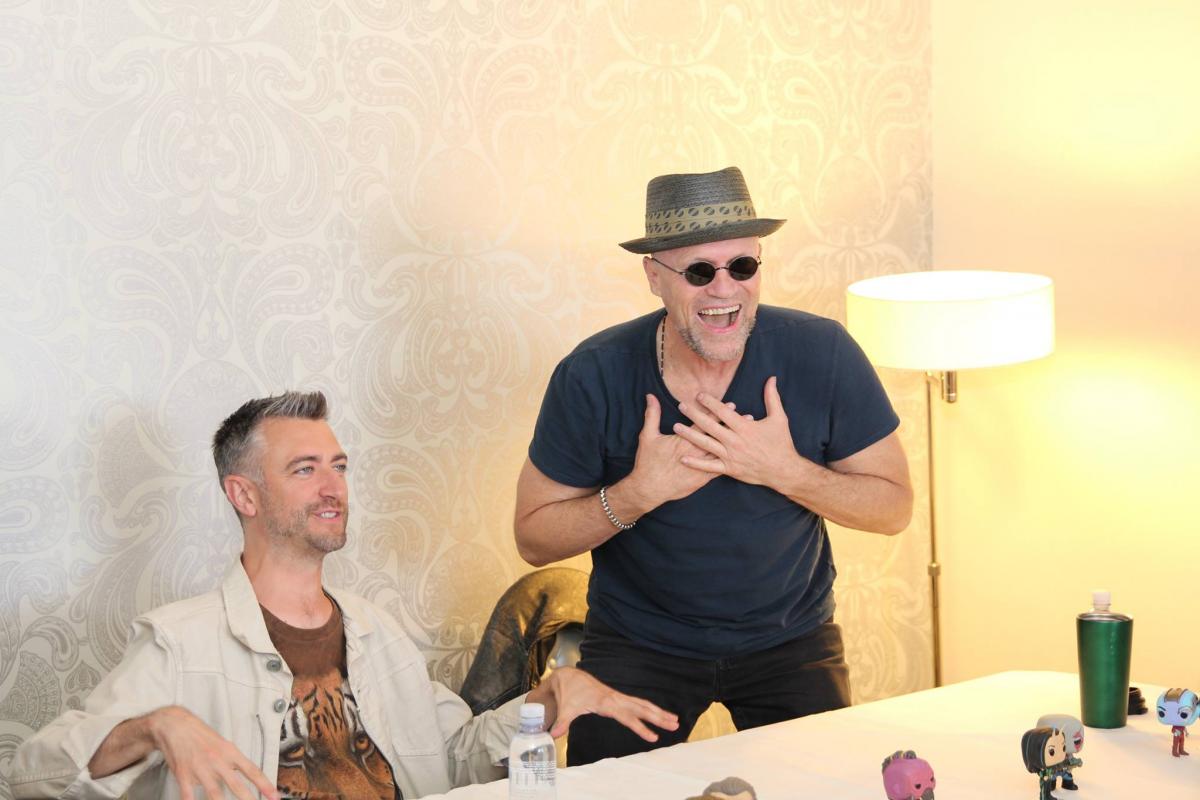 I recently had the pleasure attending the Guardians of the Galaxy Vol. 2 World Premiere! After the premiere, we had the opportunity to interview several cast members, including Michael Rooker and Sean Gunn.
This event was hosted by Disney (all expenses were paid in exchange for press coverage).

Two of my favorite people to interview have to be Michael Rooker and Sean Gunn. They are so fun in real life, and just make you feel comfortable. The whole interview was a barrel of laughs and I’m super excited to share with you (plus Yondu is a surprise favorite of this movie!). 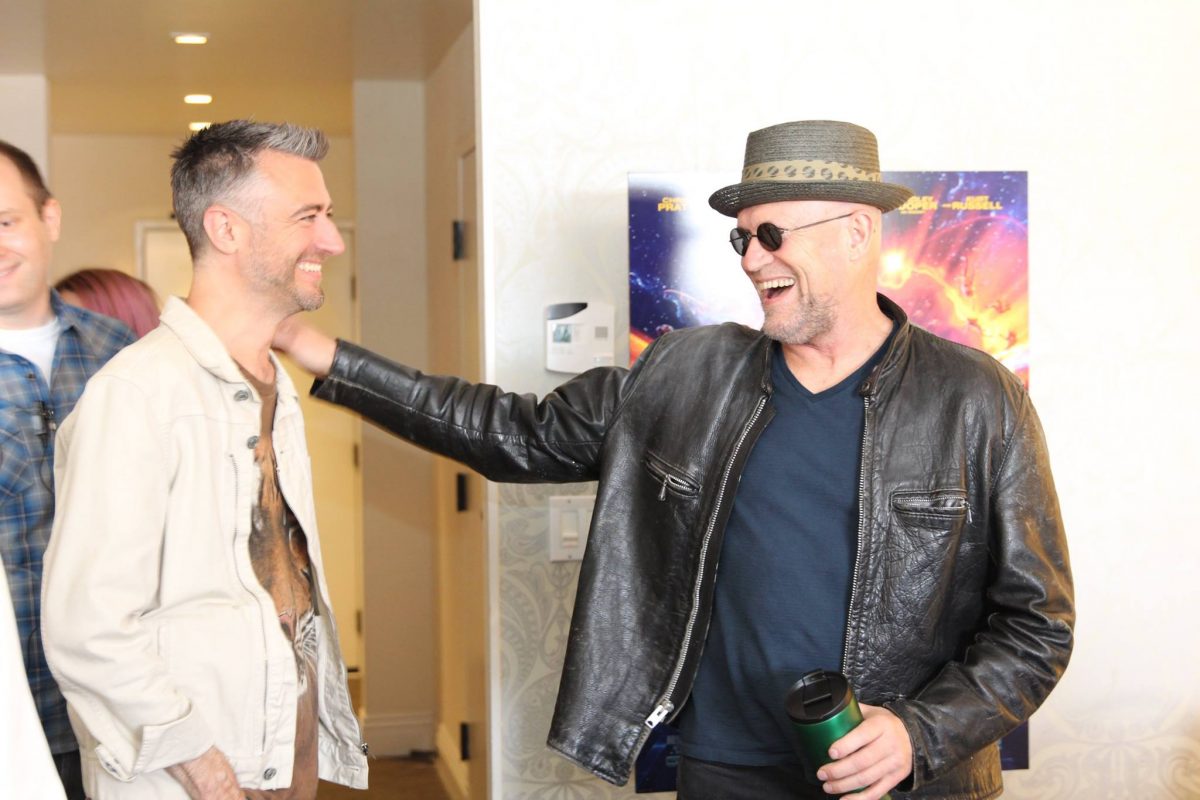 If you’ve seen Guardians Vol. 2, you know what happens to Yondu and why it had to happen. Read on to hear more about these scenes!
**Spoilers Abound!**

If you haven’t seen the movie yet, go see it! Plus, you may want to bookmark this page and come back later!

First, we asked Michael Rooker about his death scene and if that is really the end for Yondu.

Panel: Can you talk about the when you learned that you were going to die in the script?

Michael Rooker: You know what? I’m used to dying. I’ve died several times. Many times in different movies and different TV shows and it doesn’t hurt at all. It’s okay. (To which we all laughed).

Then Michael threw in this gem……..“I’ll be back – somewhere.”

You should have heard the oohs and aahs in the room upon hearing this!

We asked if this was a spoiler, to which Michael replied, “well…. other movies. You know.”

Sure, Michael, we’ll go with that. Other movies. 🙂

After this fun exchange, we asked Michael and Sean what it was like on set while filming Yondu’s final scene.

Panel: What was it like on set filming the death scene?

Michael Rooker: You know, it was emotional. Very, very emotional for everyone but me (lots of laughs at this). I was mostly sleepy. It’s true. Swear to God.

Sean Gunn: When we’re doing the funeral scene at the end where Chris has his big speech and we’re all there, we’re all super sad and all of the sudden you hear [snoring]!
Rook was out. I always forget that. So funny. 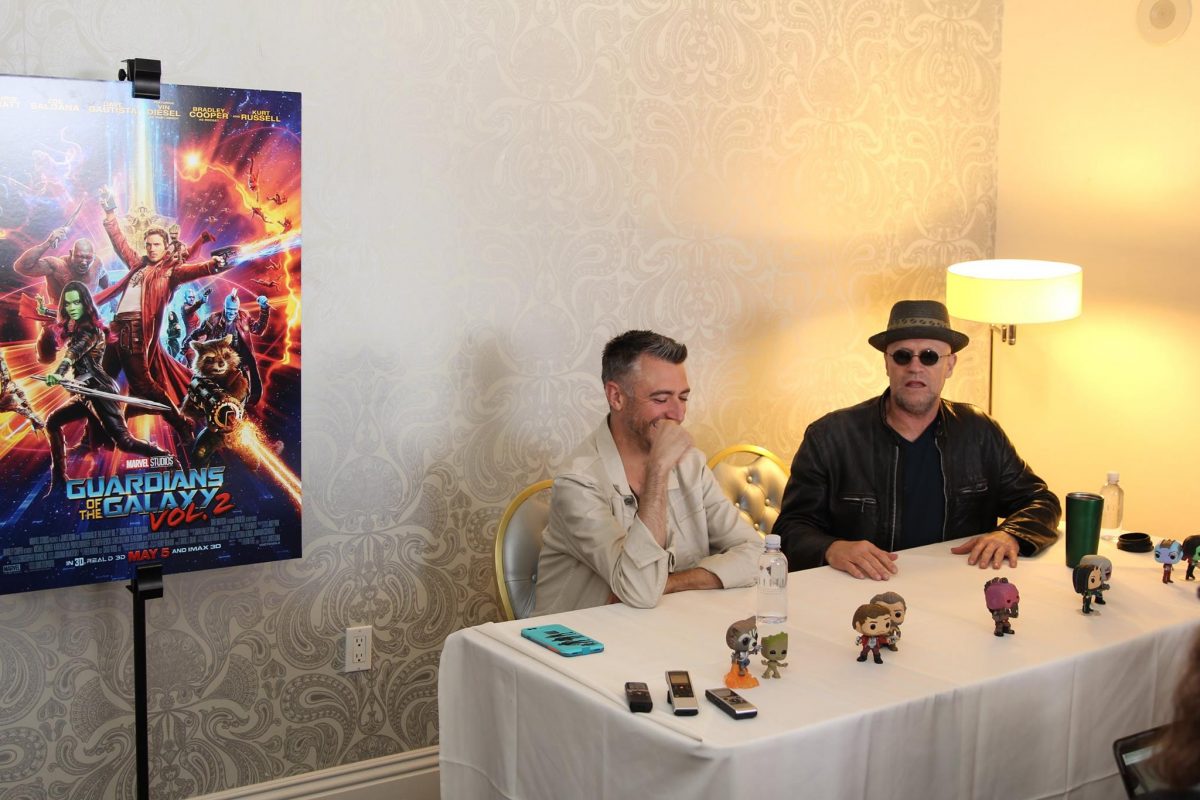 Everyone knows that Yondu has an amazing whistle that lets him control his Yaka Arrow, so we asked Michael about that whistle of his. 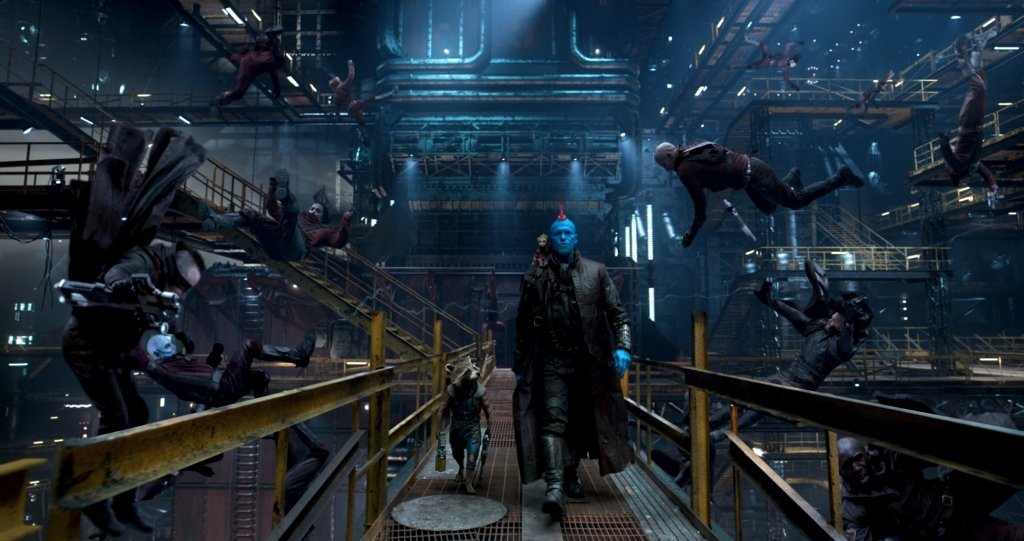 Panel: Is it your whistle or do they enhance it?

Michael Rooker: They enhance it, but it is my whistle.

Speaking of the Yaka Arrow, Kraglin ends up with it at the end. Do we foresee something happening in the future here?

Panel: Kraglin using the fin at the end, is that going to be a tie-in to number 3 (Guardians Vol. 3)? 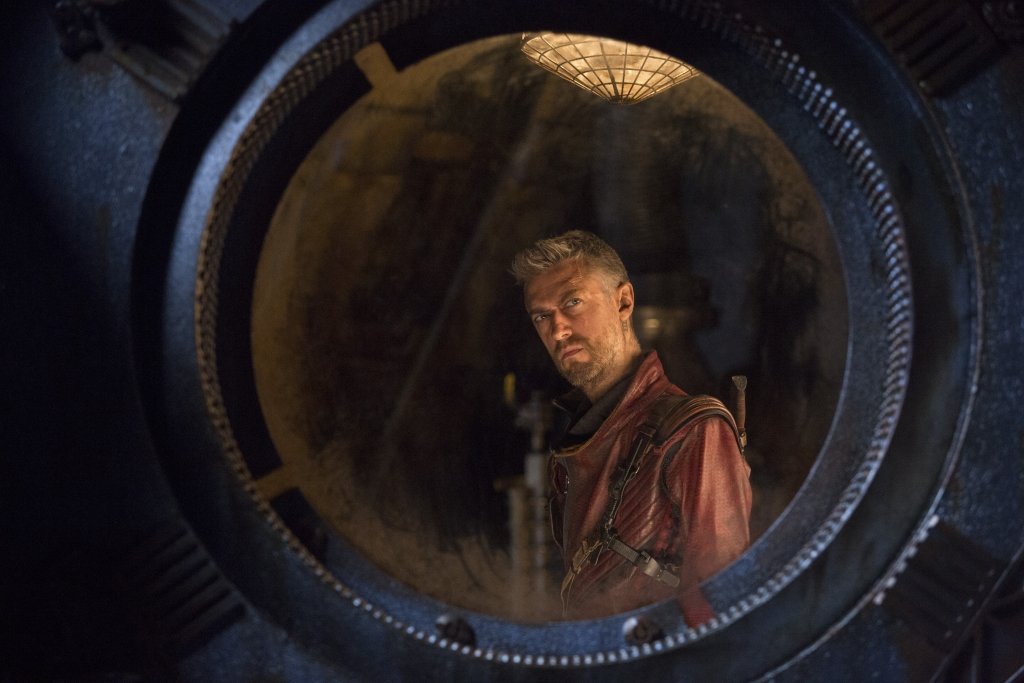 Sean Gunn: Honestly, you know, I’d like to think there’s more in store for that character, but I don’t know anything. I don’t know if anyone knows anything, actually.

Meeting these two was the highlight of my day, and while it is hard to convey the energy in the room in writing, if you were able to listen to the audio of this interview, you’d understand how much fun we were all having talking to these two amazing actors! 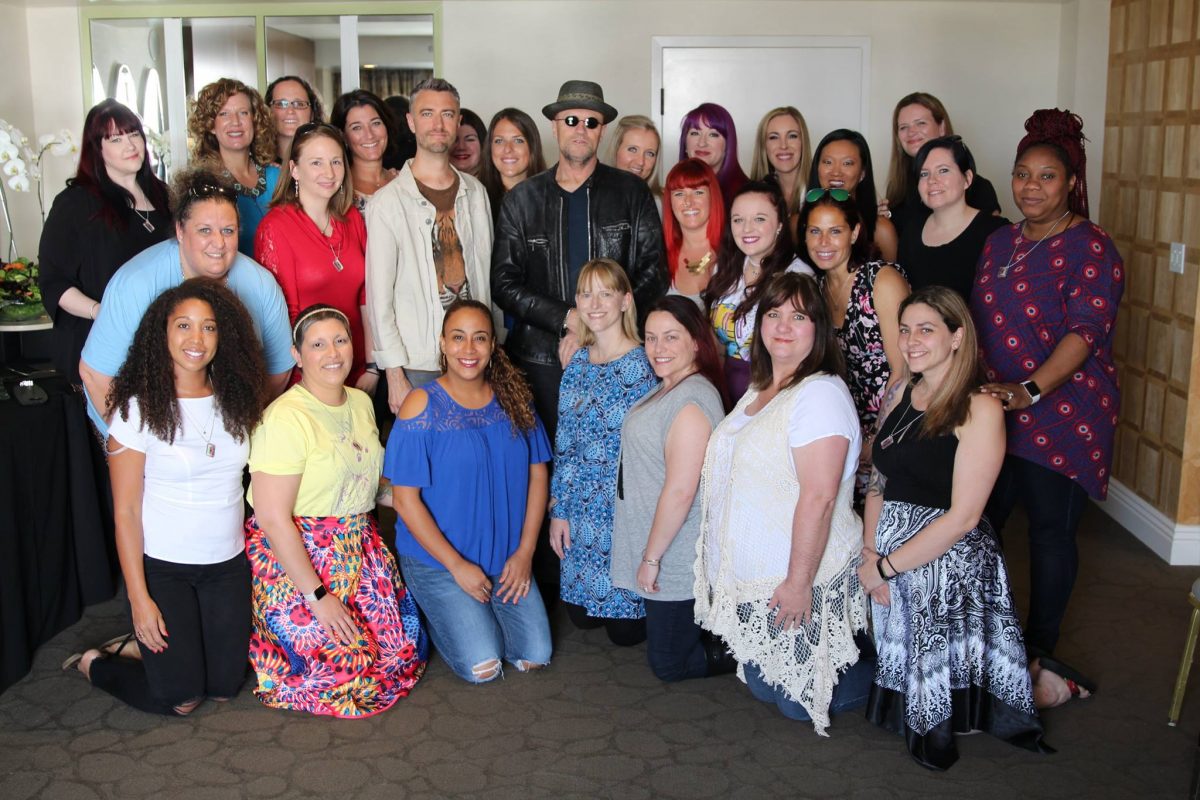 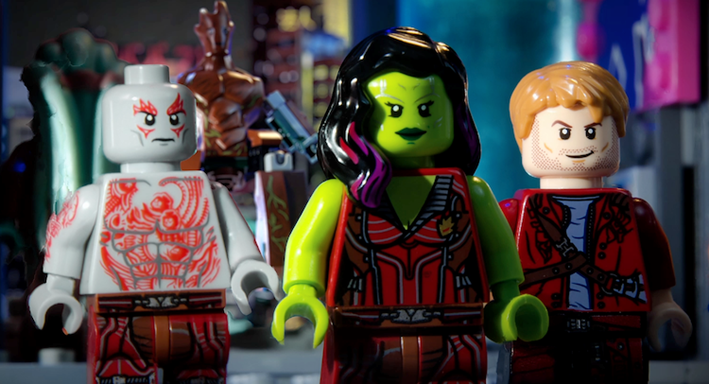 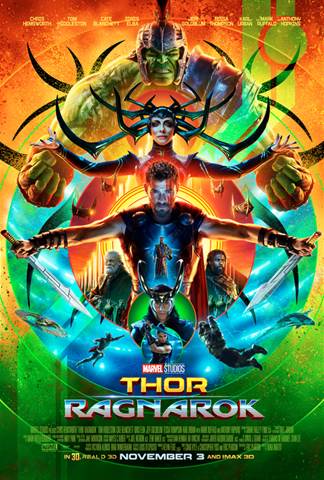 Thor: Ragnarok Faces The Goddess of Death and I Can’t Wait! 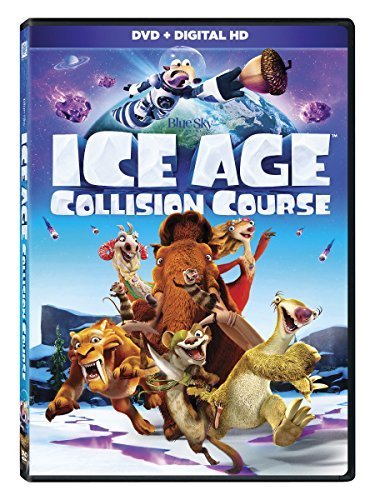 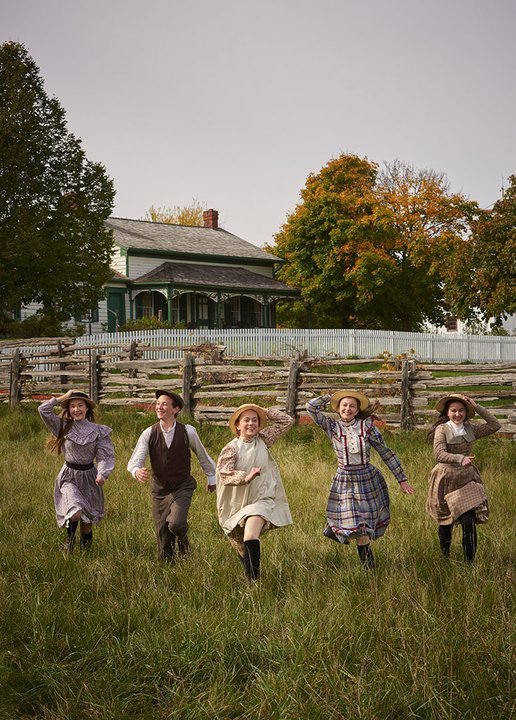