Most Parents Send Their Kids to School When They’re Sick. Do You?

The back-to-school season can be filled with exciting changes, but it can also be filled with stress — and sickness. While one in six Americans becomes sick after consuming contaminated foods or beverages each year, it’s more likely that you or your child may fall ill due to a common cold or even the flu at least once during the next few months. And while you might believe you’d do anything to ensure your child is taken care of and experiences a speedy recovery, statistics show that the majority of moms and dads aren’t keeping their kids home when they’re under the weather.

Many health-conscious parents are concerned with ensuring their children follow healthy diets, get enough sleep and exercise, and stay hydrated (despite the fact that Brita-filtered water can contain 10,000 times the bacteria colony count as tap water!). But when it comes to sneezes and sniffles, we’re apparently not quite as concerned with giving our bodies the care they really need. A recent poll among British participants found that seven in 10 parents admitted to sending their kids to school even when it was clear they were ill. And while it’s not clear how many American parents are doing the same, their reasons for doing so are actually understandable.

In nations wherein productivity is valued above all else, missing a day of work is seen as unacceptable. There are 11 million meetings that take place every day in the U.S. on average, which means parents will miss out on important professional information if they have to stay home with their sick children. One in three parents surveyed cited work pressure as their reasoning for sending their kids to school while ill, as they weren’t able to miss any more time on the job. Roughly one in five actually worried about judgment from co-workers. And since only 15% of private sector American workers receive paid leave — and many more simply don’t have work flexibility — it’s no wonder that parents may have to prioritize work over their child’s headache. What’s more, many parents will go to work themselves when they’re ill enough to warrant a sick day. Even in industries that offer paid sick leave, many workers will give into the pressure to soldier on.

Of course, many parents will shrug off work obligations if their child has a fever or other serious symptoms, but 60% of parents said they sent their children to class even if they knew their child had a contagious illness. Nearly one in four parents wanted their children to lie in order to cover up their ailments, as well. Since childcare costs are on the rise, it’s likely that this may also play a significant role in why children attend school even when they’re sick. Being able to find a childcare arrangement at the last minute can also add emotional stress to an already tense situation, as well.

And then, of course, there are actually academic reasons that may prompt a child to go to school even when they’re under the weather. Some parents and children alike will emphasize academic achievement to the point where sick days might represent failure. Students may insist on going to class so they don’t fall behind or miss classroom activities, while parents may want their child to receive a perfect attendance award or keep up with their grades. Since most children actually receive three times the amount of homework recommended by the National Education Association, it’s understandable that missing a day or two could cause a child to fall behind significantly.

But while these reasons may make some sense, they certainly aren’t helping kids. Rest allows the body to fight off bacteria or viruses and recover more quickly. By depriving children of staying home when they’re sick, parents are teaching some troubling lessons — and may end up affecting others (and even themselves) in the process. Although it might not be easy or ideal, arranging for sick days is part of being a parent. Keeping your kids — and yourself — home during bouts of illness is typically a good idea, though every parent will have to make a judgment call as to whether it’s a minor seasonal allergy or something worse.

Eight Reasons to Include Cranberry Juice in your Diet 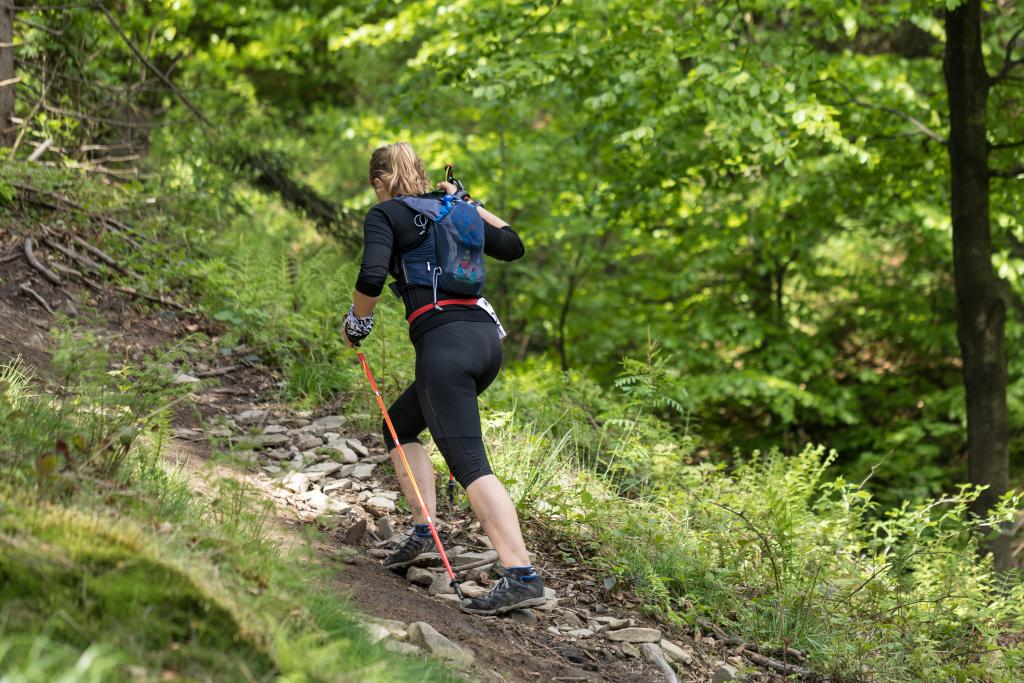 Disrupting The Aging Myth – Are You Adventurous? 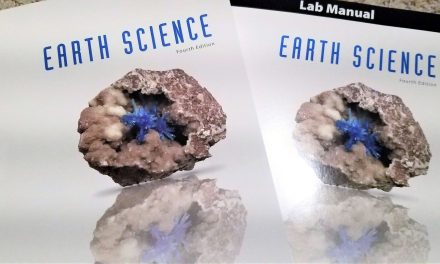