Lately at the official home of the Mommy Bunch, we have been having some issues with our home computers.  A person would think that with about 10 computers in the house, one could work without any problems, but alas that is not the case.  In the past year and a half I have taken gambles on 2 refurbished laptops that both had major problems after only 7 months (Thanks for nothing Toshiba – completely dead due to BIOS/motherboard issues – via 1saleaday.com [now 1sale.com – in an unrelated note, one month to ship socks?!?]; and thanks for nothing Acer – faulty monitor cable – via their eBay store). Whew – I promise, no more complaining…

We have been talking about what our next computer purchase should be.  A laptop had been eliminated due to the recent problems that we have had.  The official mom of The Mommy Bunch household was pining for a shiny new all-in-one computer. 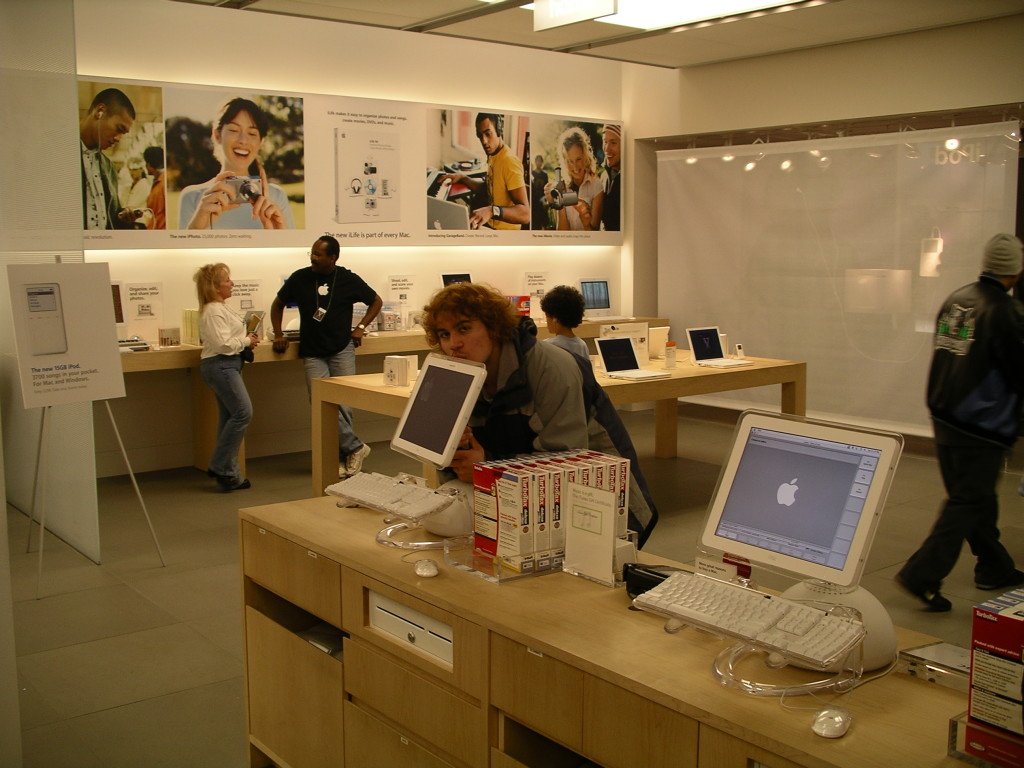 This sweet all-in-one is waiting for you back in 2004, shall I warm up the time machine?

While I agreed with her that an all in one machine would be sleek and modern, our money would be better spent on building a new computer.  I have built a couple of computers in the past, but the most recent one was over 6 years ago.  After convincing the official mom of The Mommy Bunch that I would buy her a new home built computer for Christmas and a gift for her having to go through everything carrying a 3rd baby, I enrolled the services of Stussy Computer Services (full disclosure:  Justin Stussy, owner of Stussy Computer Services, is my first cousin.  However, I would not use his services if I did not believe I was getting top notch service and advice for this very important project).

I had one main goal in mind for this computer – to create a computer that will last 10 years (I know the number is arbitrary, but I love round numbers!).  Think about that for a minute.  Can you picture using the computer you had 10 years ago now?  I can’t either, but computers and computer parts keep getting better as the years pass.

Stussy Computer Services pieced together a list of parts to start out with, and I made slight adjustments to his recommendations from there. In attempting to make a computer that will last 10 years, we both looked for parts with long warranties.  Since Black Friday was looming and sales were showing up online, I decided to go ahead and start to purchase parts.  For this project I stuck to two major online retailers, Newegg and Amazon.  Each retailer had all of the parts that we were looking for, so it was nice to be able to compare pricing.

I really do like AMD, but for this project I decided to use an Intel i7 processor. (Amazon links listed – My cost was approximately 1350 after rebates/sale pricing and taxes):

(a top notch processor at this time)

(powerful motherboard despite its small size).

(used the low profile due to space constraints)

(used for quick start up)

(was on sale – long warranty)

(leap of faith – first computer to have Win 8 – We currently have Win 7 on most computers, plus Vista and linux Ubuntu)Microsoft Windows 8.1 Pro – 32-bit – OEM

(very nice full featured keyboard, official mom of the mommy bunch isn’t so sure about this yet – also wired so there is no need for batteries)

(decided not to have an internal drive as it doesn’t get used much, but figured there should be one if needed)

Thoughts about the computer build from Stussy Computer Services:

“When my cousin contacted me about building a custom built PC for his wife, I was glad to hear he was not choosing another Name-Brand lemon as he stated previously. A cheap computer at a big box store might have a good price and specifications, but I can guarantee it will never match the overall quality and user experience of a custom built computer. I have known about their computer problems for quite sometime and I felt they deserved something much better. Levi knew what he wanted with this build – a Core-i7 CPU, a mini-itx Asus motherboard, a solid state drive for the operating system and programs, 16 GB of RAM, a power supply with a long warranty, Microsoft Windows 8.1, and the very best computer technician he knew to build it for him. As you can see in the pictures, a custom built computer can be small too. Not all custom built desktop computers are the same or equal. This was a very fun build to put together and it should last for many years to come.” (Justin Stussy) 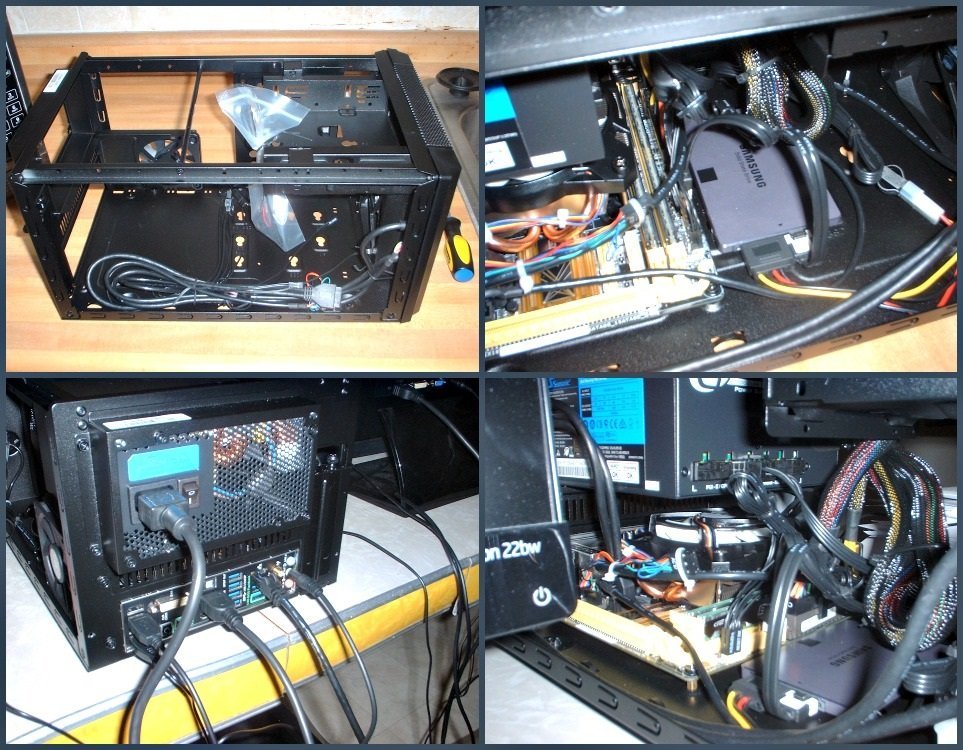 Bringing a computer to life!

It is hard to say what computing will be like in 10 years, but I have given it a good shot to try to make a machine that will last for many years.  If a part goes bad there should be parts to replace them for this machine (which down the road could be more difficult for an all-in-one machine).  There is always the option of upgrading too, such as adding a video card.  The computer I built 6 years ago is still running, but has many changes over the years (Vista to Windows 7, power supply, addition of hard drives, adding memory…).  This new machine was a fraction of the cost, so if it lasts another 6 years maybe the cost to build the next greatest thing will be a fraction of the cost as well. 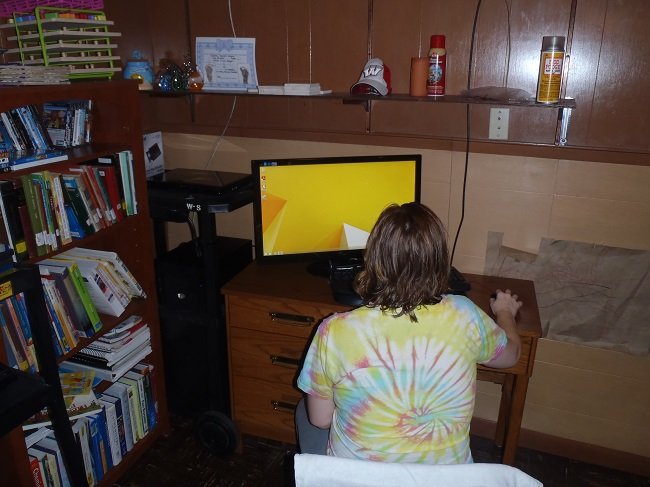 The official mom of The Mommy Bunch has her very own computer!

Anyone want to break the news to the official mom of the mommy bunch that she will have to wait until X-Mas ’14 for a new desk??  Since she did just finish carrying our third baby for the last 9 months, I might be furniture shopping sooner…

Have you built your own computer?  Let us know your thoughts in the comments. 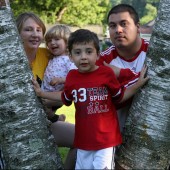 After meeting all demands (ahem, I mean needs) of our children, I like to be the chill dad that listens to Sade, reads Gregg Easterbrook, watches The Red Green Show, and dreams of the sunny beaches in the midst of arctic winters. Also a WI Badgers fanatic, organic foods proponent, and master of the laundry room! 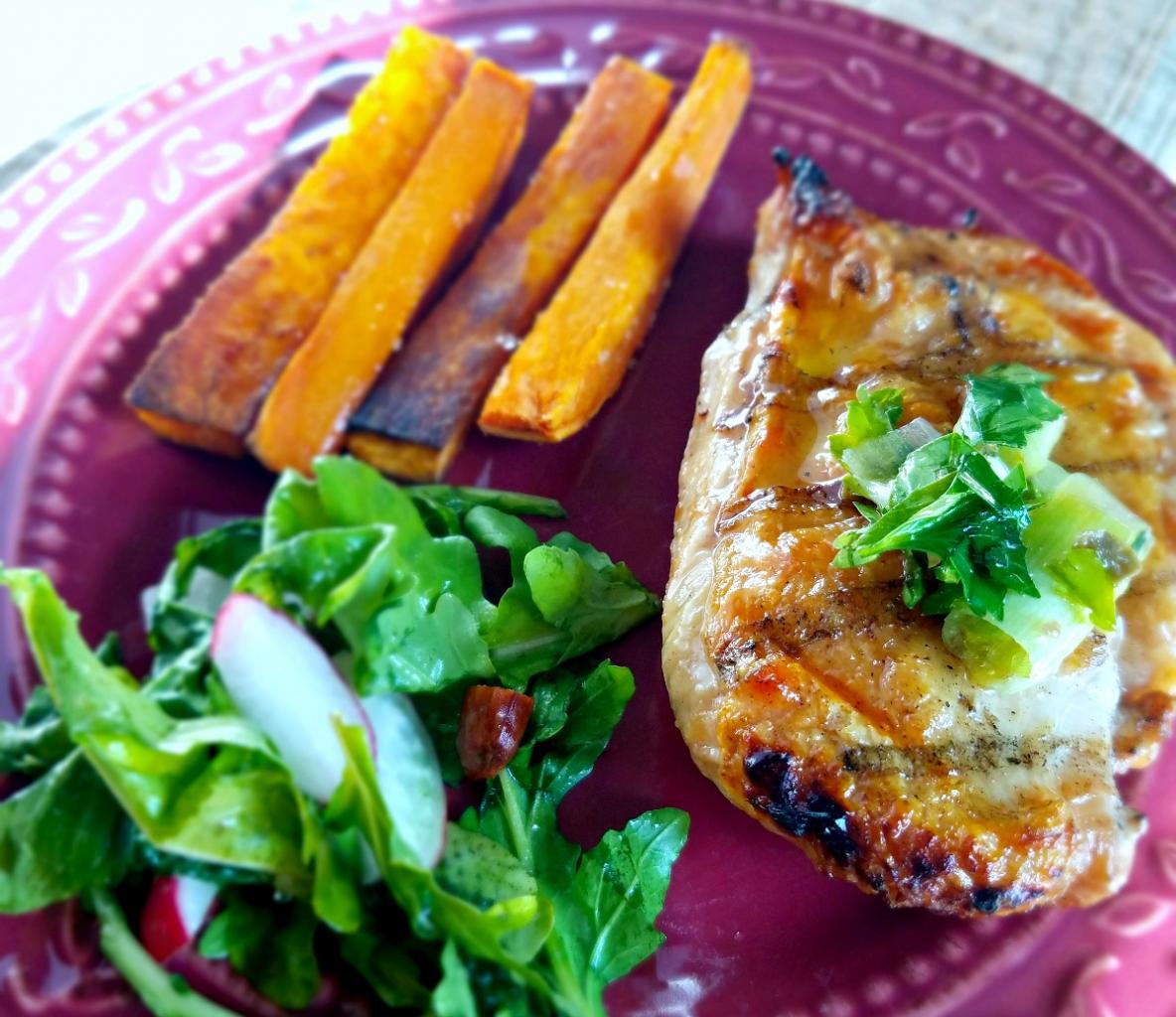 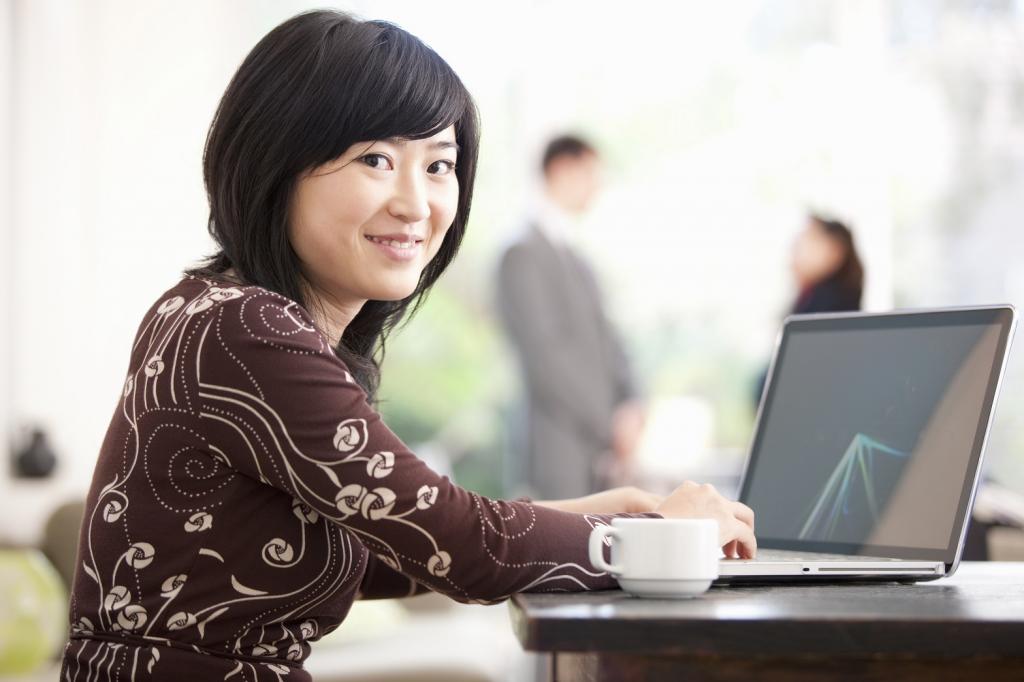 Could You Be The Next Mompreneur?