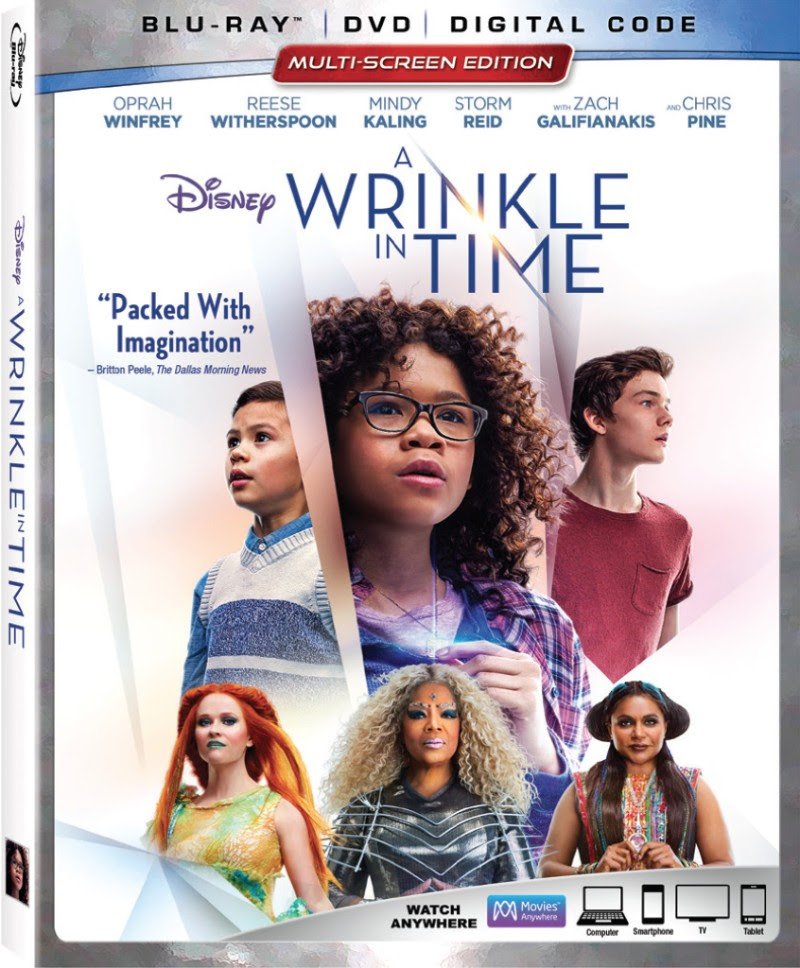 I previously stated why I thought you should take your kids to see Disney’s A Wrinkle In Time in theaters.

While the movie has been out of theaters for a bit now, I still think this is a fantastic kids movie and is a movie that really resonates with a younger crowd.

We recently received a copy of A Wrinkle In Time on Blu-ray and Digitial and my kids were super excited to watch it at home!

My daughter (8) absolutely loved watching the movie and really resonated with the main character, Meg.

My son (11) enjoyed the film as well and loved all the ‘sci-fi aspects’ of the movie.

What I love about A Wrinkle In Time is the positive messages in the story that encourage self-confidence, inclusion, and pushing your imagination!

Now you can own your own copy as well!

What’s included? Families who bring home “A Wrinkle in Time” will go behind the scenes to meet the talented craftspersons, actors, and filmmakers who brought to life every spectacular detail of this triumphant tale.

As fantastical as the film’s premise and imagery may seem, “A Wrinkle in Time” centers on a universal human need that feels particularly relevant and relatable today.

“This is a story about belonging,” says DuVernay. “It’s about a girl who just doesn’t feel strong in her mind, body, and spirit. But through this epic journey, she finds her strength and learns that the center of the universe starts inside her. It’s about Meg feeling like she belongs in the universe and has a mighty part to play… as do we all.”

Should Younger Kids See The Movie?

I always say you know your kids best. There is a scene at the very end that does involve some fighting (not even really fighting, but slight violence as Meg is facing the IT). I didn’t think it was very bad, but a few other moms who saw the movie thought it would be too much for their 4-5yr olds. My 4yr old would have no problem with it, and neither would my 2yr old for that matter.

So, again, you know your kids best and if they can handle a tiny bit of violence (no one gets hurt), then take them. If you don’t want to expose your kids to that type of content at a young age, don’t take them.

Want to WIN a copy? Head over to my Wrinkle In Time Giveaway and enter today!

Find all my A Wrinkle In Time movie coverage, interviews, and more HERE! 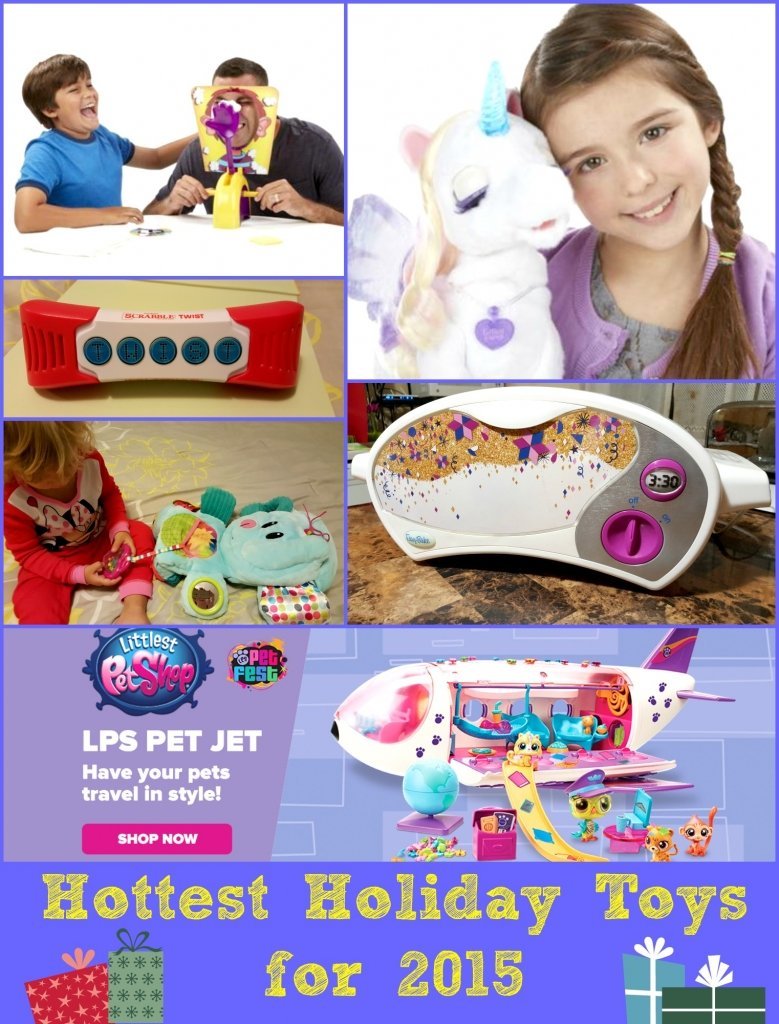