Five reasons to choose popcorn as a healthy after school snack for yourself and the kids!

Did you know popcorn is a snack that not only tastes good, but can actually be good for you as well?  I’ve heard rumblings of this but never really knew why.  Here are a few facts about popcorn that make it the perfect snack to satisfy your cravings any time of the day:

Recently I had the opportunity to try out some Jolly Time Popcorn.   When presented with the opportunity, I thought it would be great to give to the kids for an after school snack, or me me to eat when I get those tummy growlies mid-afternoon.  I’ve heard popcorn was a good source of fiber, and after reading some of the facts given to me by Jolly Time, I’d say it is a good choice!

WHAT DOES THE MOMMY BUNCH THINK?

As far as popcorn goes, these taste great and everyone enjoyed them.  My kids love popcorn to begin with, so these definitely passed the test with them!  My husband is a huge kettle corn fan, and he is very picky, so if he liked the kettle corn flavor, you know it must be good!

Here is a little on the history of popcorn (info provided by Jolly Time):

Disclosure:  The Mommy Bunch was provided a free product to facilitate this review, however, all opinions are our own. I received one or more of the products mentioned above for free using Tomoson.com. Regardless, I only recommend products or services I use personally and believe will be good for my readers. 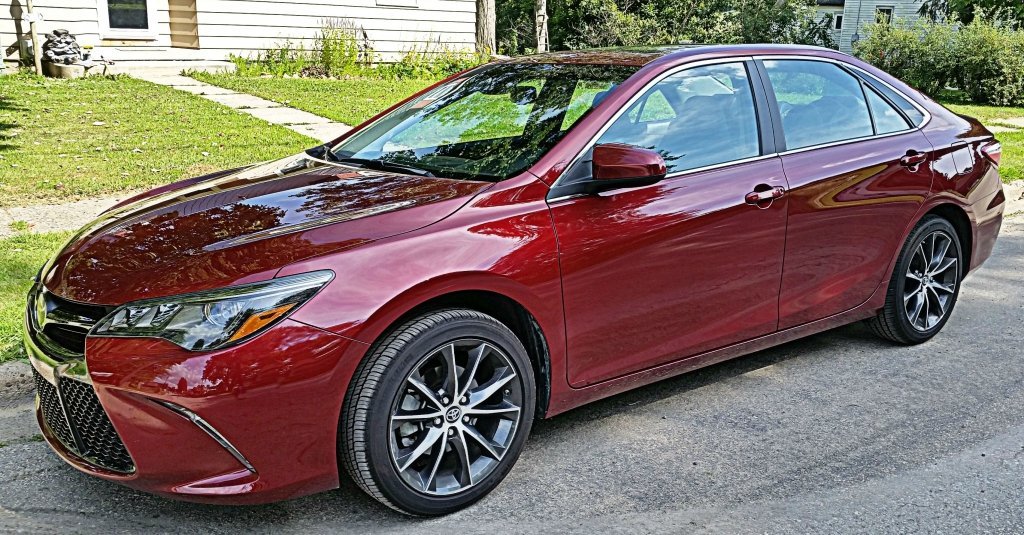 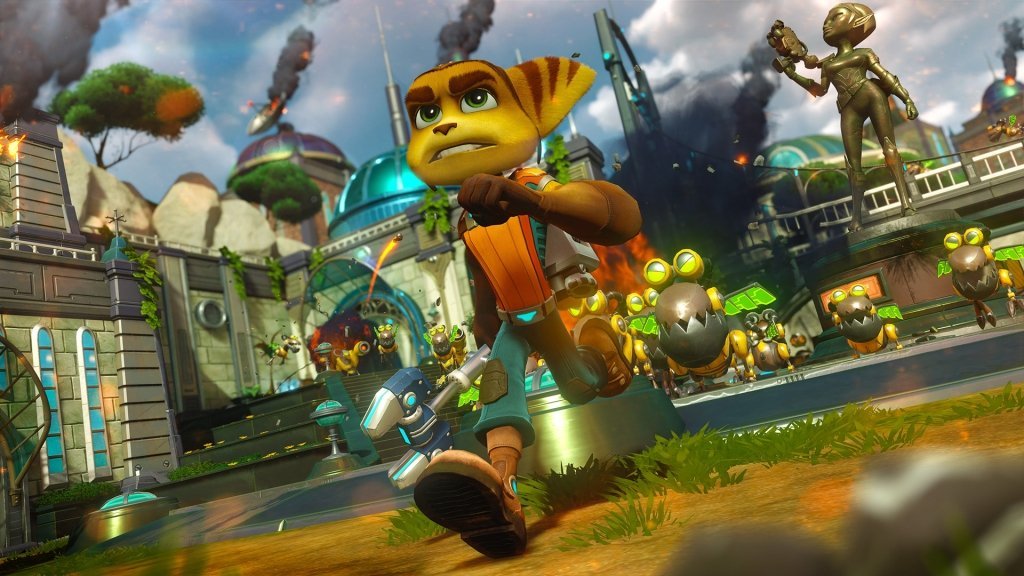 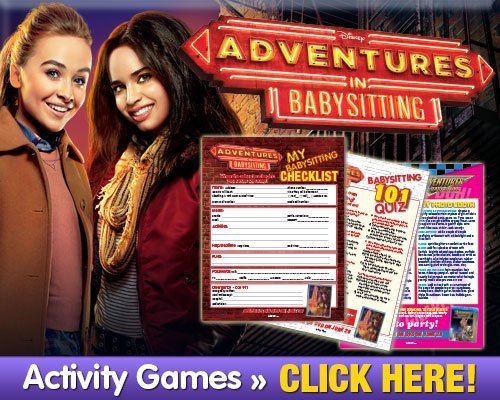