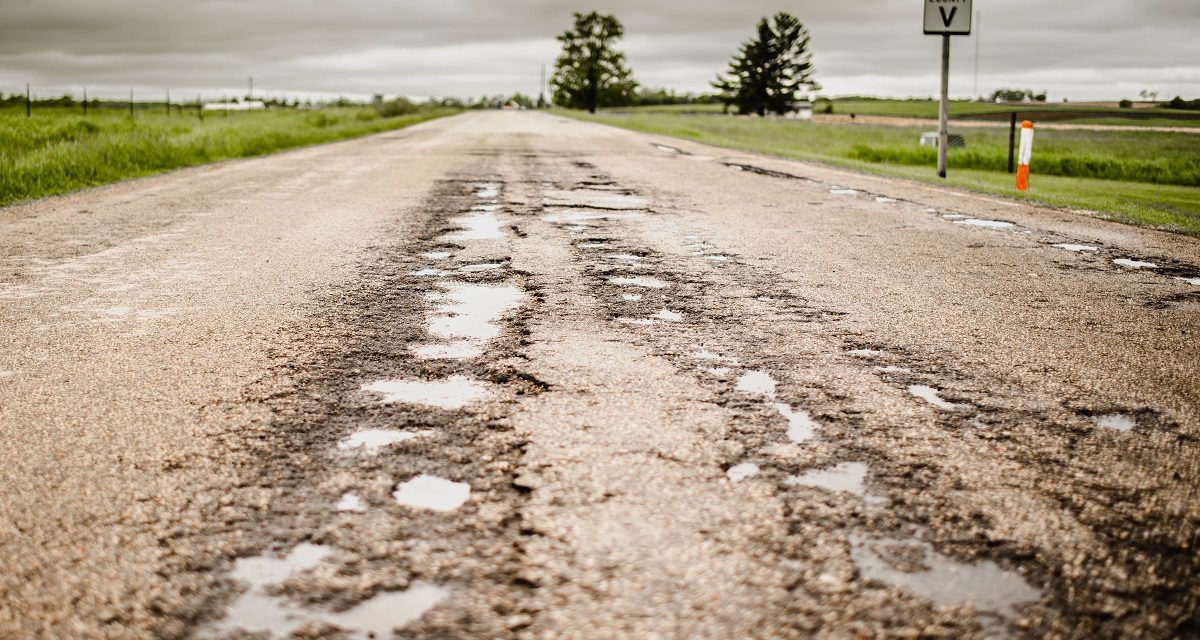 There’s some strange, but good news for cows and the environment alike. It’s not often that that line gets to be written, but here we are on the threshold of bovine discovery. Boldly going where no cow has gone before.

Basically, there are a fair amount of pesticides that have to be used on cows to keep pestering and harmful bugs at bay. Naturally, these pesticides aren’t good for the environment, not good for the cows, and, in turn, can be not good for the human beings who may consume cow-based food products. Apparently, enough resources — costing billions of dollars — are used in combatting a particularly pestilent buzzing creature that plagues pastures across the world each year: biting flies.

Reseachers in Japan made this discovery and that it was especially vexing for fully black cows. They’d be exponentially targeted by biting flies over their black and white counterparts. So, they made an interesting discovery around makeovers. In the United States, about 70% of women use hair coloring products. Similarly, with these cows, they were about to get a color change that would keep the biting flies off. The researchers discovered that painting black cows with white zebra stripes greatly deters flies from landing on them.

The study said that white surfaces mess with fly vision, making them less likely to land on a white surface versus a black one. They compared a zebra-striped group with unpainted black cows as a control group and monitored for bite signals like ear-twitches, head tossing, tail flickings, leg stamping, and skin twitches; flies that landed on the bodies were also individually counted (imagine having that duty). All said and done, the zebra-cow group tallied 50% fewer flies landing on them and 20% fewer fly-bite giveaway behaviors.

“Biting flies are serious livestock pests that cause economic losses in animal production. We found that painting zebra-like stripes on cows can decrease the incidence of biting flies landing on individuals by 50 percent. This work provides an alternative to the use of conventional pesticides for mitigating biting fly attacks on livestock that improves animal welfare and human health, in addition to helping resolve the problem of pesticide resistance in the environment,” the report reads.

This zebra-cow painting has a positive trifecta that can keep cows healthier while also being good for the environment and human beings. The only trouble is that paint fades after a few days, but the task may be worth the tedium considering the potential for positive outcomes.

Why should you get the flu shot? Advice from local Physician Assistant Gloria Degenhardt