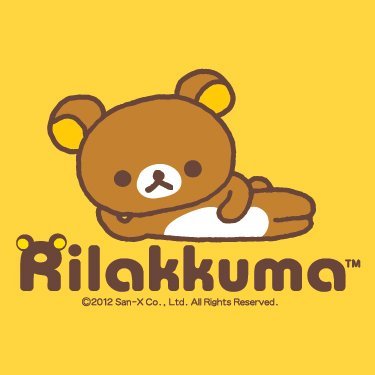 Have you heard of the hot new bears making a splash in stores across the country? Everyone wants to know the mystery behind the popular Japanese brand Rilakkuma. Who are the three loveable characters and how did they end up living in Tokyo?

The story behind Rilakkuma

In 2003 San-X launched Rilakkuma in Japan and saw great success with the brand. Now, AQI brings Rilakkuma to America to continue the story about the beloved characters- Rilakkuma, Korilakkuma, and Kiiroitori. These three unlikely companions live with a hard working Tokyo woman named Kaoru. Every day they take on a new adventure and find ways to keep themselves occupied while Kaoru is at work.

“The mysterious brand has been a staple in the Japanese market for over a decade,” said David Ringer, CEO/President of AQI. “Rilakkuma is about an attitude and a lifestyle that allows people to create their own adventure with the characters. The fact that so much is left up each individual’s interpretation is what makes the brand so open-ended.”

Rilakkuma encourages imagination and creativity. There is no right or wrong answer to how one sees Rilakkuma, Korilakkuma or Kiiroitori. The excitement and craze around the brand stems from having the control to make each Rilakkuma character unique.

Rilakkuma and friends are currently available at FAO Schwarz locations across North America and range from $8.99 to $199.99 in price.

My take on Rilakkuma

I had never actually heard of Rilakkuma until I was sent a bear to take a peek at, however, they are apparently quite popular as a few of my younger friends pointed out to me how much they would love to have one. My kids are too young to really understand what they are, but from the moment my four year old daughter saw the bear she immediately wanted to ‘give’ it to her baby sister. She said it would be the perfect bear for her and from that moment on she made sure the bear went everywhere baby sister went!

The picture below shows the detail of what Rilakumma looks like, including the zippered pocket found on the back of the bear. The pic with my baby girl is obviously staged as she doesn’t usually sleep with the bear, but I thought it would be cute to throw in a picture of her since big sister insists the bear tag along with us everywhere. 🙂

So tell us…
Have you heard of Rilakumma? 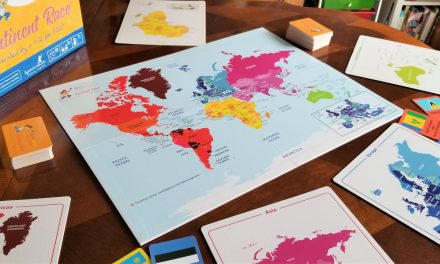 Soul Sessions – A journey of love and spiritual awakening

Preparing your home for the holidays — and guests! #MompactLNO 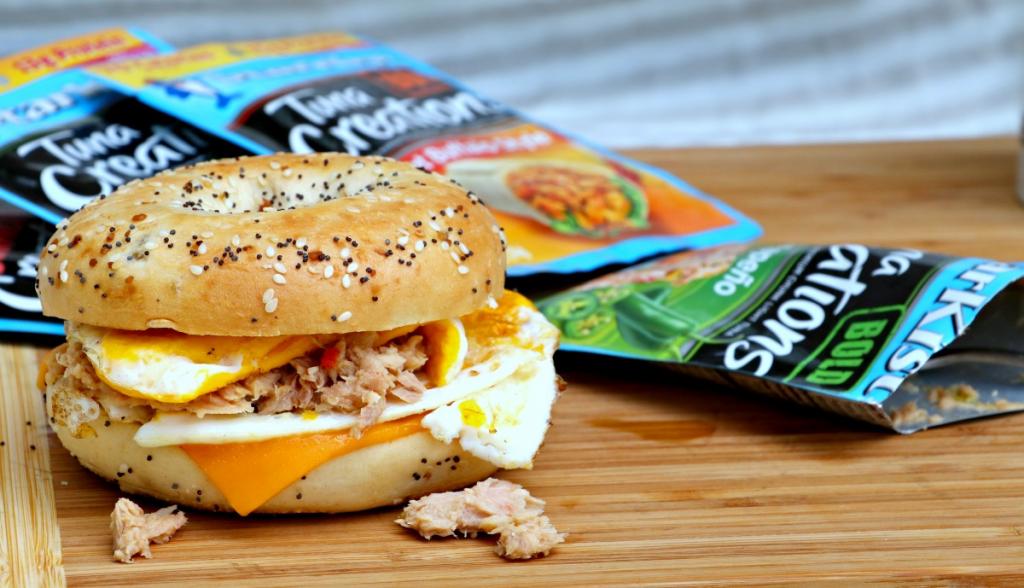