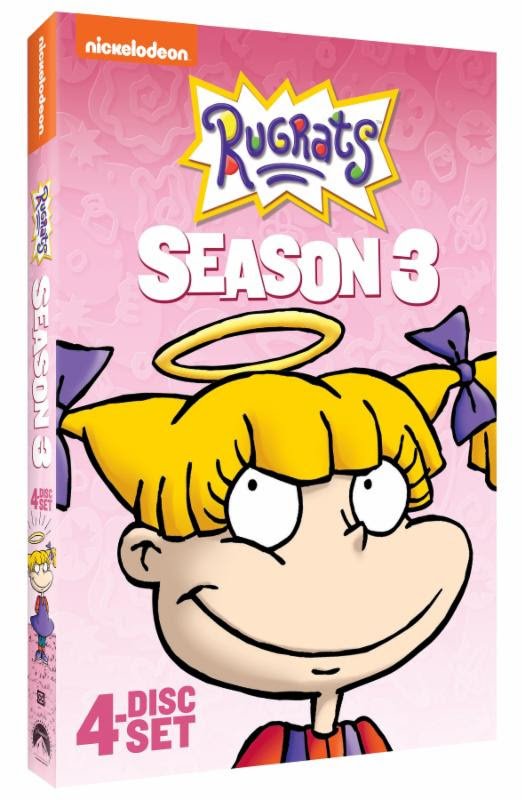 Following last year’s release of the first two seasons of Rugrats on DVD, I’m super excited for this next set of baby adventures with Rugrats: Season Three and Rugrats: Season Four each available on DVD now. 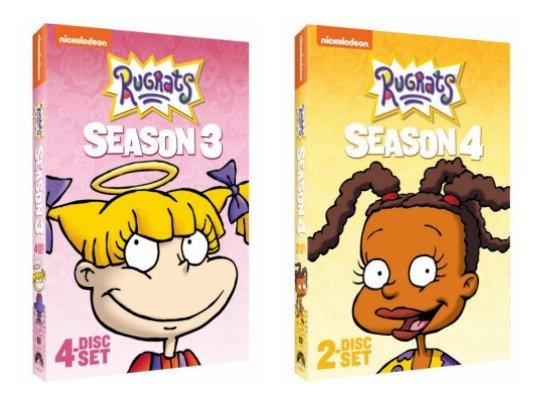 My kids love watching Rugrats just as much as I did when I was a kid, so having a fun cartoon that we can all enjoy is a blessing — and Rugrats delivers!

Rugrats: Season Three contains all 52 episodes from the show’s third season and features classic episodes like “Naked Tommy” and “Angelica Breaks a Leg.” Viewers will have a blast as they join Tommy, Chuckie and the gang as they grab a screwdriver, break out of the playpen and embark on over ten hours of grand adventures to the moon, north pole and even to Chuckie’s first haircut!

Rugrats: Season Four picks up right where season three leaves off and contains over six hours and two discs of adorable adventures from season four. Fans won’t want to miss the chance to relive the classic Rugrats family vacation, meet Spike’s babies or laugh along as Phil and Chuckie discover the joys of dresses!

Pick up your copy of each today ==> SHOP HERE

Rugrats premiered on Nickelodeon in 1991 and is beloved by millennials as one of their favorite childhood TV shows. With heartfelt and adventurous stories, Rugrats: Season 3 & Rugrats: Season 4 are sure to fill the nostalgic hearts of fans who grew up with the show as well as bring new joy and excitement to a younger generation. Episodes of Rugrats currently air on Nickelodeon’s daily ’90s programming TV block, “The Splat,” from 10pm-6am (ET/PT) on TeenNick.

I was provided DVDs by Nickelodeon and Karpel Media Group. The Mommy Bunch is a participant in the Amazon Services LLC Associates Program, an affiliate advertising program designed to provide a means for sites to earn advertising fees by advertising and linking to amazon.com.

Holiday Traditions to Inspire Your Kids – It’s all about giving! 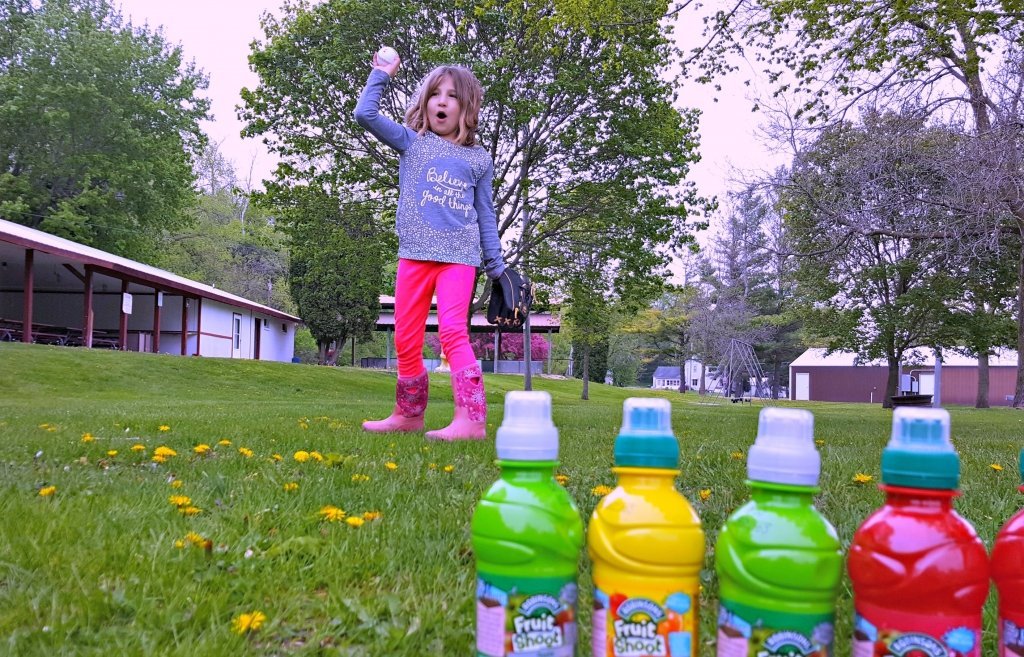 Giving Kids the Freedom of Adventure 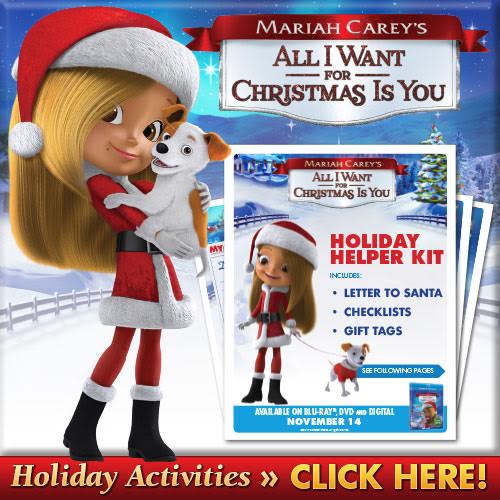