“War on terror veteran, Eric Caine, is found wandering the streets of Miami with no memory of the car accident that left him there.  Alone and suffering from PTSD, Eric is on a one-way road to self destruction.  Then a chance meeting at a bar begins a series of events that helps Eric start anew.  When his new job relocates him to Venezuela–the land of his childhood–things, however, take an ominous turn as a catastrophic event threatens the stability of the country.  Now Eric must escape an elite team of CIA assassins as he tries to uncover an international conspiracy in which nothing is what it seems.”

This book had me right from the start.  I love books that capture my attention right from the first page, and this one did not let me down.  There is so much depth to this book, and it is written so well, that I couldn’t help but fall in love with it even though it was a very action packed shoot em up kinda thing that you would think normally would be more a “guys” type of book.
There is a ton of action, and even some killing, but this book overcomes some of the more gruesome scenes with it’s compelling plot.  It has such a great storyline that you were kept guessing at every turn what the main character, Eric Caine, was going to do next.
As a main character, Eric Caine was a very likeable guy, and he had you on his side from the start, even when things started getting a little shady you still were cheering for him.  Honestly it reminded me of the “Bourne” type of plot, where there are spies, CIA, foreign governments, etc.  It really is a page turner!
As Henry Mosquera’s first book, I think he hit a home run!  This is one of those books that you can’t wait to actually see in action on the big screen.  The only negative thing I can think of for this book is that the main character, Eric Caine, seems to be able to get out of just about every hairy situation he is in so easily it is almost unbelievable.  But that is the point right, a super intelligent former military man who is trying to save himself by figuring out the big conspiracy and who is all involved in the cover up.
This one is definitely a winner in my eyes!

Here is what Henry has to say about himself and this book:

“I’m a writer and artist born and raised in Caracas, Venezuela. I attended the University of Miami, Florida, where I obtained a double major in Graphic Design and Film. As a writer, I enjoy researching my novels extensively, including gaining first-hand knowledge of some of my characters’ skills. I currently reside in Los Angeles with my wife, dog and cat. Sleeper’s Run is my first novel.”

This was a paid review in which I received a free copy of the novel SLEEPER’S RUN, as well as monetary payment to review it, however, all opinions are strictly my own. 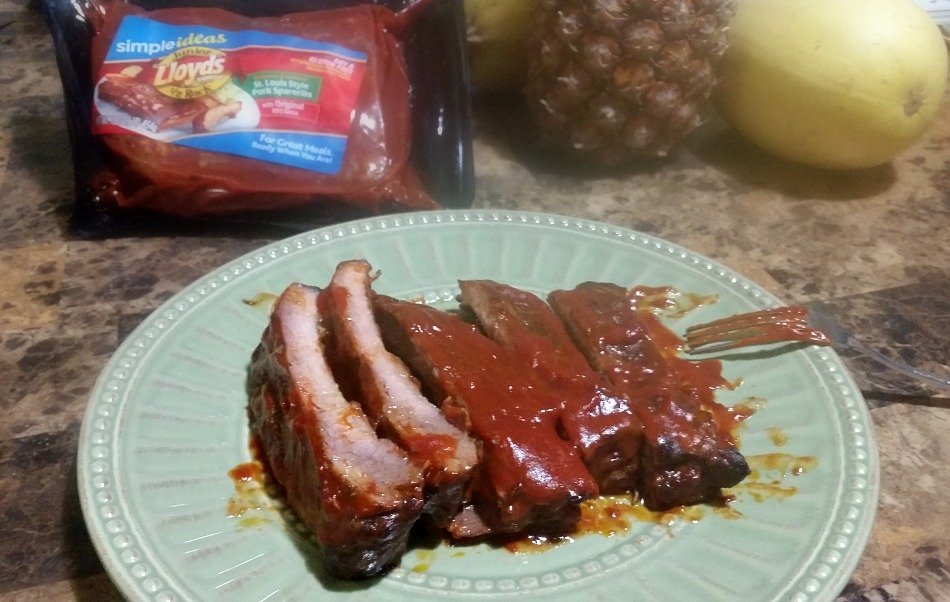