Did you know that every time Disney re-releases a classic, they put awesome new extras on each time? The Diamond Edition release of Sleeping Beauty is no exception! Available October 7th, the new release of this great classic has a ton of extra bonus features that are worth the watch!

David Jessen, a 16 year Disney veteran, serves as vice president of Content Enhancement Production for The Walt Disney Studios Distribution. He and his team develop and produce enhanced content for inclusion on and in support of Walt Disney, Touchstone, DreamWorks, Marvel, ABC Studios and Disney Channel releases. This includes creating cutting edge content on the Disney Diamond Collection releases, including Sleeping Beauty.

Sleeping Beauty was Walt Disney’s 16th classic, and for the Diamond Edition they reinvented all the sing-alongs. There is also a new parade at Disney World, Fantasy Parade, and the team at Disney thought it would be great to have David do a piece for it. The concept of “Once Upon a Parade” grew out of that idea and Sarah Hyland was the chosen host. She was a great decision because she is such a huge Disney fan, by her own admission.

Sarah Hyland: “I’m a Disney Freak, and a fan of Walt Disney himself. He made Disneyland and the whole Disney corporation because he wanted adults to remain children. He wanted people to enjoy a place with their children and feel young at heart.”

Check out the trailer for the parade feature, it is pretty cute!

Another great piece on the bonus content is a deleted scene, The Fair. This piece includes a deleted character, The Vulture. Fun fact: In the Disney archives there is actually a vulture quite similar to what is used for Maleficent’s Diaval (crow).These are just two of the fun pieces you will find on the Diamond Edition release of Sleeping Beauty, but there is so much more! You can bring the Blu-ray home 10/7 and enjoy it for yourself, be sure to get your copy today! 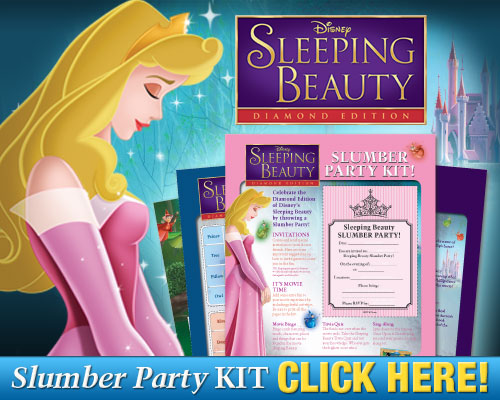 Beat cabin fever at the place where everyone can be a kid – Chuck E. Cheese’s! #RipItSipItWinIt 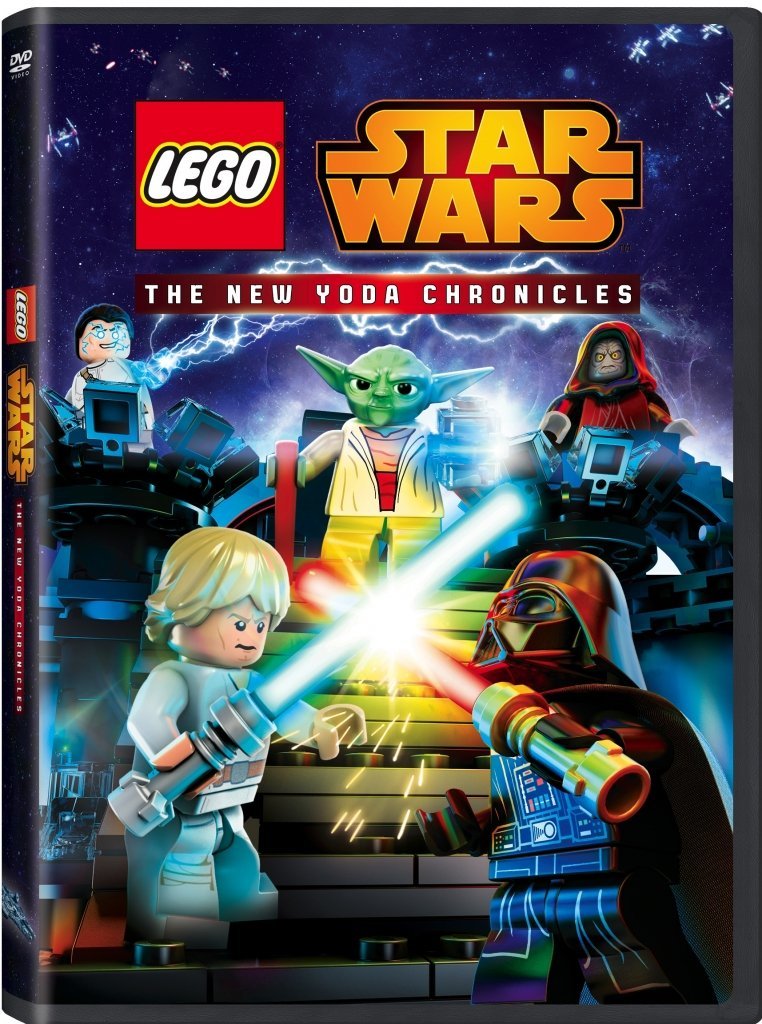