Snyder of Berlin, Celebrating 65 Years with a $1000 prize and a Year Supply of Snacks! Plus a Mommy Bunch Review and Giveaway!

Want a chance at some amazing prizes just for doing something you enjoy anyway…..snacking on some awesome potato chips!!!

Leading snack company, Snyder of Berlin, is celebrating its 65th anniversary with special packaging and a photo contest!

From now until December 31, 2012 photos submitted for the Snyder Snack-Shots contest should show how Snyder of Berlin snacks are enjoyed this spring, summer, and fall.  The photo can be solo, with friends or family, at any event or occasion, or just at home enjoying lunch or a snack.

Need some ideas?  Why not try snapping some shots while friends and family are enjoying Snyder of Berlin snacks at a picnic or BBQ?  Do your kids like eating chips?  Catch them in the snack act and submit that photo for your chance to win!  Do you pack your own lunch?  Throw in some Snyder of Berlin snacks and take a quick picture!  Visit http://www.snyderofberlin.com/ and click on the Snack Shots image to enter.

In celebration of Snyder of Berlin’s anniversary they sent me out some samples to try out.  I was able to try out the Hot & Spicy Jalapeno, Bar-B-Q, Hawaiian Sweet Onion, Original, and the Baked Cheese Curls flavors.  I enjoyed my Snyder of Berlin snacks while at work.  I often get the munchies while sitting at my desk all day long and since I had a few of these flavors to try out, I was able to fulfill my snack fix.  I have to say, most of the flavors I tried were delicious.  The jalapeno flavor was pretty good, it was not too spicy which is good because I am not really into hot hot food, it just had the right amount of kick and that was it.  However, the baked cheese curls didn’t seem as flavorful as I would have liked.  The Original flavor was not my favorite either, but my kids seemed to really like that one.  My daughter asked for chips the other night, and those were the only kind she would eat! 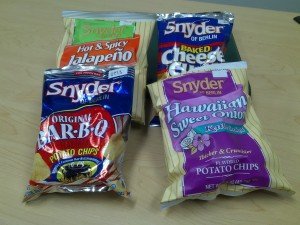 Great prizes will be awarded to many:

-One grand prize winner will win $1,000 in cash, new camera, and a year’s supply if Snyder’s snacks.

-Three runners’ up will receive $500 in cash, and a year’s supply if Snyder’s snacks.

-Each month there will be monthly winners who will win a Snyder of Berlin Party Pack of Snacks and also have a chance to be a grand prize, or runner-up.

About Snyder of Berlin ®

The Snyder family chip business began in 1920 in the home kitchen of Edward Snyder II and his wife, Eda, in a small town in Pennsylvania, using a recipe based on a snack that Edward had seen at a hotel in upstate New York.   As the popularity of their chips grew, they began to expand toward Pittsburgh. Potato buyers and farmers in the Laurel Highlands got together with the Snyder family and determined it made sense to build a self-sustaining chips plant amid their fields where the potatoes were being grown. Since opening that plant in 1947, Snyder of Berlin has been producing fresh and tasty snacks in the little farm town of Berlin, Pennsylvania.  The company has grown to include a variety of products beyond potato chips such as cheese snacks, popcorn and more – and for 65 years inviting snack lovers to “Taste the Difference”. For more information and to see the full line of Snyder of Berlin® products, visit www.snyderofberlin.com.

GIVEAWAY WITH THE MOMMY BUNCH:

Two lucky readers will win a package of the same four snack sized potato chip flavors I got to try out.  If you like to snack, this giveaway is for you!  Be sure to enter on the rafflecopter form by clicking the link below.  Open to US 18+.

Disclosure:  The Mommy Bunch received a free sample to facilitate this review, however, all opinions are strictly our own.

Reading in Bed is More Comfortable with Arm Cozies! ~Review and Giveaway (US 18+) 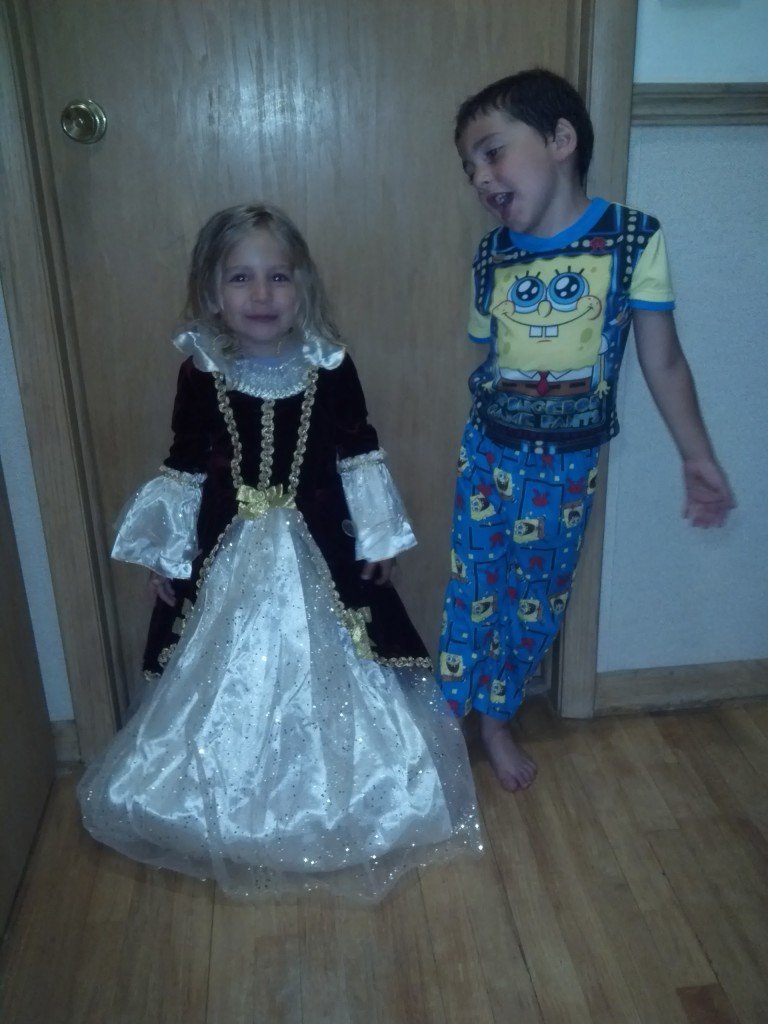 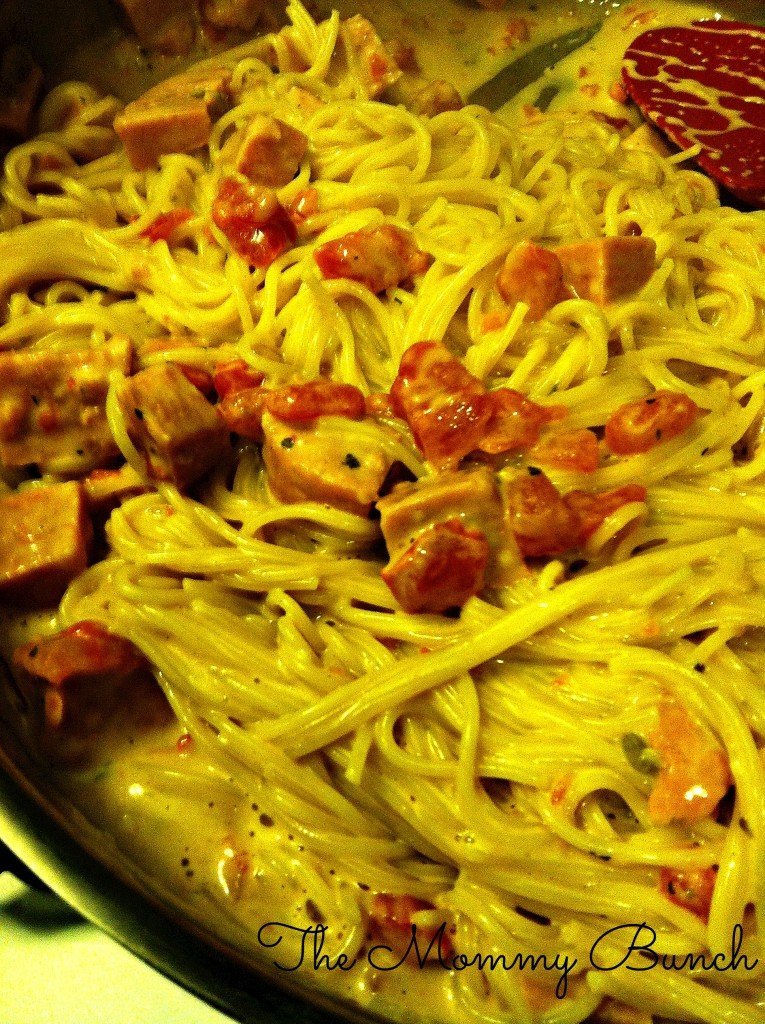 In a pinch for dinner? Try this easy and tasty dish!