Take a trip through the American Songbook with #SentimentalJourney

I just received a copy of Emmy Rossum’s 12-song Sentimental Journey, and I am in love! 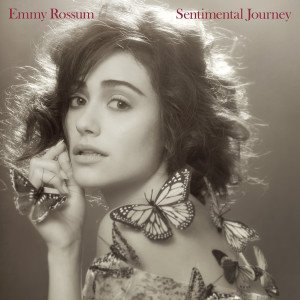 I never knew Emmy Rossum was so talented.  Did anyone else know she was a singer, or am I the only one who was in the dark on this?

I have been listening to this CD daily, and these songs are so fun and just bring me back to another time.  My favorite so far is Nobody Knows When You’re Down And Out, but I really do love all of the songs.  It was hard to pick a favorite, but that particular song just feels like it fits me right now.  Things might be my second favorite…you really have to hear these and you will love them!

Emmy’s fun and perky voice just brings a really great vibe to these songs, and they are sure to be a hit in any collection!  If you want to check out a sample, take a peek at the video below featuring the song, These Foolish Things (Remind Me of You):

The Album releases on January, 29th, but you can preorder now on Amazon. You won’t want to miss this one!  Click the link below to order now:

You can find Emmy on Twitter, be sure to let her know we sent you over!

VTech Kidiminiz, A Fun and Interactive Friend Your Kids Will Love! 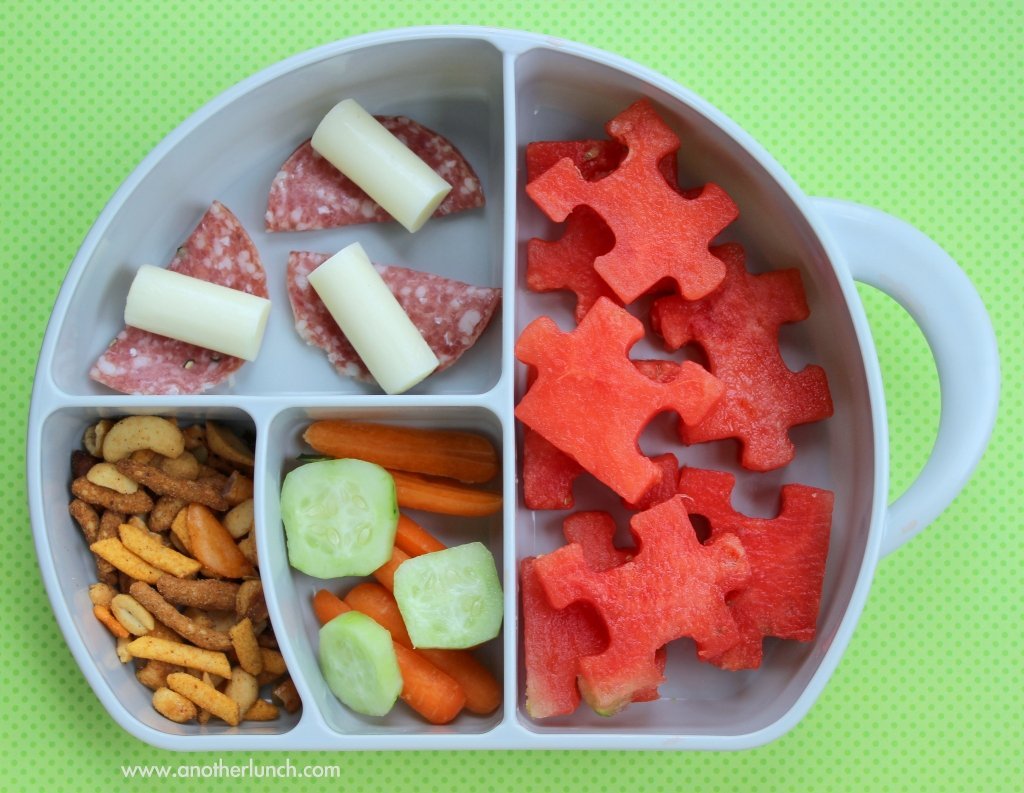