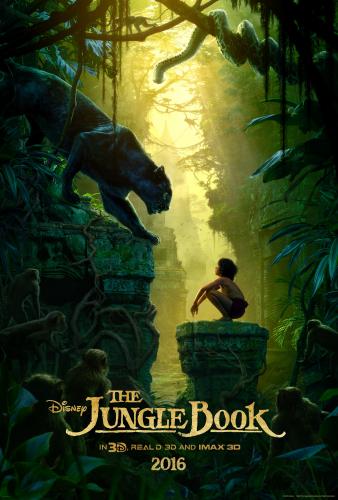 I’m so excited to share with you the first film clip and photos from Disney’s THE JUNGLE BOOK!

This photo is absolutely terrifying and stunning all in one! What do you think? 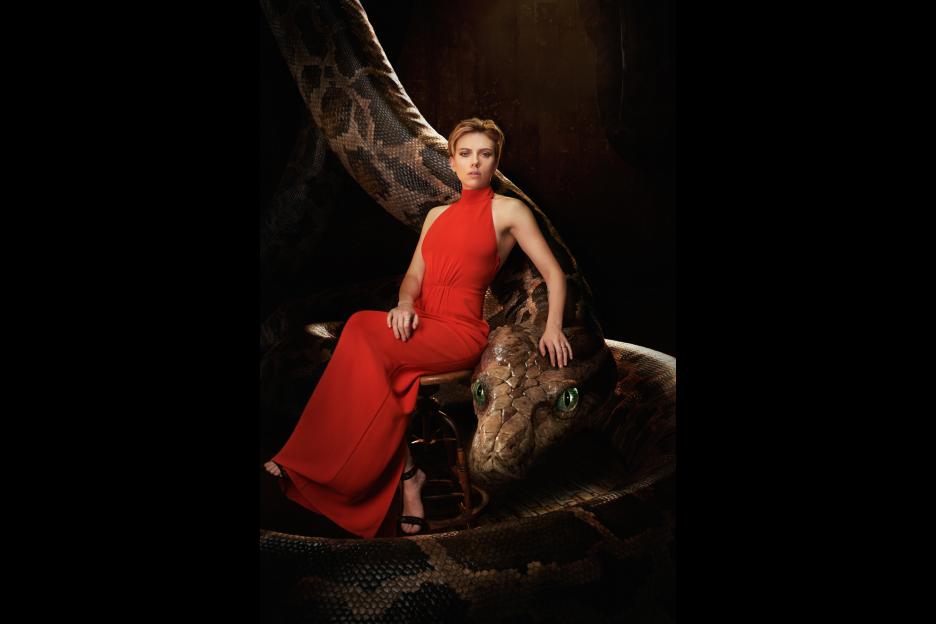 Kaa is a massive python who uses her voice and hypnotic gaze to entrance Mowgli. The man-cub can’t resist her captivating embrace. “Kaa seduces and entraps Mowgli with her storytelling,” says Scarlett Johansson. “She’s the mirror into Mowgli’s past. The way she moves is very alluring, almost coquettish.”

And one more to tease you with 🙂 #stunning 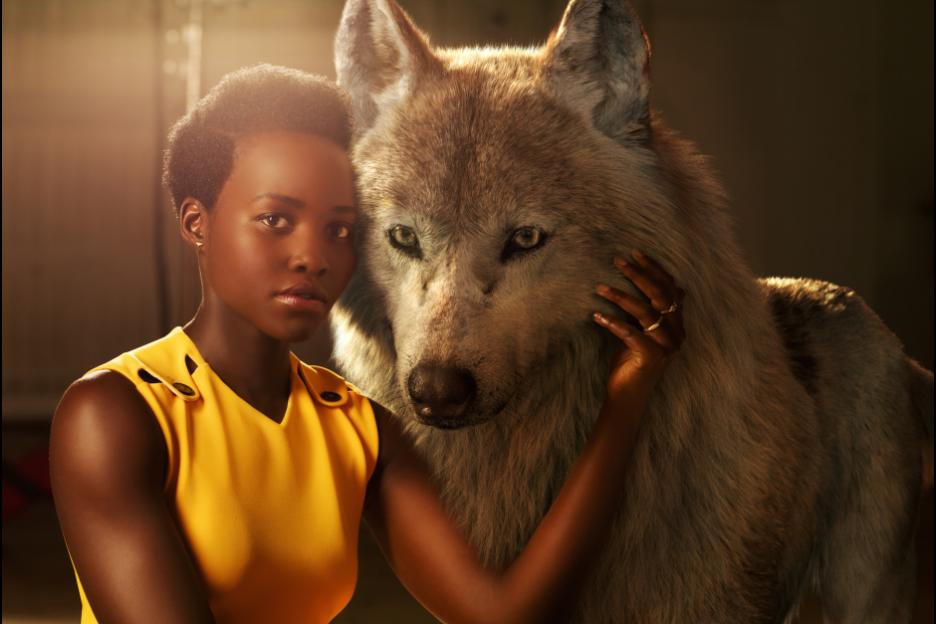 Lupita Nyong’o voices Raksha, a mother wolf who cares deeply for all of her pups–including man-cub Mowgli, whom she adopts as one of her own when he’s abandoned in the jungle as an infant. “She is the protector, the  eternal mother,” says Nyong’o. “The word Raksha actually means protection in Hindi. I felt really connected to that, wanting to protect a son that isn’t originally hers but one she’s taken for her own.”

Want more than just the Bare Necessities?! Check out the following: 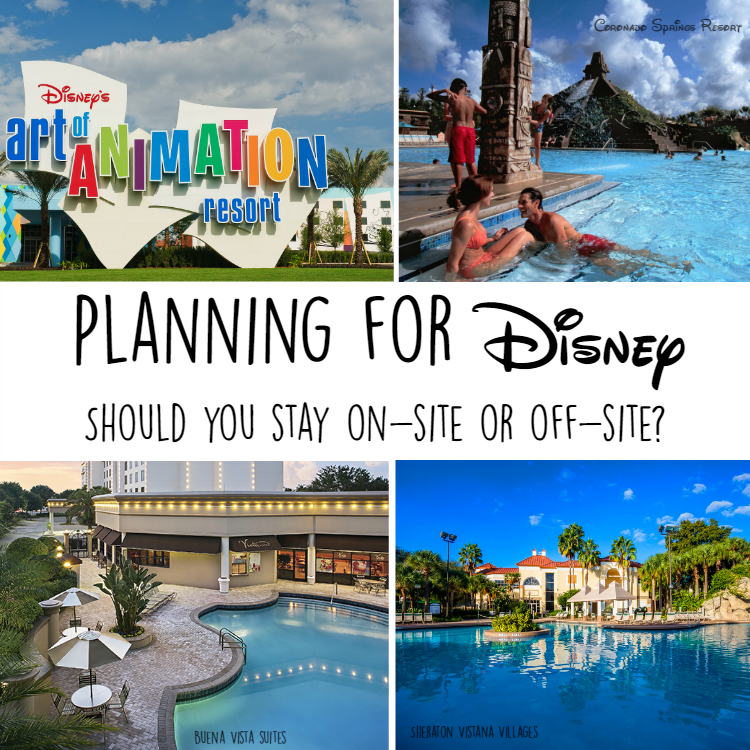