Recently, I had the opportunity to visit Pixar Studios and learn all about the upcoming film, Inside Out. I am telling you, I cannot wait for this film to hit theaters as they only let us see the first 59 minutes, and I am dying to see the rest. It is such a cute movie, and everything is done so well. Learning about the creation process of course makes it even more enjoyable, but you definitely don’t want to miss this one!

We had the amazing opportunity to sit down with Director Pete Docter &Producer Jonas Rivera – the minds behind Inside Out. It was really interesting to sit down with them. A lot of the movie was based on Docter’s daughter and watching the changes in her emotional state and behavior as she became a teenager.

Docter joined Pixar in 1990, and collaborated with John Lasseter and Andrew Stanton in developing the story and characters for “Toy Story,” Pixar’s first full-length animated feature film. He’s been involved in many films since those early days, has been nominated for six Academy Awards, including best animated feature winner “Up”. I just find it amazing how many movies a lot of the same people have worked on! 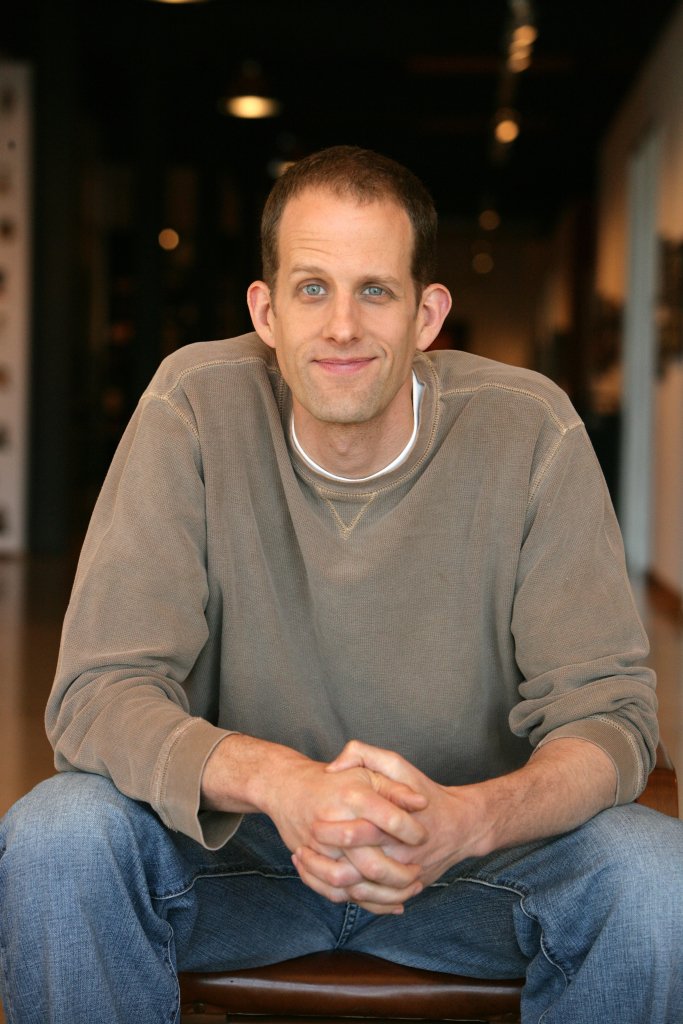 INSIDE OUT Director Pete Docter. Photo by Debby Coleman. ©2015 Disney•Pixar. All Rights Reserved.

Rivera started at Pixar in 1994 and was their very first intern! He has worked on nearly every single animation film since then, which is a lot of movies! 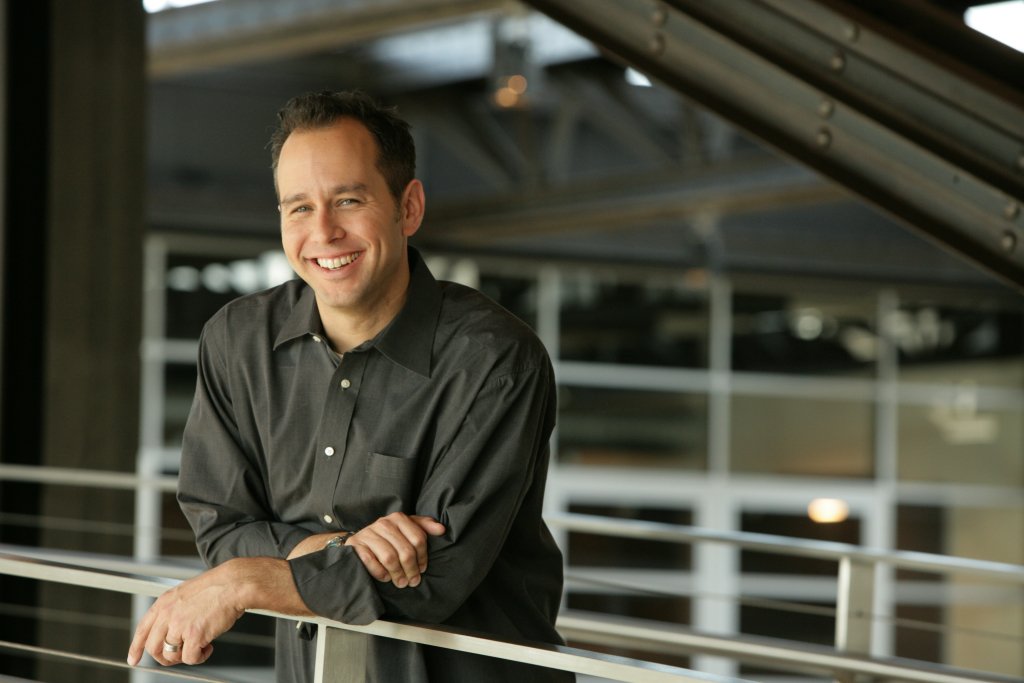 INSIDE OUT Producer Jonas Rivera. Photo by Debby Coleman. ©2015 Disney•Pixar. All Rights Reserved.

A little more about Inside Out

The movie started out in Minnesota where Docter was born and raised. Pretty cool since I’m a Midwestern girl myself (pretty close to the MN border as well). 🙂

One of the questions brought up during the interviews was why the characters are shaped the way they are. Some were concerned about the shape of sadness and that she was sort of frumpy. Turns out it was to make her look like the shape of a tear drop! Even the way her fair moves reminds you of cascading water.

The other characters were designed with purpose as well. In purple we have fear.  He’s shaped like a raw nerve. Joy looks like a star or sparkler when she stands with her arms out. Next in green we have disgust who looks like a piece of broccoli. To the far right is anger who is shaped like a brick.

Inside Out opens June 19th, you sure don’t want to miss it. Check out more below! 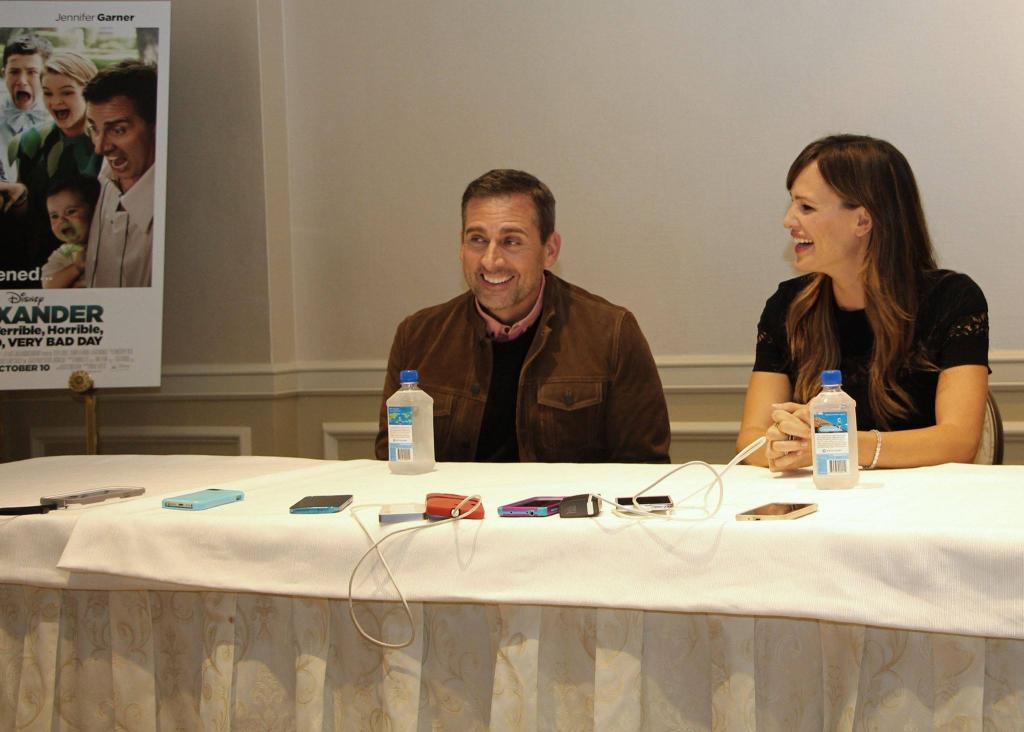