Let me start off by saying that in my family, we love to watch movies!

Movies are a treat, and everyone loves to be able to settle down with a big bowl of popcorn and watch something fun and new. My husband will tell you the movies he picks are the best, but I have to disagree, I think the movies we all watch as a family are the best ones!

Lately, we’ve been checking out quite a few fun new titles, and I have a few that I think would make great stocking stuffers for anyone on your list!

Great movies for the young and old 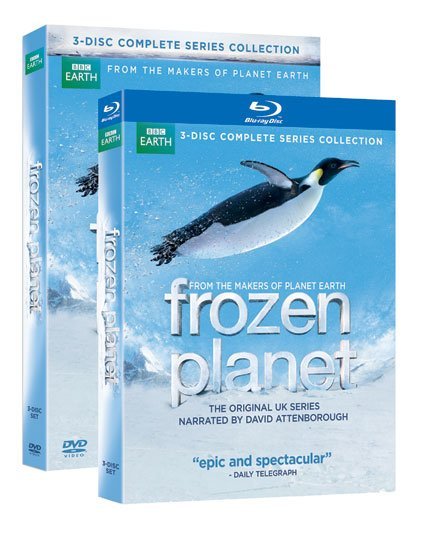 Join Emmy® Award winning Executive Producer Alastair Fothergill and the team behind the groundbreaking series Planet Earth as they take you on the ultimate adventure into a breathtaking landscape. Narrated by the legendary Sir David Attenborough. This is the Poles as you have never seen them, and may never see them again. Bonus features include: Science at the Ends of the Earth, an examination of the remarkable scientific work being performed at the South Pole; Freeze Frame, a series of seven 10-minute making-of featurettes, one for each episode; Production Video Diaries, a set of 47 revelatory video shorts; and more.

Great movies for the kids 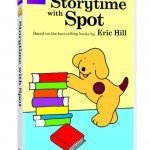 Spot, the star of Eric Hill’s beloved children’s books, is back on DVD with a whole new set of adventures. In the title episode, it is story time and Sally has promised to read a book to Spot. But with so many books to choose from, how can Spot ever decide? Wouldn’t it be more fun to play hide and seek among the books?  Playing with books certainly is fun, but having them read is even better.

Enjoy Storytime with Spot and five stories plus two bonus stories in this wonderful new Spot collection. With the voice of Ryan O’Donahue (Toy Story, The Lion King II: Simba’s Pride) as Spot in the main programs and Hayley Joel Osment (The Sixth Sense) in the bonus episodes “Spot’s Hobby Horse” and “Spot Cleans Up.”

SPOT AND HIS GRANDPARENTS GO TO THE CARNIVAL 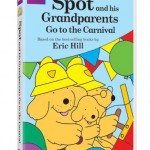 Spot, the star of Eric Hill’s beloved children’s books, is bringing his delightful half-hour Grandparents special to DVD. It’s a wonderful day for Spot.  He is spending the day with Grandma and Grandpa and they are taking him to the carnival.  And there’s an extra special surprise in store.  Spot and his friends get to ride in the carnival parade on an actual fire engine.  But when the float with the carnival’s band gets a flat tire, who will save the day?

Great movies for the comedy lover 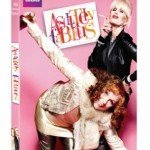 They’re back, darlings. International comedy sensations Jennifer Saunders (French & Saunders) and Joanna Lumley (The Corpse Bride) return to their celebrated roles as Edina Monsoon and Patsy Stone in three all-new specials, written by Jennifer Saunders. Twenty years since we first met them, the ladies are a tiny bit older, none the wiser, but definitely still Absolutely Fabulous. The original fashionistas, PR rep Eddy (Saunders) and best friend/enabler Patsy (Lumley), were often found at the bottom of a champagne bottle – and not much has changed. In the first of the new specials, there’s a homecoming for one of the ladies who has been “away” for quite some time. She returns with her new, slightly scary best friend in tow, with wide reaching ramifications- including forcing a certain person to own up to her real age… if she can still remember what it is. In the second special, Eddy sets her sights on changing the career of a very big fish indeed; and in the final special, Eddy and Patsy play their own very special part in the London 2012 Olympics. The Absolutely Fabulous specials premiered on BBC AMERICA and Logo. Bonus Features include: The charity sketch “Ab Fab Does Sport Relief” as well as the “Behind The Scenes at Sport Relief” featurette. 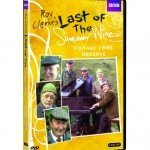 The world’s longest running sitcom is back for another season of hilarious adventures…and once again, a few misadventures. In the Christmas Special, the trio organizes a piano recital for their friend Billy, but when he takes the stage, Billy faints from fright. Luckily, Compo has an idea up his sleeve. After seeing a pothole that reminds him of trenches, Foggy relives his World War II memories. When the trio inherits a van, they’re surprised to find it also comes with someone’s wife in the back. Foggy picks up hypnotherapy, but ends up hypnotizing himself in the process. Later, he believes he is a distant member of an old aristocratic family. Finally, when Compo uses his bed as a trampoline, he ends up caught in a bed spring, but will Compo and Clegg find a way to free him?

Frozen planet is really a great movie, and a visual showpiece. I have only had the chance to watch one of the three discs so far, and I cannot wait to watch the rest!  I was intrigued from the first clip all the way to the end. I really love these kinds of movies, and I think they are great to watch with the family!

The kids thought the Spot movies were cute, and they are a great addition to our collection. I like that they are fun for the kids, and non-violent.

What can I say about Absolutely Fabulous and Last of the summer wine?  The only thing I can think of is LOL.  These are a comedy lovers must have. I’m sure young and old will enjoy the humor in both of these great series!

If you are interested in any of these titles, they can be found here:

Last of the Summer Wine: http://www.bbcamericashop.com/dvd/last-of-the-summer-wine-vintage-1995-11176.html

Spot and His Grandparents go to the Carnival:  http://www.bbcamericashop.com/dvd/spot-and-his-grandparents-go-to-the-carnival-16522.html

Taste of Nature bars – where everything comes straight from nature 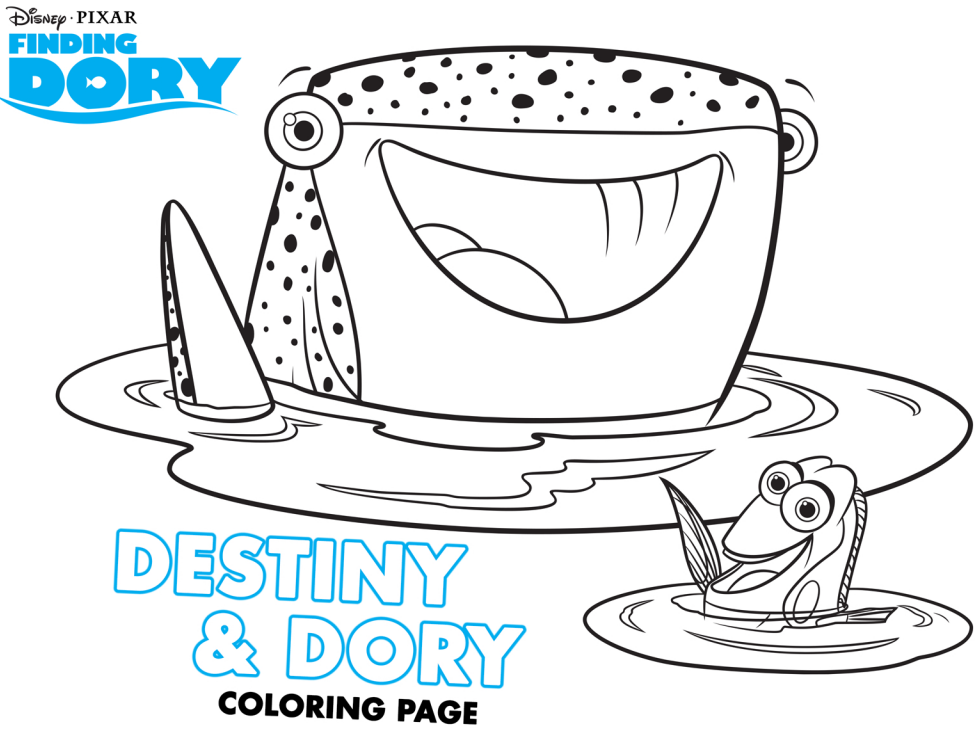 Grow your own mushroom garden with Back To The Roots! #HolidayGiftGuide