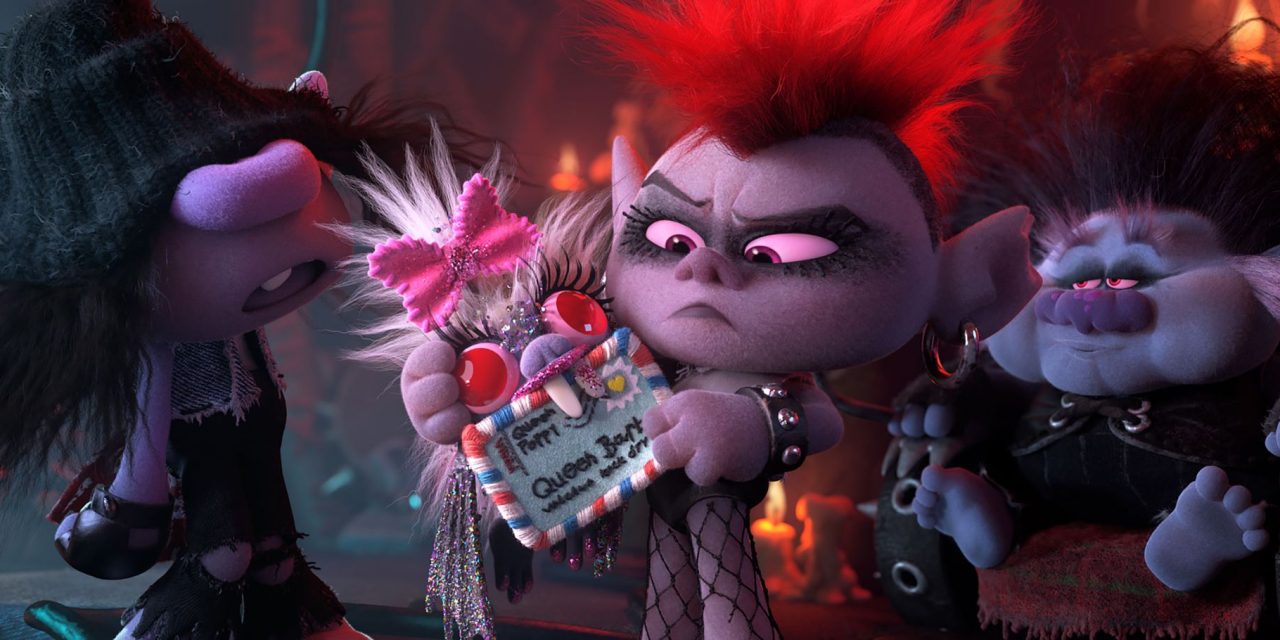 TROLLS WORLD TOUR is now available to own on 4K, Blu-ray, and DVD. To celebrate the release of this new movie, check out the extended preview below, as well as our thoughts on the newest addition to the Trolls lineup.

One of the awesome bonus features available on the Blu-Ray is the ability to watch the movie in “Dance Party Mode”, which is essentially where you watch the full movie with the addition of song lyrics displaying on the screen along with a few interactive pop-ups. My younger kids really loved this feature!

Additional bonus features include a short film, Tiny Diamond Goes Back To School, the Trolls Dance Academy where you can learn how to dance to all the different genres, a Trolls World Tourist Map, deleted scenes, Trolls Perfect Harmony, Trolls World Tour backstage, and featured commentary from director Walt Dohrn.

Queen Poppy (Anna Kendrick), Branch (Justin Timberlake), and the rest of your favorite Trolls are back for another musical adventure that’s bigger—and louder—than ever before! In TROLLS WORLD TOUR, Poppy and Branch discover that their kingdom is only one of six musical realms—Funk, Country, Techno, Classical, Pop, and Rock—that were once united in perfect harmony.

When the power-hungry ruler of the Rocker Trolls threatens to silence all other music so her tribe can reign supreme, Poppy and Branch must embark on an epic quest to unite the realms of Trollskind, before the songs in their hearts are lost forever!

I want to start by saying that both my kids and I loved the first Trolls movie. The songs were amazing, upbeat, and catchy. The movie was fun and the storyline was interesting. We were all very excited to see World Tour as soon as it was released!

Then we sat down to a family movie night and started the movie. From the beginning, my kids were entranced. They loved every musical moment of this movie and have watched it at least half a dozen times or more already. I’m sorry to say, that I cannot say the same for myself.

While I thought the music throughout the movie was great, I didn’t think the story held up on its own. If you take away the amazing songs that pretty much make up the entire movie, there isn’t much substance left. On a positive note, there were so many different genres of music represented that I really liked the variety. I love music of all types so I was glad to see that you could go from classical to funk, to rock, and everything in between and enjoy it all.

The other thing that really disappointed me was how they represented the country music genre as a bunch of backward hillbillies. It seems like at least one screenwriter had definite hate for country music.

Once was enough for me when it came to watching this movie, although since the kids liked it I’m sure my opinion doesn’t really matter too much, does it? Plus it gets a pretty decent score on Rotten Tomatoes, so perhaps more people liked it than just my kids.

If your kids love catchy music, fun and bright characters, and want to bring home Trolls World Tour, grab your copy today. You can buy on digital and start streaming right away, or take home the Blu-Ray combo pack! 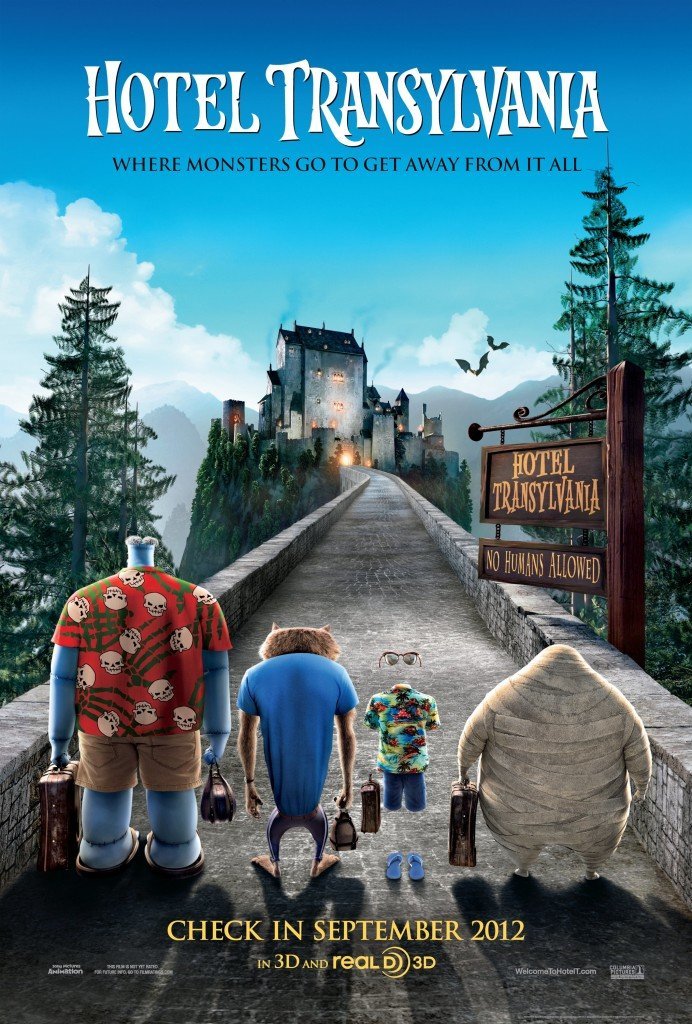 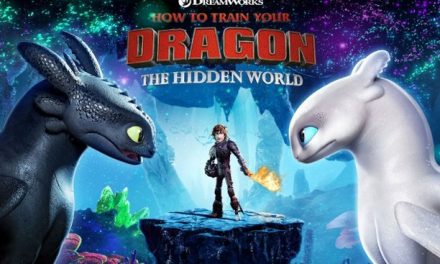 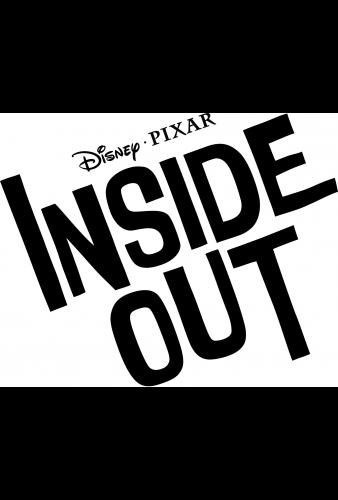 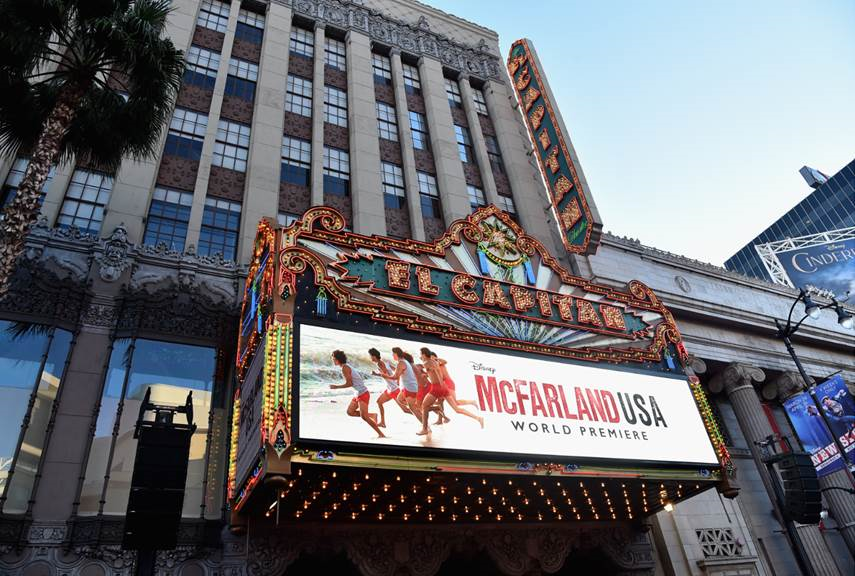 Disney reminds us that Champions can come from anywhere